Home » LITE Feed (non-deal) Posts » I’m back to cooking & shopping! See what I bought & cooked this past week!

I went to the grocery store twice this week — AND I actually made dinner three nights (which is a HUGE victory since I’ve been too sick to my stomach to cook for 6 weeks!) Hallelujah!

Since I’m feeling so much better this week, I feel like I’ll be able to be back to our normal $70 grocery budget and menu plan starting this coming week. I know so many of you have missed this, so I’m thrilled to be feeling well enough to bring it back for you!

In the mean time, here’s what I bought at the store this week: 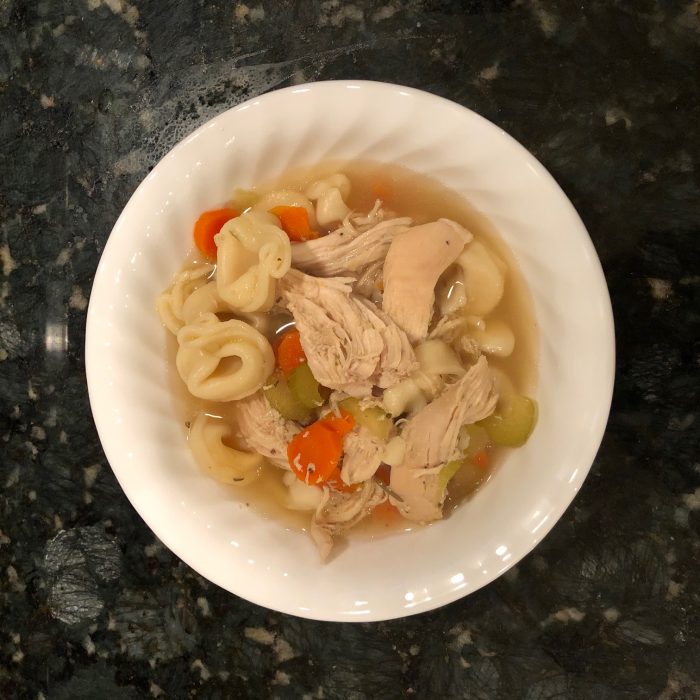 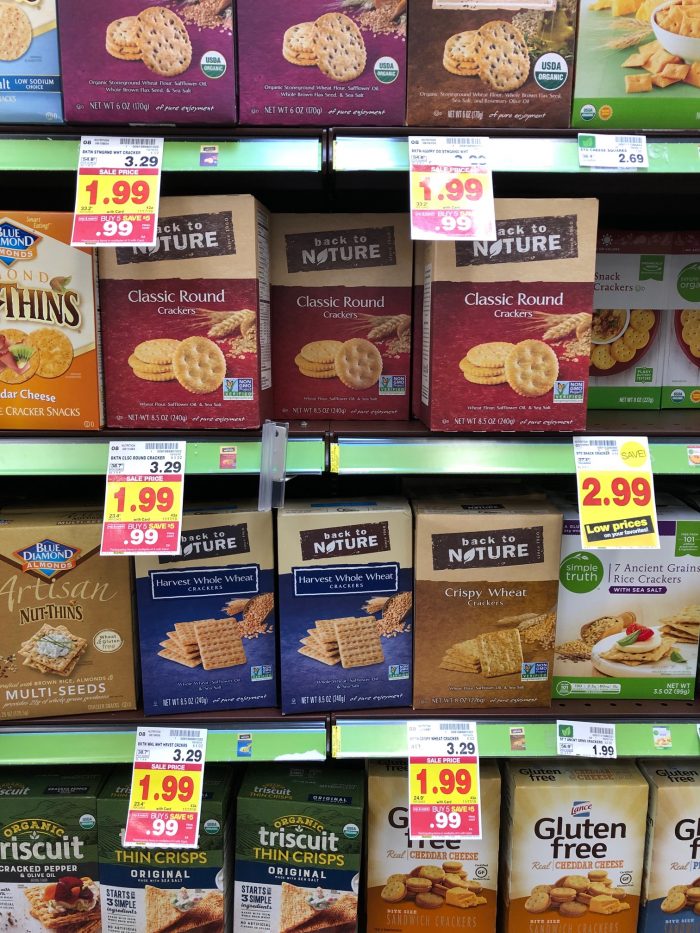 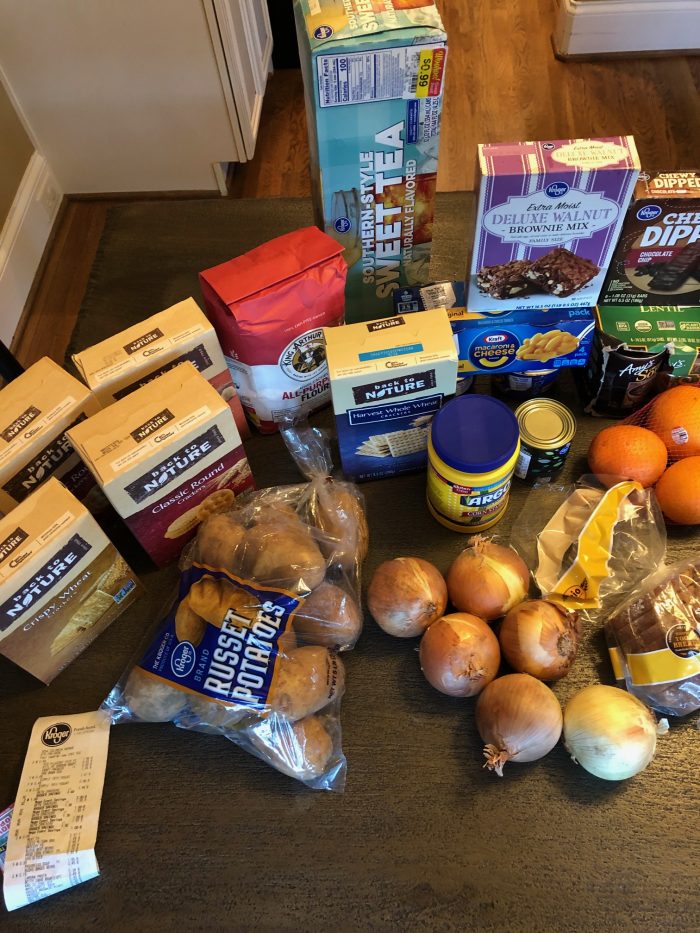 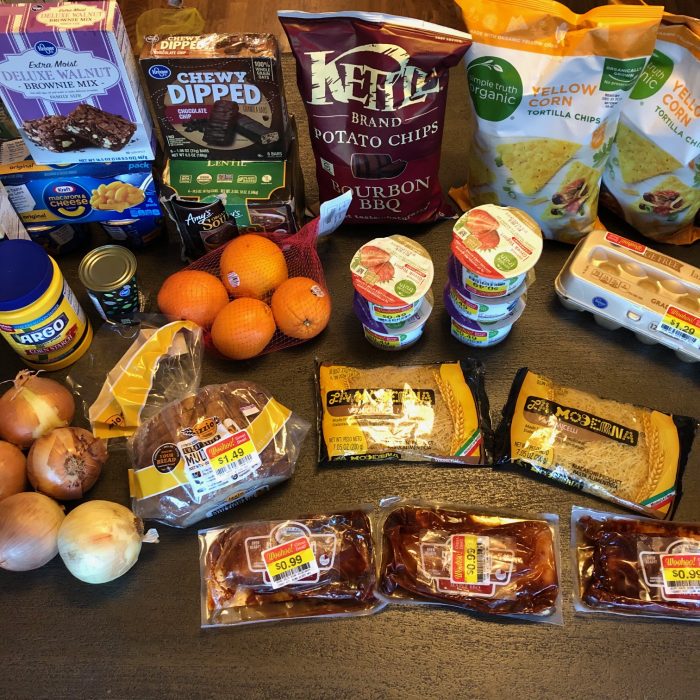 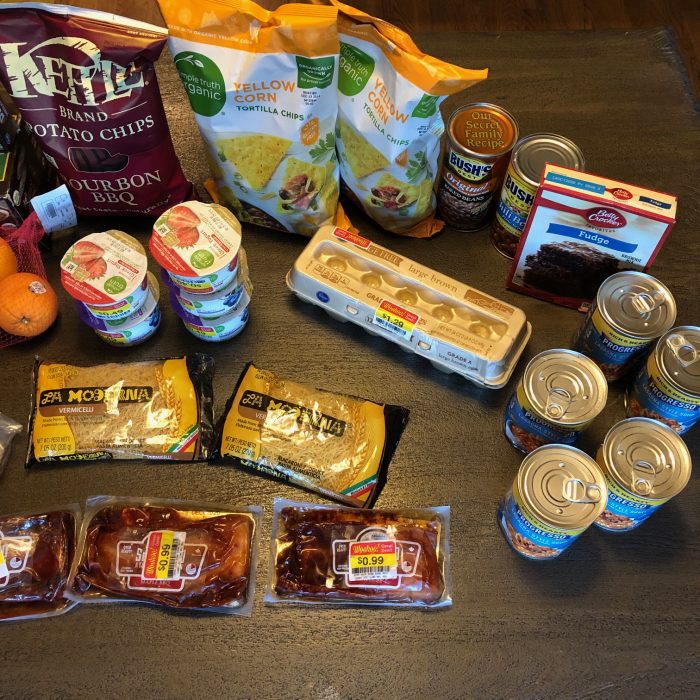 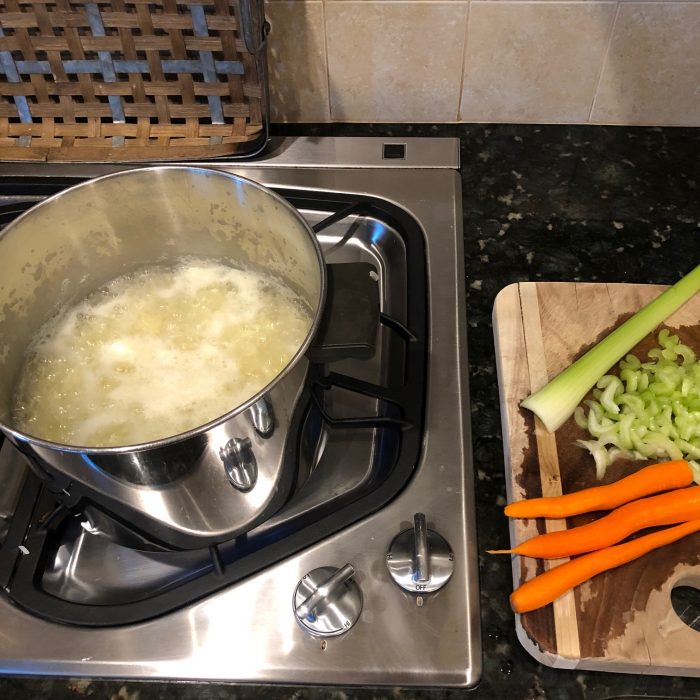 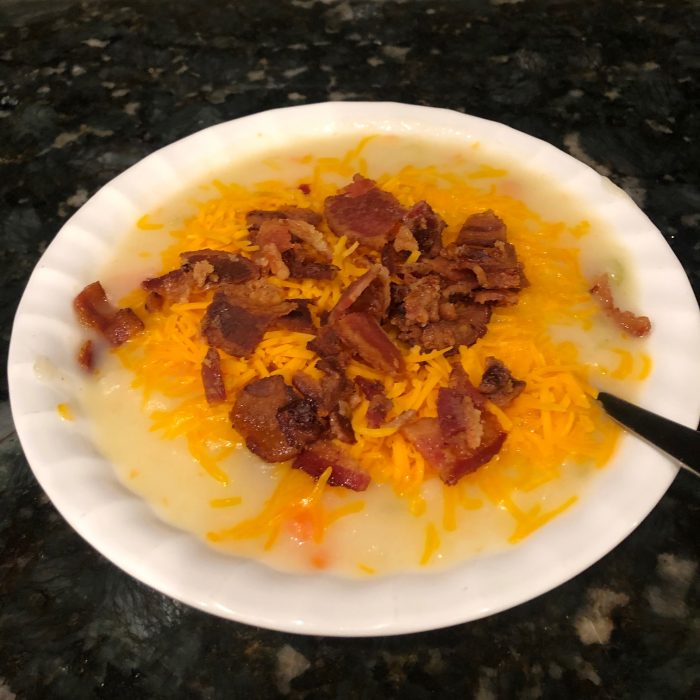 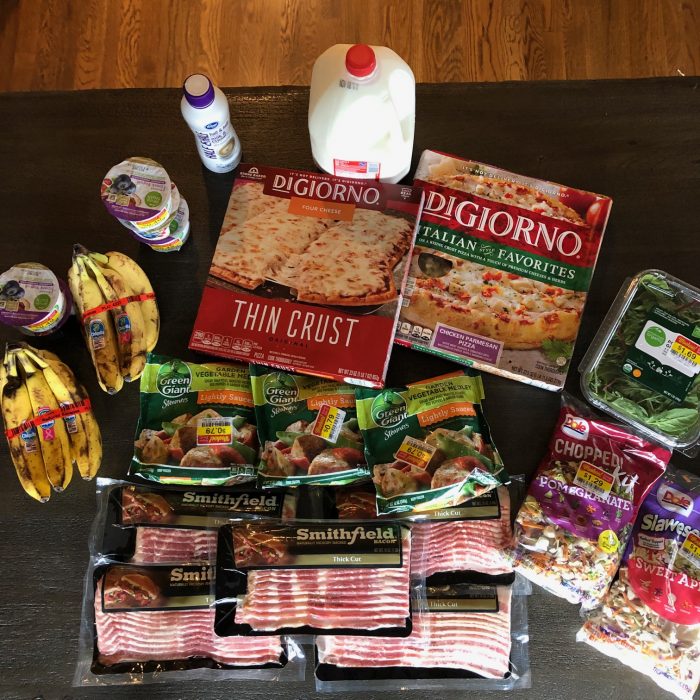 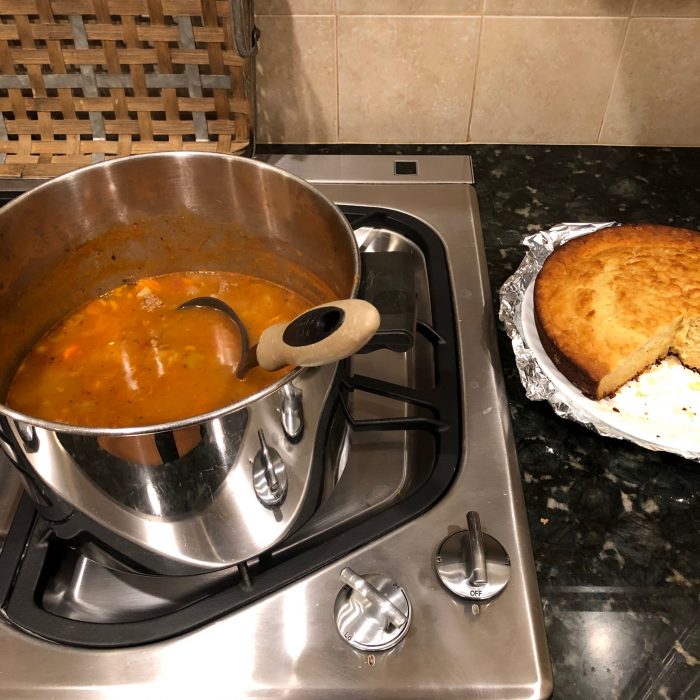 Lasagna Soup (this was from cans of Progresso that I got marked down to $0.39 each!)

$0.45 Potato Soup with cheese and bacon (this was a winner recipe!)