Home » Crystal Paine » How We Deal With Picky Eaters

Do you have a child who is a picky eater at home? This is my best advice on how to deal with picky eaters! 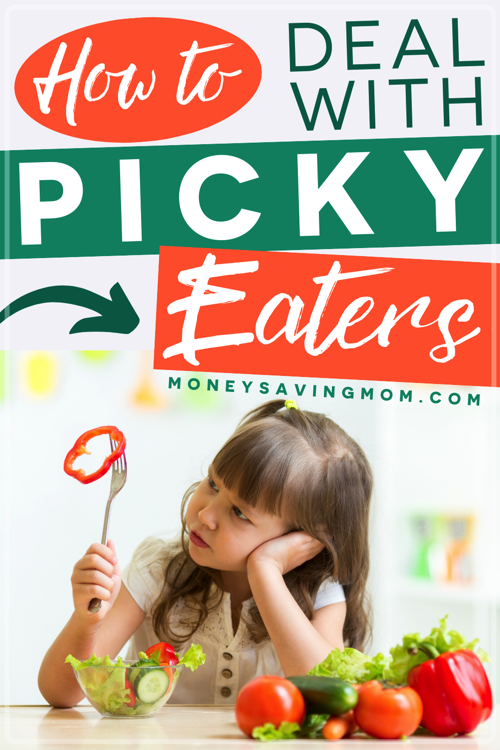 When I talk about cutting your grocery bill, I will often hear from people who ask, “What do you do about picky eaters?”

As you probably have gathered from our sometimes non-conventional menu plans, we don’t base our menu plans upon picky eating palates. Instead, we based them upon what’s on sale at the store and what we have on hand.

Our kids have learned from a young age that I don’t cater to their whims and wishes when it comes to food. We stick with a budget and we shop the sales and markdowns.

Much of the time, that means I find at least a few great deals each week on some of their favorite foods (and I try to stock up as much as I can when I do!). However, sticking with a budget means that I’ve at least somewhat regularly served things for meals that the kids didn’t think they would like. 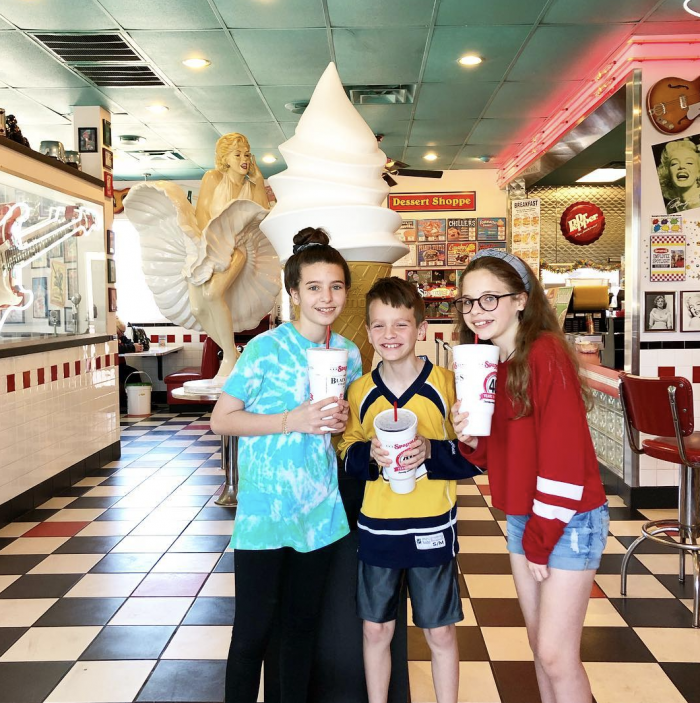 How to Deal with Picky Eaters

When it comes to encouraging our kids to eat foods they either don’t really like (or just haven’t tried and think they won’t like), here’s how we approach it at our house:

1. You have to eat three bites.

I know it might almost sound a little juvenile, but for some reason, limiting it to three bites seems to be very doable for our picky eaters. They rarely complain because they know that three bites is all that is required.

Note: The adults need to set the example here. If Mom and Dad are picky, there’s a good chance that it’s going to trickle down to some of your kids, too. Set a good example of gratefully eating food set in front of you and not complaining about food… your kids are watching and picking up on your example more than you know!

2. If you complain, you have to eat three more bites.

It is such a gift to have food to eat and I never want my kids to forget that. Even if you don’t like something, you don’t have to complain about it.

So we’ve instituted the rule that if you complain about something, you have to eat three more bites. This cuts down significantly on any complaining from picky eaters! 🙂 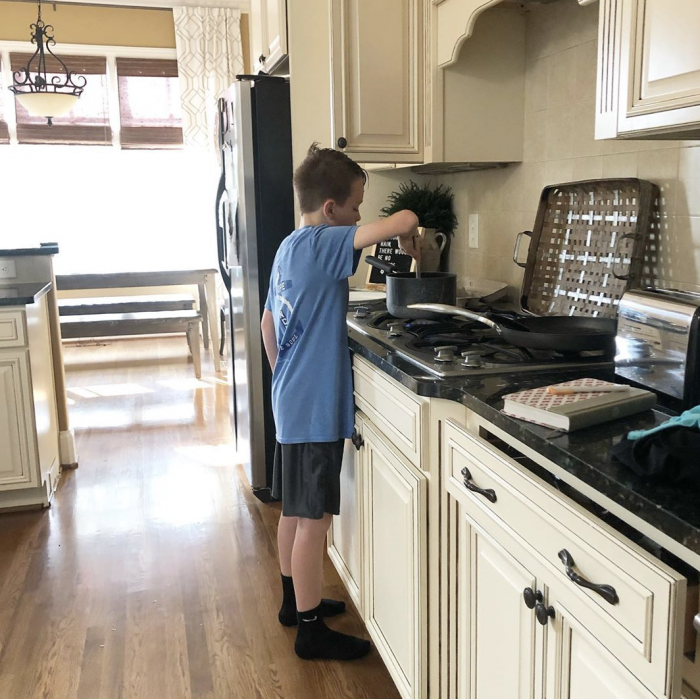 3. Once you’ve eaten three bites, you can make something else for your dinner.

This last rule has been the most helpful when dealing with picky eaters!

We’ve found that oftentimes, the kids will think they won’t like something at all, but then they’ll change their mind once they’ve eaten three bites and they’ll end up eating a full serving. If they still decide that they don’t like something after three bites, they can eat something else. This is usually either the sides we made for dinner or a separate meal they prepare themselves.

The kids know that they can fix themselves yogurt, oatmeal, cereal, scrambled or fried eggs, oatmeal, or mac & cheese to go along with dinner at any time — so long as they’ve eaten their required three bites.

That’s right, I let them fix it themselves (and they are expected to clean up after themselves, too). This keeps it simple for me, but it still makes sure that they are eating enough at dinner time. 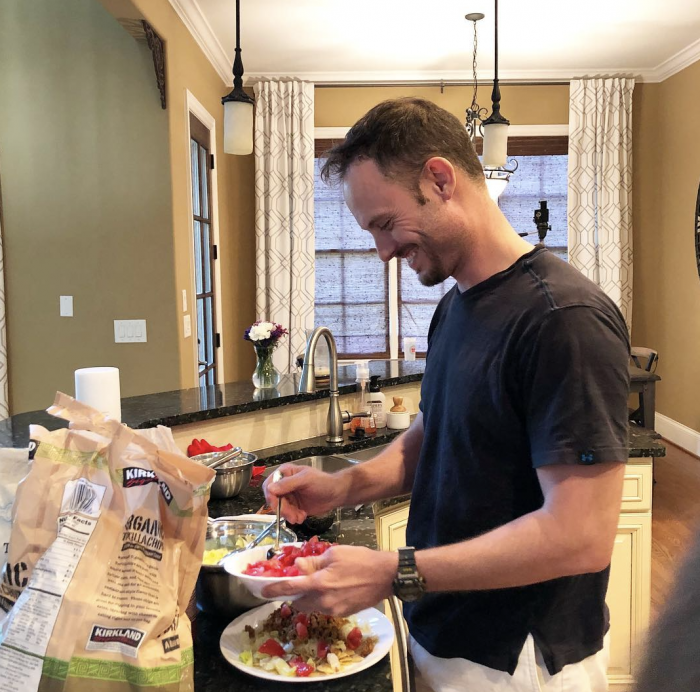 As our kids have gotten older, they’ve become more accustomed to different foods because of this simple system. In fact, these days, it’s rare that they fix something extra for dinner. The three bites rule really helped them to slowly expand their palate over the years!

They’ve now become quite adventuresome in their eating and will often choose to eat something that they don’t think they’ll like just because they want to try it! I can’t guarantee that what has worked at our house will work at yours. But hey, if you’re struggling with how to deal with picky eaters, let me know if you give it a try!

An Important Note: I know that some kids genuinely have severe sensory issues when it comes to certain textures of foods or certain other issues that are very legitimate reasons for them having a “picky palate”. I’m not saying you need to or should force a child to eat three bites of something — especially in this case. You know your child and their unique needs and I think each parent should decide what would be best for each child.

Do you have any other tips on how to deal with picky eaters at your house? I’d love to hear! Tell us in the comments!