Amazon Prime Day 2020 is finally here! (Plus how to get bonus Amazon credit to spend!)

Amazon Prime Day 2020 has *finally* been announced, and it will officially be happening on October 13th and 14th!

After waiting for months and Prime Day continuing to be delayed because of Covid, we’re super excited to announce that Prime Day WILL be happening this year after all!

As usual, Amazon is promising these deals to be as good as or even better than Black Friday deals! So get ready for two days of crazy good deals and an opportunity to start some early Christmas shopping!!

Prime members will be able to snag exclusive deals on electronics, toys, video games, movies, clothing, patio, lawn and garden, sports, outdoor items, and more. They will even have tons of extra deals leading up to Prime Day. 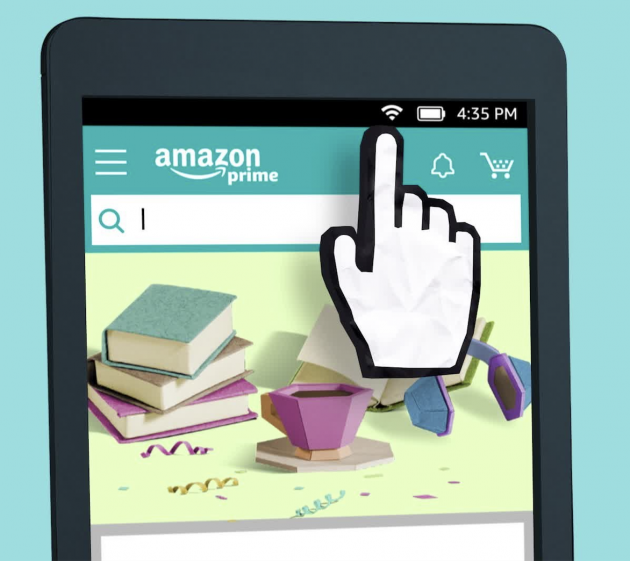 We’ll be here all day both days!

Our team will be hard at work all day both days scouring the deals and posting the best ones we find!

So be sure to tune in here at MoneySavingMom for all the BEST Prime Day Deals!

Not an Amazon Prime Member?

If you’re not already an Amazon Prime member, now is a GREAT time to sign up for the free 30-day trial of Amazon Prime so that you can take advantage of all the Prime Day deals!

(Hint: If you don’t want to pay for Prime, you can totally cancel after your free trial is up — just so that you can take advantage of the Prime Day deals!) 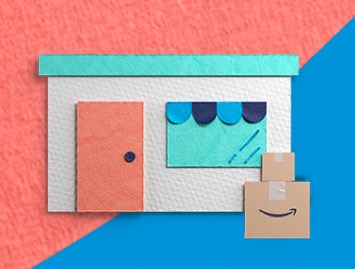 How to Get Bonus Amazon Credits to Spend!

Leading up to Prime Day, there are several different ways you can grab bonus Amazon credits to spend!

2. Amazon Mobile App — Prime members who download and sign in to the Amazon mobile app for the first time ever will receive a $10 credit via email within 7 days — in plenty of time to use it on Prime Day! (Valid on any $20 in-app purchase.)

2. Whole Foods Shopping — Prime members who spend $10 at Whole Foods either in-stores or online will receive a $10 Amazon credit to spend on Prime Day!

These are some easy ways to earn extra credits to combine with Prime Day deals for maximized savings!! 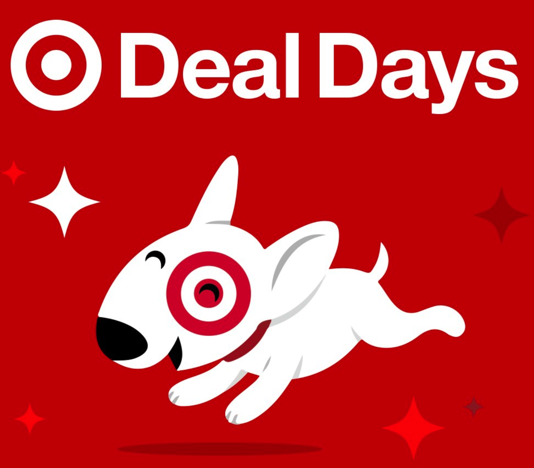 Last year, to rival the popularity of Amazon’s Prime Day, both Walmart and Target had deals running on Prime Day that competed with Amazon’s Deals.

And we saw tons of other stores run huge promotions, as well!

Target just officially announced they’ll be doing their Target Deal Days again this year! And we’re still waiting on an official announcement from Walmart. (We’ll update this post as soon as we hear anything!)

Get ready for some HUGE savings!!

Are you excited about Amazon Prime Day? Let us know in the comments!