How we discovered that a budget brings freedom, not restriction 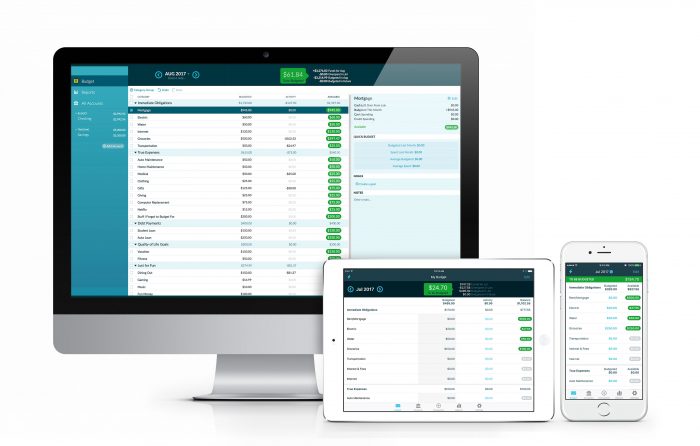 As you well know, our family has become big fans of You Need a Budget over the past year.

YNAB aims to be a different kind of budgeting software — one that will help you break the paycheck to paycheck cycle, get out of debt and save money, and ultimately help you live the kind of life you want.

When I shared earlier last year about how much we love this software, I was so happy to hear how many of you also loved YNAB. We recently partnered with YNAB to offer $100 Amazon gift cards to the top success stories we received from readers about how YNAB has changed your life.

We received so many wonderful success stories and it was hard to choose just a few to share here! Thank you to everyone who submitted entries! (The winners have now been contacted, and we will be posting the winning success stories over the next few weeks for all of you to read and be encouraged by.)

We Discovered That a Budget Brings Freedom

My first attempt at budgeting was as a 24-year-old newlywed. It felt like going on a diet: restrictive, depriving, and definitely no fun!

Though my husband and I were fortunate enough to leave college with good paying jobs, we also left with credit card and student loan debt and a largely unpaid wedding to boot. I did manage to pay off our credit card debt in 2 years through the “luxury” of living off one paycheck and allocating the second to debt. That was the extent of our budgeting.

A decade later we found ourselves under another $30K of credit card debt through the simple act of living just a bit above our means each month. We were still paying off student loans that now included grad school, except now it was without the luxury of being able to exclusively dedicate one paycheck to debt.

I decided to give the budgeting thing another try. After doing some digging, I came across YNAB. And that’s when my relationship with money started to change.

YNAB flipped the script on budgeting from one of deprivation to one of empowerment.

A budget was a money plan. The simple act of assigning each dollar a job gave me the sense of control over a situation that felt hopeless.

I started the first month with the goal of entering all of our transactions. I asked my husband to give me all of the receipts, and I did all of the number entering. I thought it would be easier to enter the receipts all at once at the end of the day.

I started off the month with the full intention of entering each day and for the first few days I did. But my commitment — like my energy at the end of a long work day — quickly fizzled. I fell behind and by the time I caught up, it was too late.

We had exceeded our take home for the month. Frustrated and disappointed, I committed to try again and again, continually finding ourselves behind. Two months in, I declared to my husband that this system was not for us. Then my daughter was born.

It’s funny. They cover everything in childbirth classes: labor, feeding, and sleeping. The one thing they don’t talk about is the staggering cost of daycare.

I knew having a baby was expensive, but it turns out I only thought I knew. We were now facing the credit and student loan debt, monthly bills, and childcare costs. There were moments when I thought, “My goodness, how could I bring this kid into a family so burdened with debt? I should have gotten my act together before I had her!”

The beautiful thing about motherhood, though, is that you only need a few seconds of a smiling baby to make it all better and to be reenergized with the fact that you now have the biggest motivator to do better. All I could think was, “I don’t want her to grow up not knowing how to manage her money. We have to learn so we can teach her.”

And that’s when we gave YNAB a second chance. This time we did a few things differently. Here’s what we learned:

1. There’s no “I” in budget. For years, I had handled the finances because I thought it would be easier for one person to do it. It turns out that it takes two to budget in a marriage.

Spoiler alert: It isn’t pretty, especially if one partner has been doing the lion share of the finances. You’ll often hear, “How did we spend that much on restaurants?” It’s not fun, but it gets better!

2. We have to keep it real. We entered expenses in real time. Because of the wonderful mobile app, there was no more waiting to get to our home computer to enter the pile of receipts. My husband became obsessive with this, literally entering purchases at the cash register, which fueled me to become equally neurotic.

Spending too much in one category? Adjust from another.

Christmas was a true test. For the first time ever, we created a budget for gifts. Even so, we realized that at the current rate we would still end up over budget for the month. We worked together to readjust categories and consider pending income to make sure that we would enter the new year with a balanced budget from December.

4. Let YNAB be the bad guy. Nobody wants to be the bad guy and have to say “No, you can’t buy that or no, we can’t go out to eat.” Now we say, “We have to ask YNAB if we can buy this” or “YNAB is going to yell if go out to eat again this month.”

It may sound a little infantile, but we are the parents of a toddler and sometimes you just need to have some humor to get through the tough parts. It gives us a good laugh and takes the pressure off.

We have been successfully YNABing for three months now. When I first read about this contest, I thought, “I’m not successful yet because we are not debt-free.” But then I thought about how much better we are doing and realized that success is defined by each of the milestones that you achieve to reach the goal. The goal is simply what happens when you have successfully completed all of the steps to get there.

We still have a long way to go, but like the saying goes: the journey of a thousand miles starts with a single step (or two, or three). 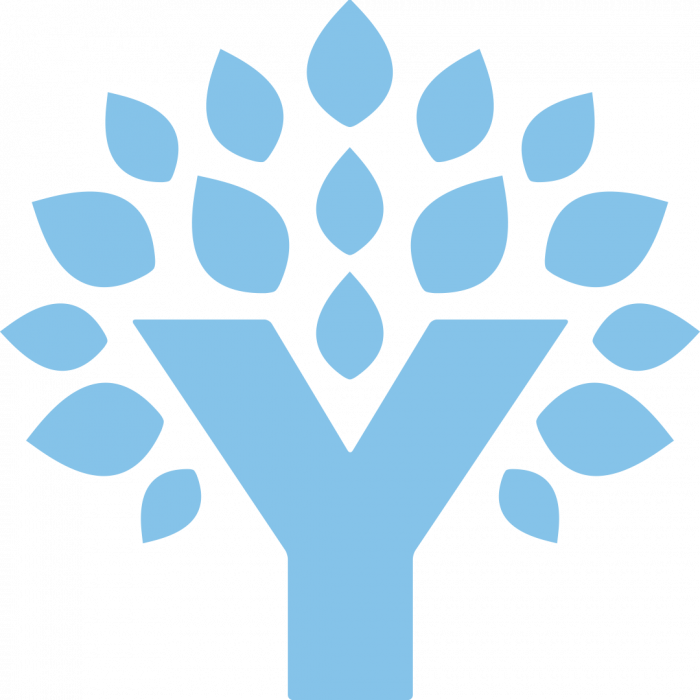