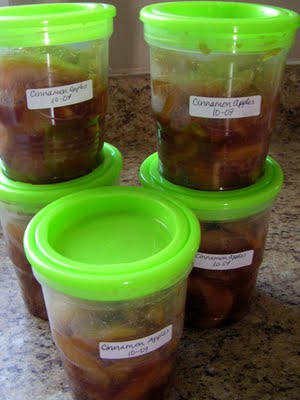 ::Do you have an abundance of apples? Utah Deal Diva shares a number of easy and creative ways to use and preserve them without canning them.

::If you think you can't find anything cute at thrift stores, guess again! Jenn over at Balancing Beauty and Bedlam shows you her latest thrift store finds in her Frugal Fashionista series.

::Want to save your family a little money by cutting your childrens' bangs? Check out Tiffany's video tutorial here.

::Clair at Mummy Deals is doing a 10-part vlog series on Slashing Your Grocery Bill. View the five vlogs she's done so far right over here. I can't get enough of her accent!

::Are you a pro at finding deals? Would you like to share your expertise with a larger audience? If so, you'll want to consider applying to be a DealPro with Savings.com. More details here.