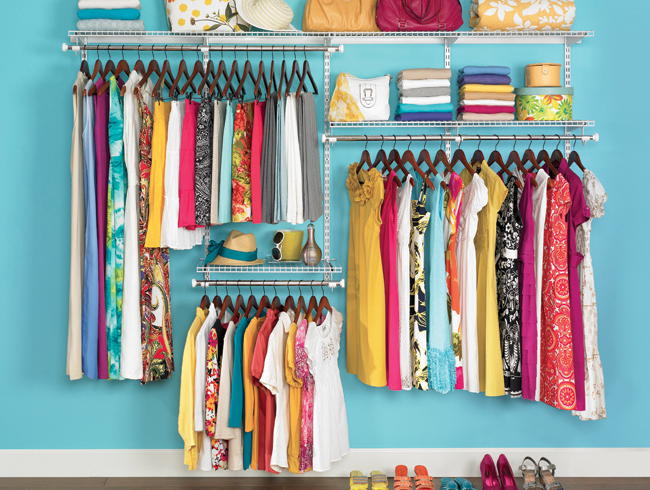 Want to get more done in 2015? Here’s a simple tip: Stop making so many decisions.

I was reading an advanced copy of Jon Acuff’s new book, Do Over, and he talks about this. Here’s what he says:

This is a technique leaders throughout history have taken up. Like a guy named Albert Einstein. According to Forbes, “It has been reported that the famous physicist bought several versions of the same gray suit because he didn’t want to waste brainpower on choosing an outfit each morning.”

President Barack Obama explained the idea even further, in an article in Vanity Fair written by Michael Lewis, “You also need to remove from your life the day-to-day problems that absorb most people for meaningful parts of their day. ‘You’ll see I wear only gray or blue suits,’ [Obama] said. ‘I’m trying to pare down decisions. I don’t want to make decisions about what I’m eating or wearing. Because I have too many other decisions to make.’ ”

If you think that won’t work, I’d like to introduce you to the “speaking jeans” I own. For the last eighteen months, I’ve worn one pair of pants at every event I’ve spoken at. (The ones where jeans were acceptable onstage.) That’s one less thing for me to think about when I pack. 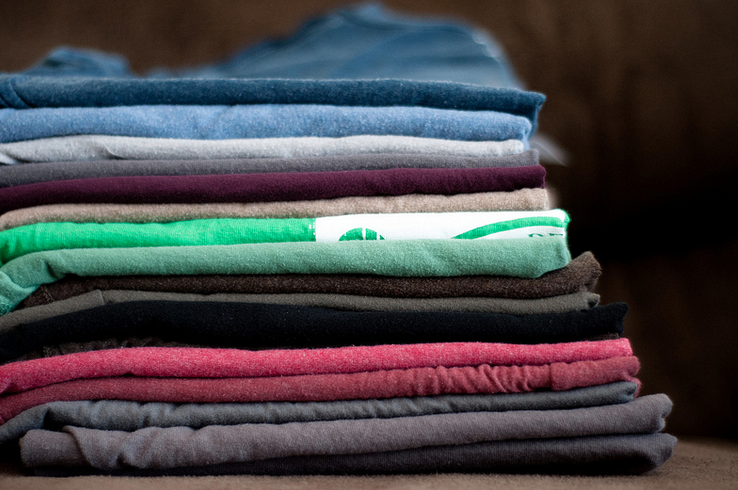 I know this might sound overly simplistic, but it really does work. This is one of the reasons I only have a few outfits and re-wear them over and over and over again — down to the same shoes and jewelry.

This is one of the reasons it’s rare for me to eat something different than oatmeal or eggs and bacon for breakfast and why it was Instagram-worthy that I had a Purple Power Smoothie for breakfast yesterday! 🙂

This is why I like to stay at the same hotel chain, eat at the same restaurant chains (and usually always order the same things when I eat there), wear the same makeup palette every day, re-buy the exact same brand/make of something I like when the first one wears out, fix my hair in the same styles, and make the same meals on a regular basis.

Those of you who thrive on variety would probably find this incredibly boring. But for me, there is not only comfort in the sameness of things, it also simplifies life a lot.

If you only have one choice or a few choices, versus dozens of choices, it’s usually much quicker and easier to make a decision. You don’t have to weigh your options, consider the pros and cons, try on different outfits, worry about which choice is best… you just make your simple decision and go with it.

Have you simplified and eliminated decision-making in certain areas of your life? If so, I’d love to hear! Also, does a life of few choices sound wonderful or extremely boring? Why or why not?