Reader tip: We’re saving over $20 per month by switching to safety razors 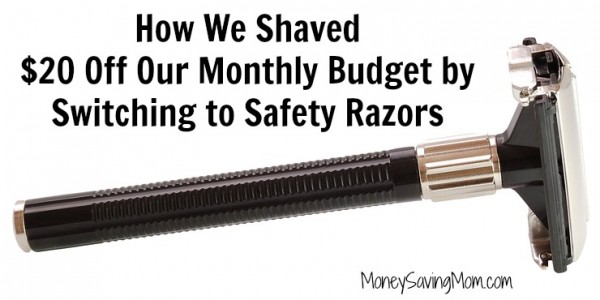 Kristin emailed in and said: