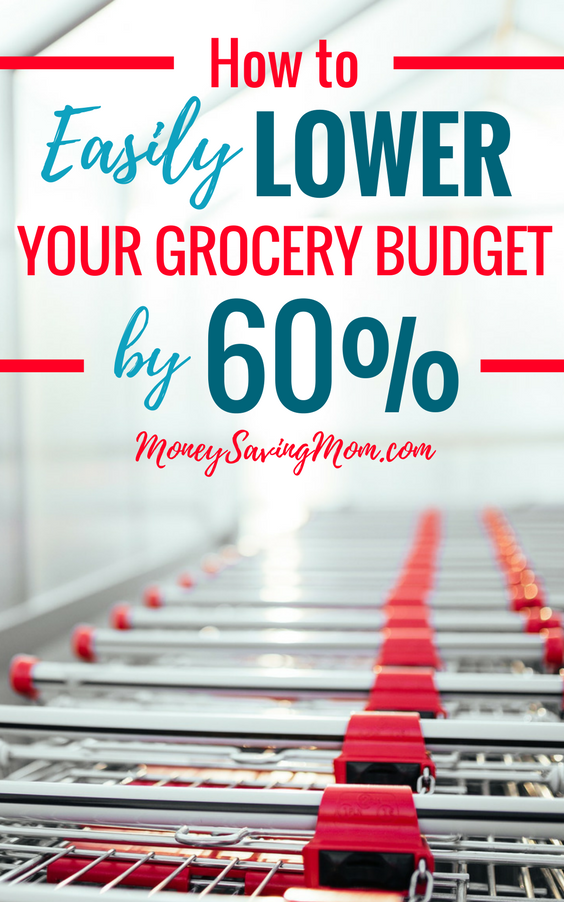 In our early years of marriage funds were very limited. My husband was in graduate school and we lived on his small stipend. During this time, my menu planning consisted of deciding which one casserole to cook for the week — of course, each dish was nutritious and microwaveable!

This “casserole of the week” cooking would continue through the birth of four or five children in some form or another. But, as my husband’s salary increased, I became lazy and allowed our grocery budget to increase — except disproportionately. We were living debt-free in our own house and driving debt-free cars. I could loosen up, or so I thought.

I became curious as to where our money was being spent, so I began writing down my expenses. I was astonished to find that I was spending $800 on food! Granted, we had eight children at home, but I thought $800 was ridiculous! So, I set out to reduce it.

To begin with, I made a list of the homemade meals we enjoyed. I then drew out a calender and filled in meals for the whole month. I placed it and others like it into a plastic sleeve and displayed it on my refrigerator. So, at a glance, I would know what was for dinner. Now that I have entered the computer age, they are printed.

Next, came a monthly shopping list. Checking my pantry first, I made a shopping list according to the recipes on my monthly menu. This was a bit overwhelming at first, but the results were well worth the effort. By simply planning meals for a month and shopping accordingly, I was able to lower our food  bill to $400. That was a 50% savings! And that was even before I was using coupons.

I further tweaked my menus by figuring out the cost per serving of each individual recipe. Yes, this took some more time and effort, but it was also worth it. I found that by expanding my recipe collection to include additional, more economical meals (red beans and rice was added) I further cut expenses to $300.

We are now blessed with a productive garden and my menu planning now revolves around eating out of our three freezers.

Now, for a family with 7 children (3 years to 18 years) still at home (the oldest three have moved out but others, including four grandchildren, keep coming), I am spending less than $300 per month. The keys are planning, using what we have on hand (garden fresh and freezers) and shopping with coupons in conjunction with sales.

To read more about raising 10 children, chickens, and cows on a budget, be sure to visit Dina-Marie’s blog, Dimes 2 Vines.