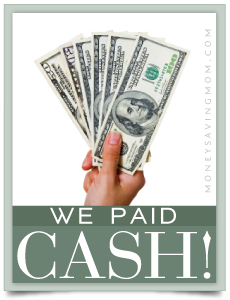 A testimony from Erin Odom of The Humbled Homemaker:

When our first of four children was two years old, I learned that a new Christian school was opening in our town.

At the time, our family was living on a low income.

My husband was a public school teacher in a state that was near the bottom of teacher pay standards, and he and I were both working odd jobs all hours of the day and night.

One of my side gigs was freelancing for our local newspaper. I pitched a story about the new school to my editor, and he said to go for it.

While interviewing the school’s director, my heart began brimming with excitement. I had attended Christian schools from kindergarten through high school graduation, and it was something I had desired to provide for our children as well. This school has a unique model where children spend two days per week at home, which makes the tuition more affordable than other Christian schools in our area.

How could we afford Christian school tuition on our income?

I was up for the challenge.

Soon after, I started blogging at thehumbledhomemaker.com. At the time, I didn’t even have enough money to pay for a domain name, so I started my site on a free blogger domain.

Slowly and steadily, the blog began generating an income.

By the time our daughter started kindergarten four years later, we were able to pay for a full year of her tuition in cash.

We did the same the next year. And the next — for both her and her younger sister.

Our two oldest children just started our family’s fourth year at this school. Every year, we’ve paid for tuition in cash.

How did we achieve this dream?

1. We learned how to create more income.

Around the time I started my blog, a financial advisor from our church told my husband and me that we needed to learn how to generate more income for our family.

For some reason, it had not occurred to us before that we had an income problem. Once we realized that we didn’t have enough money to live, we were motivated to do something about it.

We tried a variety of odd jobs, but, in the end, the blog was a perfect match for my personality, gifts, and skill set. Now, years later, my husband and I run it together.

If you desire for your children to attend a tuition-based co-op or school and you can’t currently afford one, creating more income might be a first step.

2. We lived below our means.

Even when my blog began generating a decent income, we continued to live on my husband’s salary for years. We saved almost everything that I made.

3. We put the money in an account that we didn’t touch, no matter what.

When we saw that our dream of sending our daughter to this school was going to be attainable, we set up a special savings account just for school tuition.

We only withdraw from his account when it’s time to pay tuition each year.

As soon as we pay the school tuition, we seek to replenish the account for the following school year–and then don’t touch it again until it’s time to pay.

I will never forget walking my daughter into school on her first day of kindergarten. My eyes were blurry with tears, but it wasn’t only the fact that my baby girl was growing up. I was overcome with emotion that God had provided for our needs and had even made a way for us to achieve this dream as well.

I still cry every year! 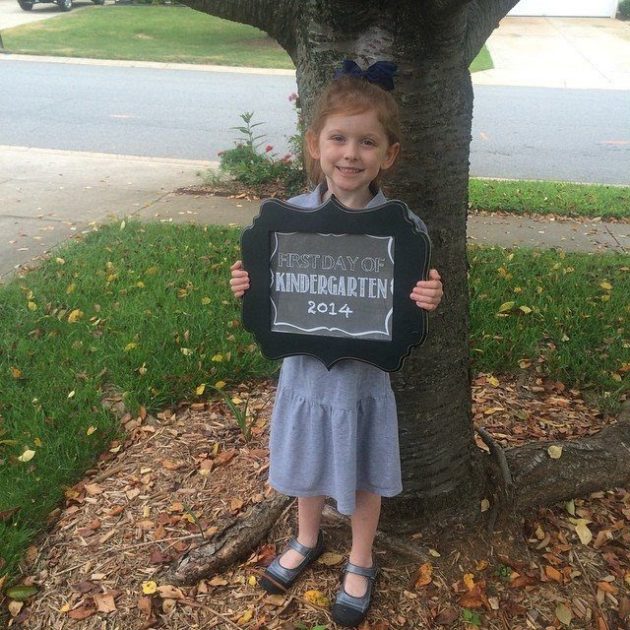 Erin is the mother of four children, blogger at The Humbled Homemaker, and author of the new book More Than Just Making It: Hope for the Heart of the Financially Frustrated, which chronicles her family’s journey out of living on a low income.

Have you saved up and paid cash for something — large or small?Submit your story for possible publication here.