How a simple tweet praising a company resulted in a $250 gift card! 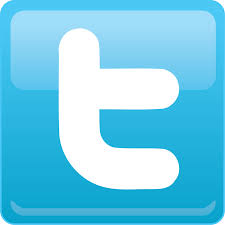 This amazing tip was emailed in by Sarah Jackson:

The other day I sent out a humorous tweet about how much I love a certain company. I wasn’t too surprised when they tweeted me back, since Twitter is known for connecting people. They asked me to direct message them because they had a surprise for me.

When I contacted them, they said if I sent them my address they would send me a gift card to say thanks. I gave them the information and looked forward to receiving a small token of appreciation.

I got my gift card in the mail yesterday but it was not what I expected. Since this was a business that sells dessert items, I figured the card would be maybe $10-20. When I opened the envelope, I was floored to find a gift card in the amount of $250! I even called the 800 number just to verify.

My decision to tweet them was made on a whim but I’m so thankful God gave me the idea! Just a reminder that it pays to be nice! -Sarah