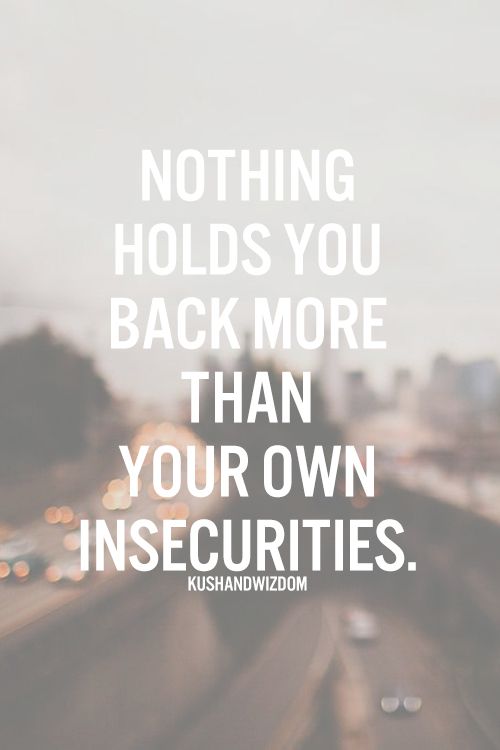 Last week, a local blogger graciously invited me to go to a local Wine & Dine Event being hosted by StitchFix.

I’ve wanted to get to know more about StitchFix ever since a number of friends started raving about the service the past year and it sounded like a great way to get to meet some local bloggers, so I accepted the invitation.

And then I realized what I’d done.

What was I thinking?? Introverted me accepting an invitation to spend all evening with a bunch of people I don’t know??

And not only that, but did I mention that StitchFix is a company that sends you a box of clothing/jewelry based upon your fashion preferences?!? When I realized that, I wasn’t just stressed about being in tight quarters all evening with people I didn’t know at all, but then I started panicking over what on earth I would wear!!

Knowing the kind of event it was and who was hosting it, I was sure everyone would probably wear cute cocktail dresses and adorable jewelry. They probably dress like that most all the time and wouldn’t even think twice about what they were going to wear.

Me, on the other hand? I pretty much only wear jeans, t-shirts, maxi dresses, and yoga pants. {Yup, I SUCH a fashionista. Gulp.}

So yeah, I was kind of concerned about what I was going to wear. Adding to the anxiety was the fact that we’d just gotten home from our trip to the SheSpeaks conference the night before and basically everything in my current “cute clothing” repertoire needed to be washed.

{There are blessings and curses to having a minimalist wardrobe! :)}

I realized all of this right before I was supposed to leave… which is never a good thing.

After about 30 minutes of effort, I finally pulled an outfit together that I was happy with, got dressed, fixed my hair, and jumped into the car.

I looked at the time and looked at Google Maps and realized I would just barely make it on time.

I took a deep breath and then saw the gas gauge.

Yikes! I only had enough gas left in the tank to get a few miles. Never mind on getting there right on time, now I was going to have to stop and get gas.

I started to feel all uptight again. And then it got worse as I realized I’ve never gotten gas in either vehicle since we’ve lived here in TN and I had no clue where the best/nearest gas station was.

{I know that might seem really absurd. But want to know a random fact about me? I basically never ever put gas in our vehicles. Jesse always does it for me because he loves to! Yes, I’m spoiled!}

In the process of being so intensely focused on trying to remember where the nearest gas station is to our house here in TN, I made a wrong turn and got stuck in rush hour traffic.

This was not going well.

I finally made it to the gas station only to realize that I’d left my debit card at home. I rarely ever swipe my debit card (I’m a cash-only gal as much as is humanly possible… which is pretty much all the time!), so I didn’t even think to bring it.

But now not having it was going to add even extra time to my already-running-quite-late ticker. Argh!

I ran up to the kiosk to pay, hurriedly plunked down two $20 bills, and waited impatiently for the cashier to finish ringing up my pre-pay gas purchase. Then he looked at me and asked puzzled, “Did you mess with the gas pump? Because the one you’re pulled up to looks like something’s messed up with it and it’s not working.”

For real? I didn’t know whether to cry or shriek at this point. But I held it together while he sent a mechanic out to fix the gas pump.

Truthfully, I sincerely considered texting my friend to back out of the event. I hated to walk in so late — especially because I had no idea what the set-up would be and knew that walking in 20 minutes late could be really rude.

But at the same time, I had already worked so hard to get out the door and on the road, I figured it was too late to turn back now. So instead, I took many deep breaths, prayed for God to go before me and prayed that it would all work out and not be conspicuous for me to walk in late, and then I texted my friend to let her know I was going to be running late.

She was so gracious and told me that it was no big deal at all. I took more deep breaths, prayed some more, found the venue where the event was being hosted, and gathered up my courage to walk in the door, and pretend I’m not an introvert.

The evening was nothing like I expected. Yes, there were many cute dresses and adorable jewelry all around. Yes, the room was packed with mostly people whom I didn’t know at all. And yes, it seemed like everyone else knew most of the others and felt completely in their comfort zone.

In the past, any one of these things would have been enough to cause me to hyperventilate and feel completely awkward and out of place. And at first, that’s exactly how I felt.

But then I remembered my new mantra of fully embracing life, so I forced myself to tune out the voices of insecurity and doubt in my head telling me all sorts of lies about I didn’t fit in this group or that I was an outsider. Instead, I decided to look for someone to bless and encourage. 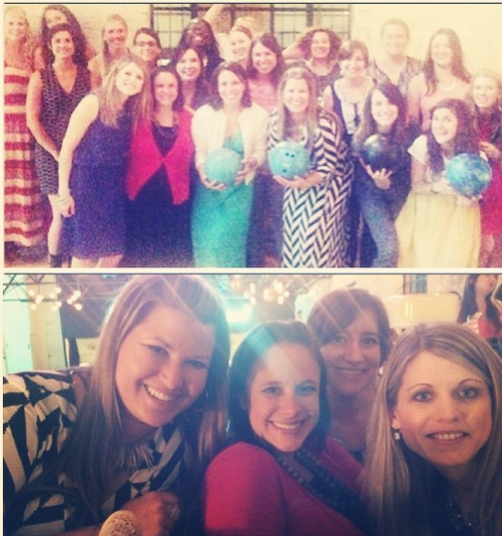 Guess what? I ended up having a great time! The evening was filled with meeting new people, in-depth heart-to-heart conversations, great food, and lots of laughter. And when the event was winding down, I didn’t want to leave.

I would have missed out on a beautiful and fun evening. Also? The success of how the experience turned out gives me courage to continue to keep stepping outside my comfort zone, to continue to tune out the voices or insecurity, and to remember to focus on other people the next time I feel awkward and out of place.