(Note: This post was sponsored by Zondervan. Some of the links in this post are also affiliate links, and we will be compensated when you make a purchase by clicking through our links. Read our disclosure policy here.) 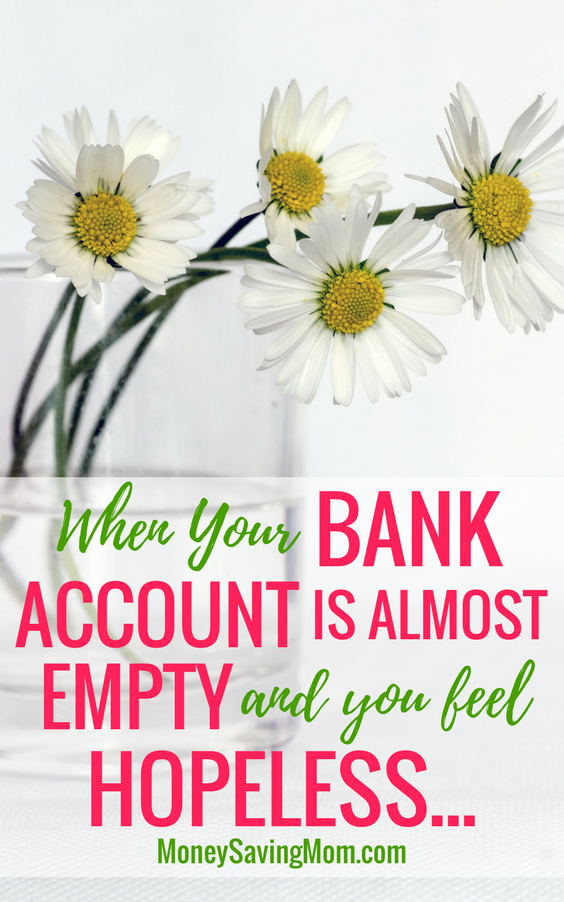 On Sunday morning, I was chatting with a new friend at church. She and her husband are struggling right now and I was sharing with her how I felt some of those same feelings about ten years ago.

We had an almost-two-year-old and a baby on the way and I was in the throes of morning sickness. Jesse had just graduated from law school, and instead of having that great post-law-school job we had hoped for, he was looking for work. 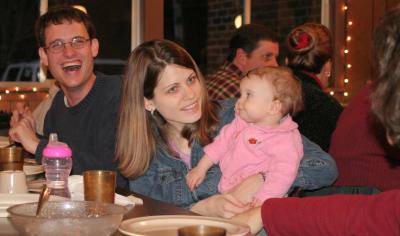 Most days, in addition to the nauseousness from morning sickness, there was the constant stress of not knowing what the future would hold. If you don’t have a job when you graduate from law school and then keep that job for at least a few years, it’s really hard to find work.

Jesse was making calls, sending out his resume, talking to people, and we were praying, but it was really discouraging when another day would go by and we were no closer to a job or a paycheck. 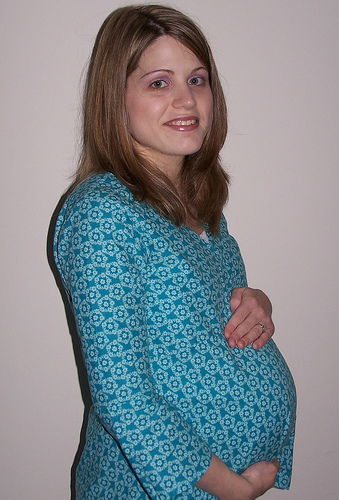 For months, we didn’t know where we would be living the next month or how we were going to be staying afloat financially.

Jesse did end up getting one job that lasted for about six months, but then that job ended up being a terrible fit and they asked him to resign. So then he went back to being unemployed again and all of the resume-sending, calling, waiting, hoping, praying, and searching started again.

He finally got a temporary contract job that lasted for a number of months — but we knew that it was temporary. As such, it had no benefits, and at any point in time they could call him in and say they didn’t need him anymore.

He was so discouraged by it all, we didn’t have family nearby, we had very few friends, and I was in the middle of postpartum depression and trying to care for a toddler and a baby.

But as I was telling this friend on Sunday, I look back and see how that time in our life that was one of the hardest was also the time in our lives where we grew the most. Our faith grew, our trust in each other deepened, and we both matured a lot individually.

You know what else came out of that time in our lives? MoneySavingMom.com! 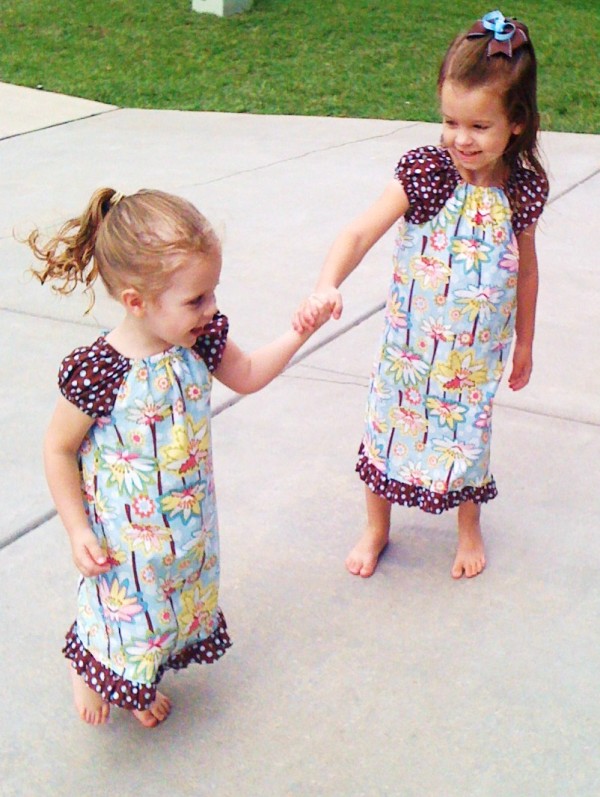 Blogging was something I had been doing, along with a lot of other things to try to bring in some extra income. So far, blogging hadn’t brought in much money for us, but I saw that there was potential there and I also saw that there was huge interest for me to write on the topic of practical ways to save money.

So out of those desperate times, the idea came for me to start a blog focused on helping everyday women save money in practical ways.

I never could have dreamed that MoneySavingMom.com was going to take off like it did! But those early years that I had invested in trying a bunch of different ideas online and (mostly) failing at them began to slowly pay off. 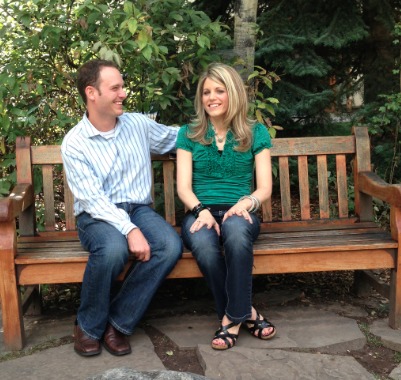 The lessons that I had learned and the strategies I had discovered in those early years, allowed me to be really intentional in how I launched MoneySavingMom.com. And — to my great surprise –the blog took off and within a year, we were making a full-time income from it!

Since that time, it’s been a wild ride of unexpected things. Not all of it has been roses and rainbows, but it’s all been a journey of learning and growing. And I look back and see how those early years of stress and struggle and working so hard to try to make ends meet and stay out of debt paved the way for where we are today.

Because of our journey, I truly believe that there is hope for everyone. That you’re never totally stuck without options. That creativity, hard work, sacrifices, and a can-do attitude can take you further than you probably ever dream might be possible. 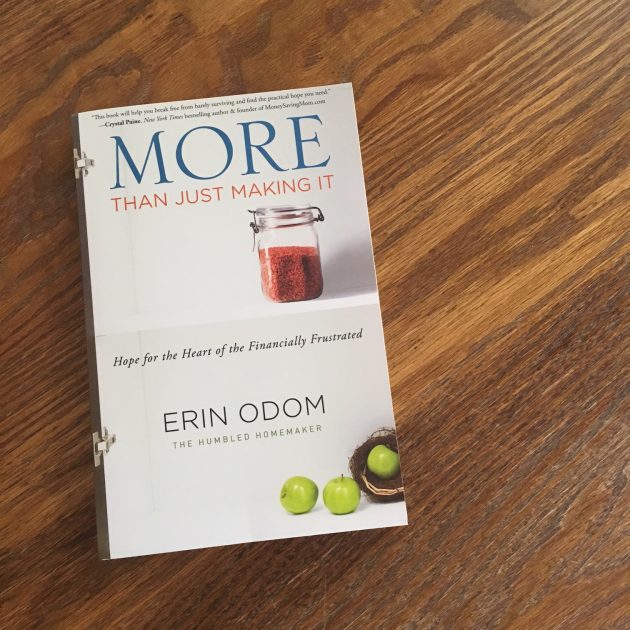 Which is why I am so excited about my friend Erin’s brand-new book, More Than Just Making It: Hope for the Heart of the Financially Frustrated.

Erin’s friendship has been one of the unexpected and beautiful blessings that has come from blogging for me. She and I connected through blogging, but we’re now much more than just “online friends”. In fact, she’s someone I count as one of my very closest long-distance friends.

We only see each other once or twice a year, but every time we’re together, it’s like no time has elapsed. We just pick back right where we left off.

I’ve loved getting to watch Erin’s book journey unfold and I’ve stood on the sidelines as a cheerleader for her as she wrote and edited this book. She’s poured her heart and soul into this book, so I was thrilled when I got to read a draft of the final manuscript a few months ago. 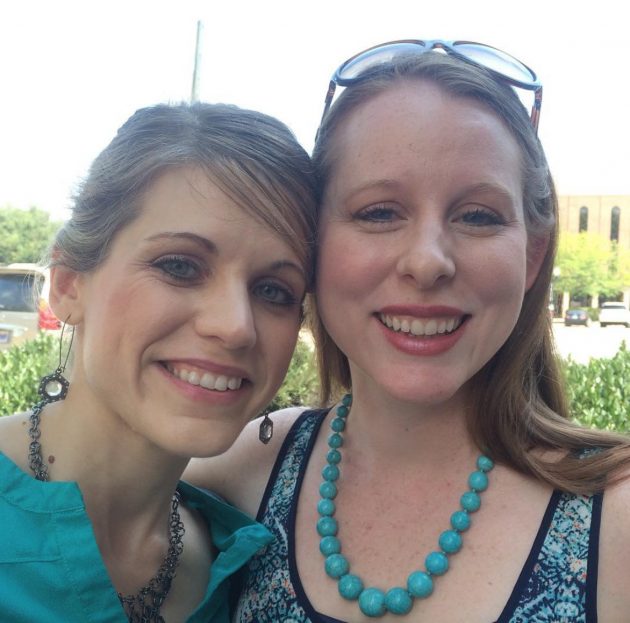 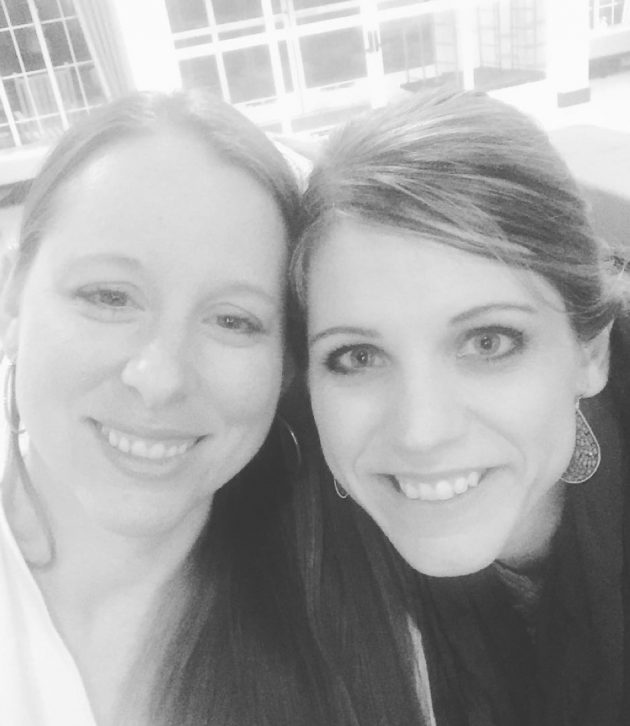 I have to say: This book is very different than many money-saving books. It’s not just filled with practical tips and advice (though there is plenty of that); it’s a very well-written story of Erin and her family and their financial journey.

If you’ve struggled financially, I think you’ll be able to relate to some or all of Erin’s journey. Here’s the description of the book:

Erin Odom grew up in the private schools and neatly manicured lawns of Upper Middle Class America, but was thrown into low-income living during the economic crash. She was a stay-at-home-mom, her husband was supporting the family on a teacher’s salary, and despite the fact that they had no debt to their name, they were scrambling to make ends meet.

Suddenly Erin found herself standing in line for food stamps, turning down play dates because she couldn’t afford the gas, and ultimately walking into bankruptcy court in the eighth month of her third pregnancy. 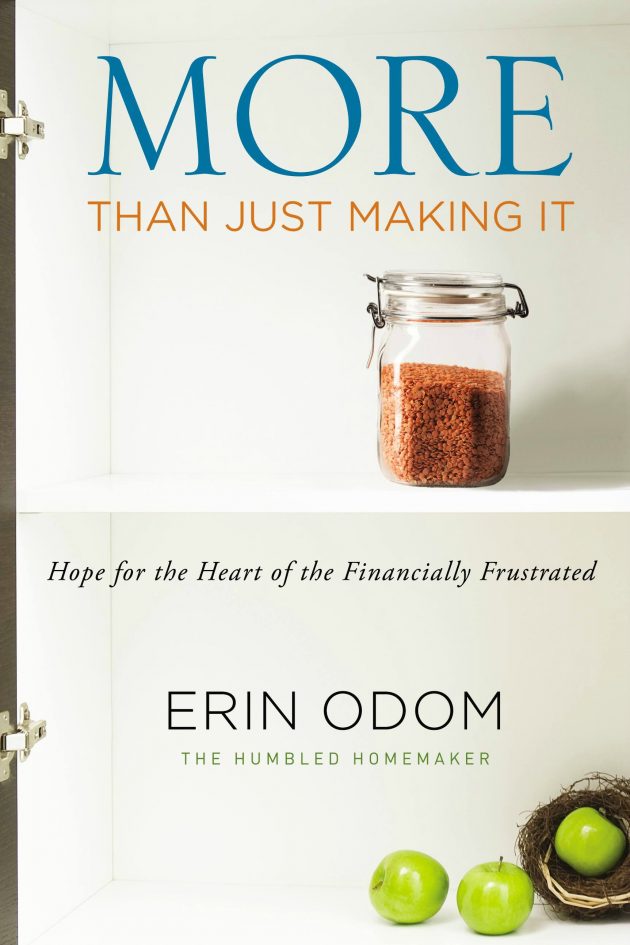 More Than Just Making It tells the story of their breaking point, as well as the triumph of their comeback. It took hard work, creativity, and faith in God’s provision to reset their bank account as well as their hearts, but ultimately they found a new way to thrive and freedom from financial anxiety. You can do the same.

Learn how Erin and her family saved enough money to put $30,000 down on a home, buy a minivan in cash, and begin sending their daughter to private Christian school.

More Than Just Making It will encourage readers to rise above their circumstances, empower them with money-saving tips, and reimagine the good life as God designed it outside the myth of the American Dream.

No matter the state of your bank account, this book will give you a lot of hope and encouragement.

Best of all? Much of this book reads like a novel (my 12-year-old picked up this book and started reading it and she got sucked into reading it because it was such a great story!), and the content will leave your heart changed.

In addition to being such a well-written story, it is packed with real-life, practical tips to curb spending, create more income, and practice gratitude and contentment in every area of your life.

Want to check it out first? You can read the first chapter for free to decide whether or not you’d like to purchase it!