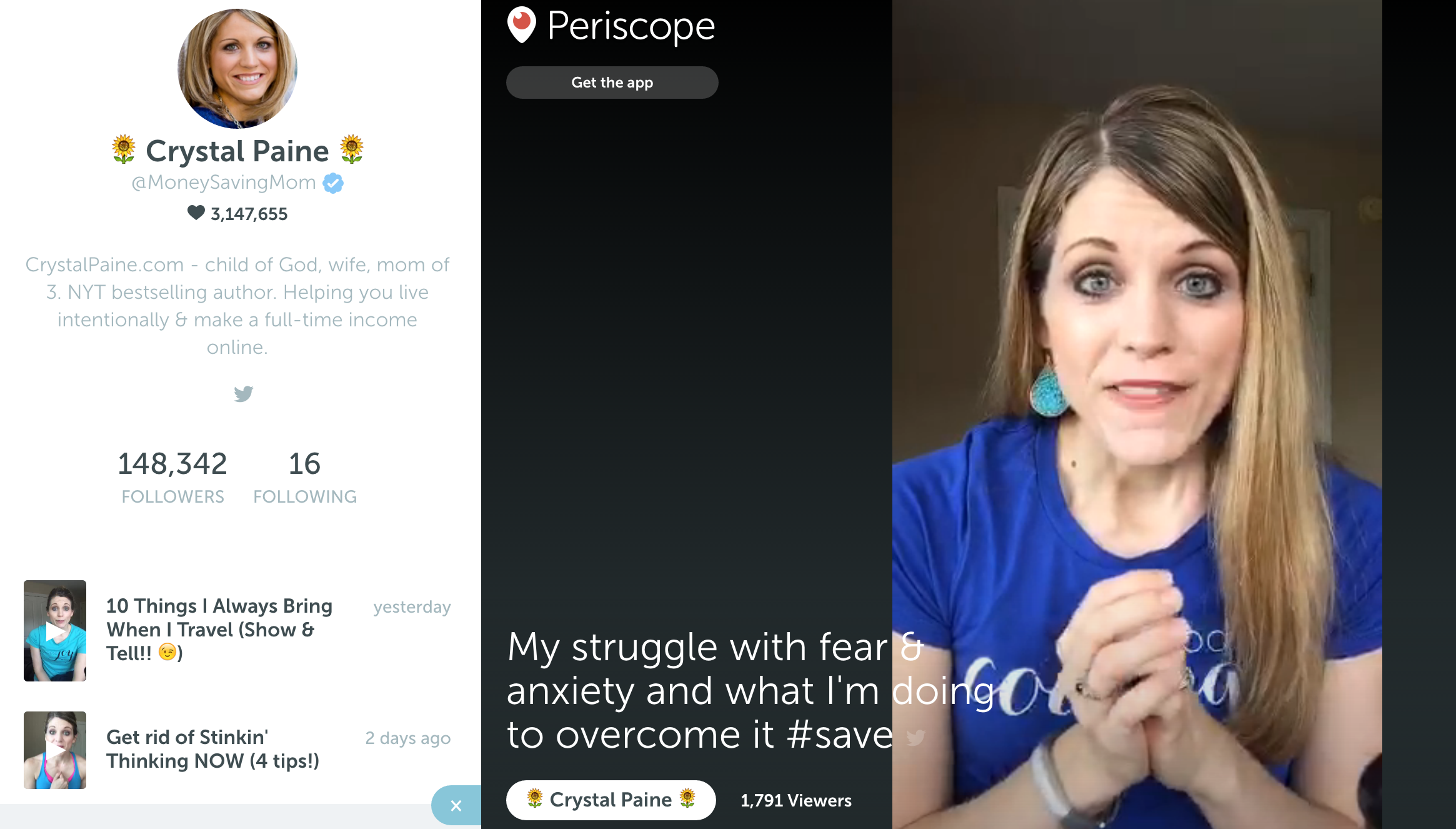 So if you’ve not checked out Periscope yet, it’s better than ever and I’m back in love with it again. I am giving myself grace to not be tied down to scoping at the same time every day right now, but I’m mostly finding that I’m hopping on every afternoon sometime between 2 and 3:30 p.m. Central time.

I’d love for you to join me there or watch some of the broadcasts from this past week. It’s such a fun way to connect on a much more personal level. I’m also experimenting with Facebook Live, as well. Here’s a recent broadcast I did on my favorite things to bring on every trip. 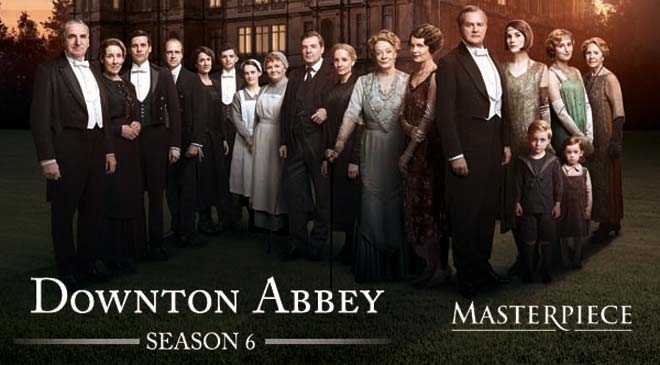 We finally finished watching the final season of Downton Abbey and I was so happy that it ended well… but I will miss the show! It’s one of the few shows that I’ve ever watched every single season of and loved pretty much every single one.

There are a few somewhat edge-y things in it here and there, but overall, it was very well done and such a great series. It took us at least 4-5 episodes to get into, though, so if you’re one of the few people on the planet who hasn’t watched it, do keep that in mind. 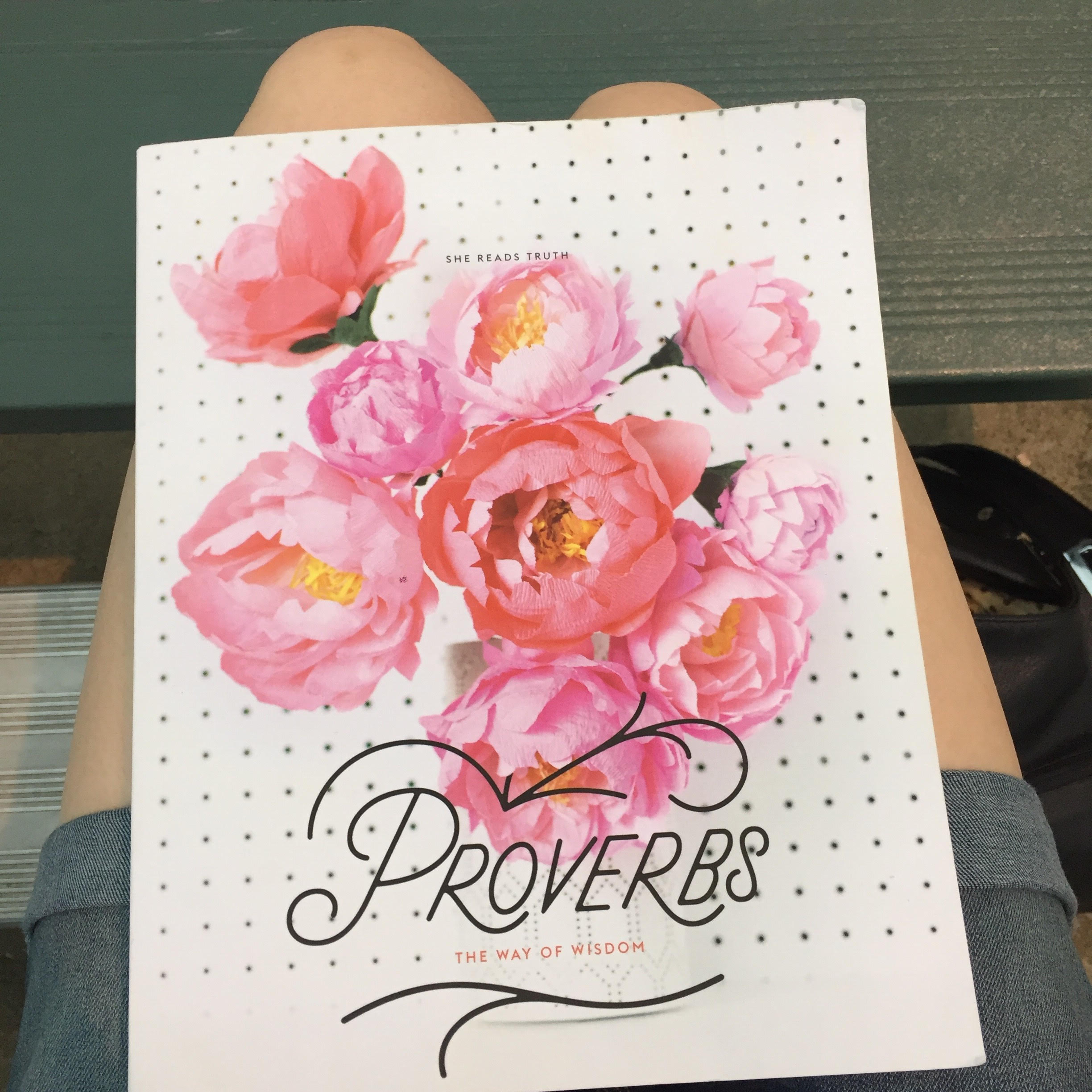 I know I’ve mentioned She Reads Truth multiple times before, but I just have to mention it again! We’re finishing up Proverbs right now and gearing up to start Acts as the summer study. I glean so much from these studies and love starting my day with them. 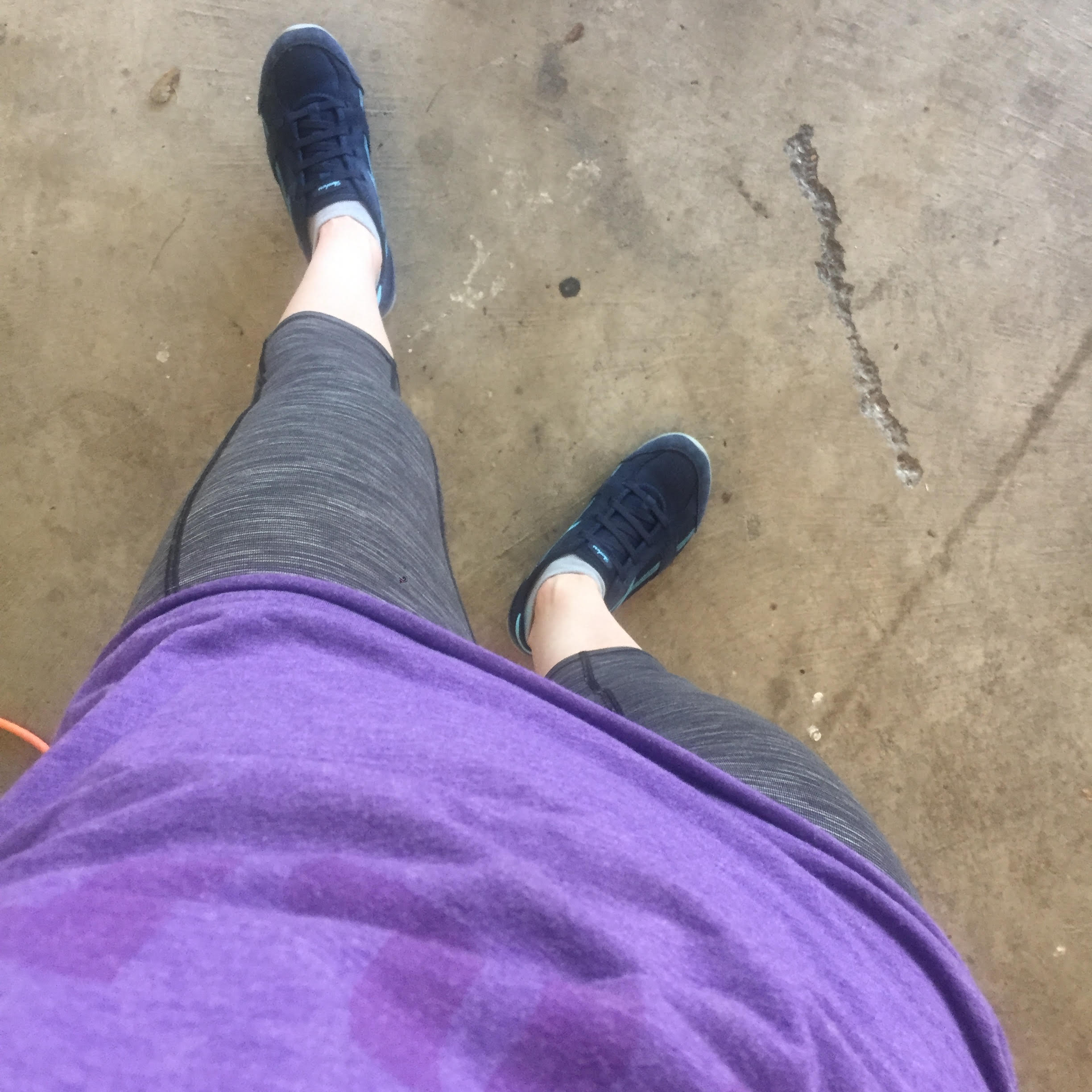 4. Pushing Myself in Weight-Lifting

I had 5 really, really intense workouts this week and it felt so good. (Okay, who am I kidding? I was also crazy sore. But it hurt so good! :))

As I told you earlier this week, it feels amazing to be regularly working out again. (Missed my post on how I’m making time for working out? Read it here.) 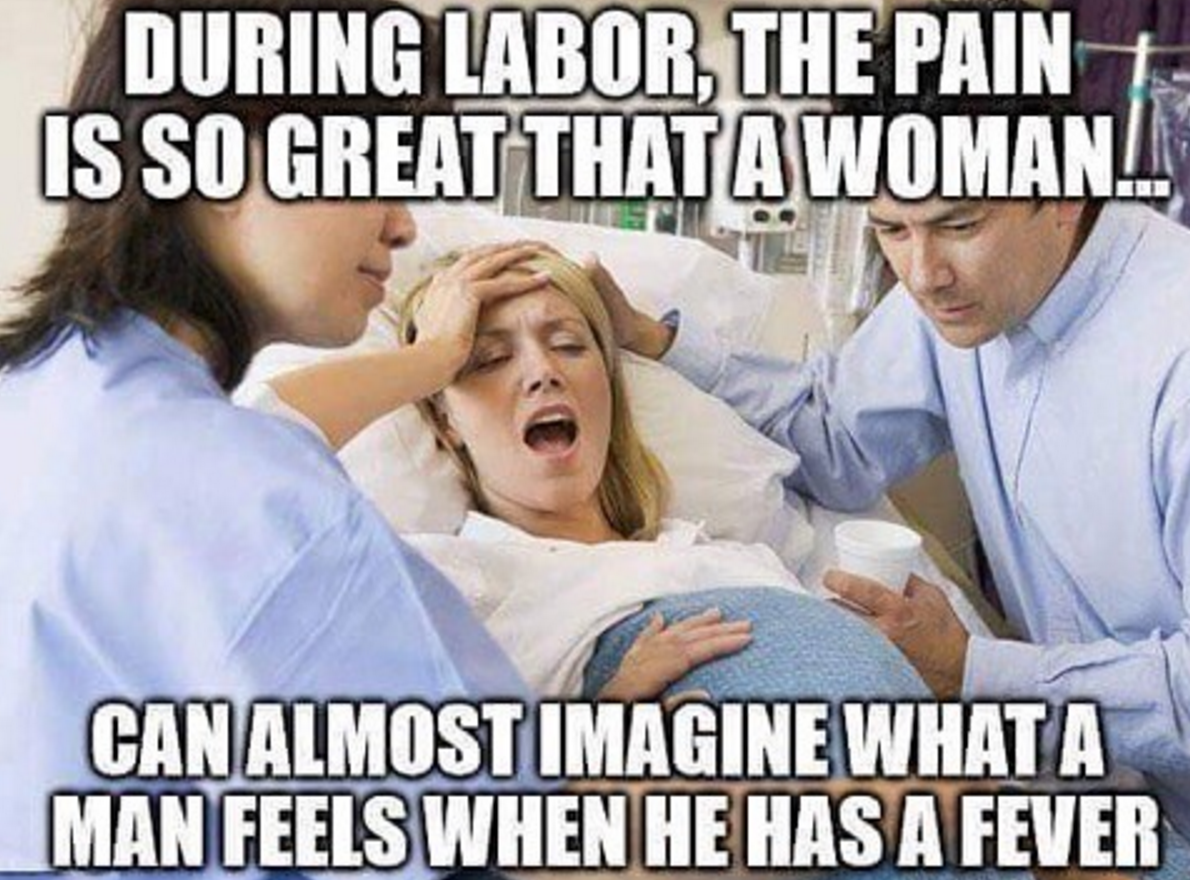 5. A Cartoon That Made Me Laugh

Jesse found the above cartoon earlier this week on Facebook and we got a good laugh over it… so I just had to share it here in case you needed a smile, too! 😉

What are YOU loving this week? Tell us in the comments.