21 Days to a More Disciplined Life: Say “Yes” to the Best 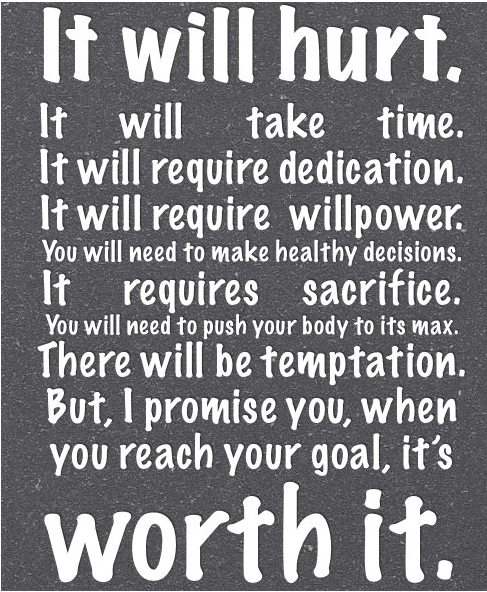 Missed the first posts in this 21 Days to a More Disciplined Life series? Read them here.

Learn to Say No

But in the last few years, I’ve finally come to realize an important truth: superwoman is a myth. If I want to live a productive, efficient, happy, peaceful, and disciplined life, I must learn to say no. And I must say it often.

If you want to stick with your goals, you’re going to have to get good at saying no. It’s hard to do, especially if you’re an over-achiever like me. But you’ll only end up frustrated, exhausted, and depleted if you try to do it all.

The reality is: I can’t do it all. When I say yes to one thing, I must say no to something else. When I choose to make getting up early a priority, I have to say no to habitually staying up late. I also have to say no to most activities and events that would keep me up late.

Count the cost of each commitment before you make the final decision. Don’t just blindly say yes when someone tries to convince you that you must do X, Y, or Z. Don’t give in to peer pressure or make decisions based upon what people might think of you if you say no.

You can’t say yes to everything. It’s up to you to pick and choose wisely and say yes to only what is best. If you have leftover time and energy, you can always say yes to some good things, too. But start with the best stuff first.

1) Evaluate all the activities and commitments on your plate right now. Choose one that really doesn’t matter or isn’t helping you move closer to your longterm goals and get rid of it. If it’s something that involves other people, make sure you don’t just walk out on them without tying up all the lose ends first. Tell us in the comments what you decided to cut out from your life. I’m anxious to hear! 🙂

2) Make a habit of saying no more often than you say yes. The peace and order you’ll begin to experience in your life will be well worth the initial difficulty of actually saying no.

How are you doing on your current habit? I went to bed early last night and found it was so much easier to get up at 5 a.m. this morning. I need to do that more often! 🙂 I’m very ready for the weekend and getting to sleep in until 7 a.m., but I’m happy to have made it through another Monday through Thursday of getting up by 5 a.m. every day. (Okay, so I know that I initially said I was going to get up before 5 a.m., but I’ve decided to give myself grace adn just stick with by 5 a.m. for now!)

Read Newer Post
« Books Read This Week: He Heard Hannah, Becoming a Woman of Influence, The Blue Hill Meadows
Read Older Post
How to Make Your House Feel Like a Bed & Breakfast »