Welcome to my weekly book update post where I share what books I read this past week + my honest thoughts and star ratings of them.

A Word on My Star Ratings

The star ratings I give the books I read are based on a 5-star rating system. I rarely will ever give a book a 1-star rating (maybe never?), because my philosophy is that if a book is only worthy of one star, I’m more than likely going to quit reading it. 🙂 In the same vein, you’ll also notice that I’ll rarely give a 5-star rating as I reserve those for only my very, very favorite books.

Want to see all of the books I’ve read so far this year? Check out my Good Reads page.

The last two weeks, I finished two books and here are my reviews… 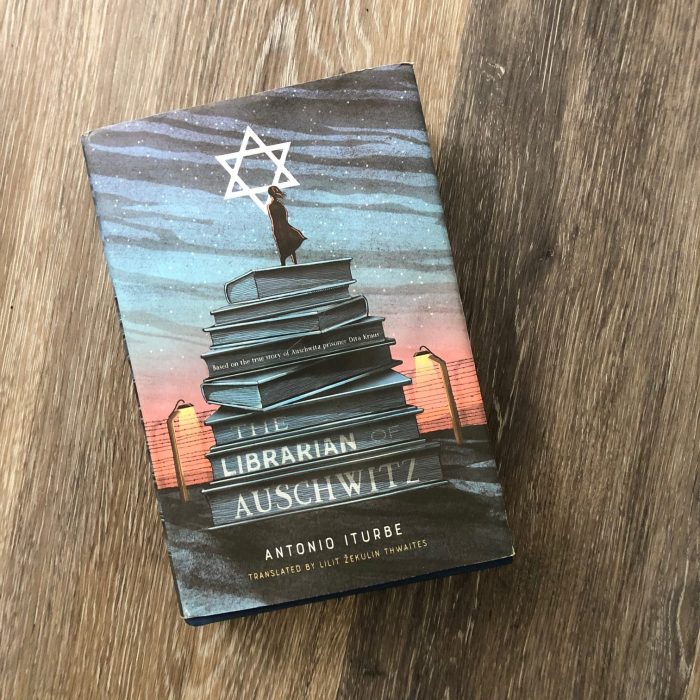 The Librarian of Auschwitz

This book has been recommended to me many times when people hear I read a lot of World War II books and novels. It is the true story of Dita Kraus — a girl who risked her life to protect the few books that had been smuggled into the concentration camp.

While Dita was the main character for much of this book, it also tells many other stories of others throughout. And it paints a very heart-wrenching picture of what it was like to be both a child and a parent in a concentration camp.

Overall, I though the book was a worthwhile read. However, it felt disjointed and a little bland at times. I also found that the passages of different books that were included seemed kind of hard to follow and I would have been fine without them (in fact, I found myself skipping over them).

Also note: There is some crass language and a few sections that delve into things that are more on the PG-13 level.

I would give this a 3.5 star rating. Because it was good, but not quite as good as a 4-star book. 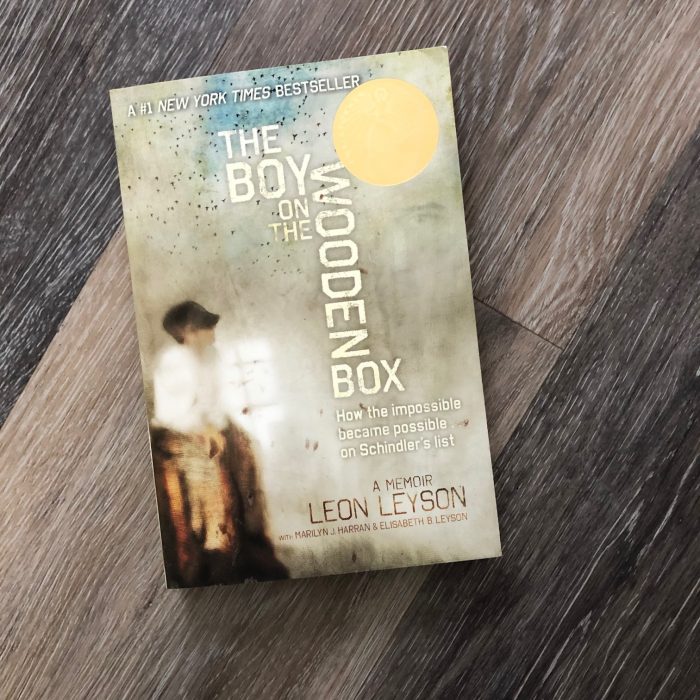 The Boy on the Wooden Box

We read this aloud as a family and it was a winner book — meaning, all of us enjoyed it and found it engaging. It is the true autobiographical story of Leon Leyson, a boy who survived the holocaust as a result of being on Schindler’s List.

While I’ve read a lot of books about World War II, this one brought insight and perspective on some things that I hadn’t heard before. I thought it was an especially good read for our current times as it reminds you of how much we still have, even though it can feel like there is a lot of unrest, unknowns, and upheaval in our lives.

It sparked a lot of great conversation and discussion around the dinner table. Do note that some of the material it covers might be scary or unsettling for kids who are especially sensitive. While it didn’t delve into the atrocities of war and concentration camps in really graphic terms, it did cover some of the hardships and brutality that the Jews suffered.

What have you read recently? I’d love to hear! Tell us in the comments!