Well, the day has finally come. I’m sad to tell you that we cancelled our MoviePass subscriptions earlier this week.

I held on to hope that maybe things were going to turn around, but it just kept getting worse. And we made the decision this week to cancel both of our accounts.

Since I strongly promoted MoviePass in January, I felt that it was only right for me to share why we decided to cancel our accounts. The reasons weren’t isolated to just one concern. It was a series of issues over the past two months that brought us to this decision.

First off, MoviePass changed their policy a few months ago to say you can only watch the same movie once per account.

As I told you all earlier:

This is kind of a big deal as this means that you can’t actually see one movie every day… because most theaters don’t show 30 different movies in one month! Of course, there’s no way I could go to a movie every day, but I still am bothered that they are claiming that they are still offering “unlimited movies” for $10 per month. To me, that’s deceptive marketing.

Then, their customer service had all sorts of issues. I heard from many of you that you had issues with your card and contacted them and hadn’t gotten a response. We contacted them about switching our card to another device and didn’t hear back from them for weeks.

Next, they introduced Peak Pricing — which meant that you had to pay extra for movies that were popular and/or showing at popular times. Again, if the whole reason that we signed up for MoviePass was so that we could see up to one movie per day for just $10, then this defeated the purpose. Because we could only choose movies that weren’t popular or weren’t showing at popular times. Otherwise, we had to pay a few dollars extra per

movie on top of the $10 per month subscription. 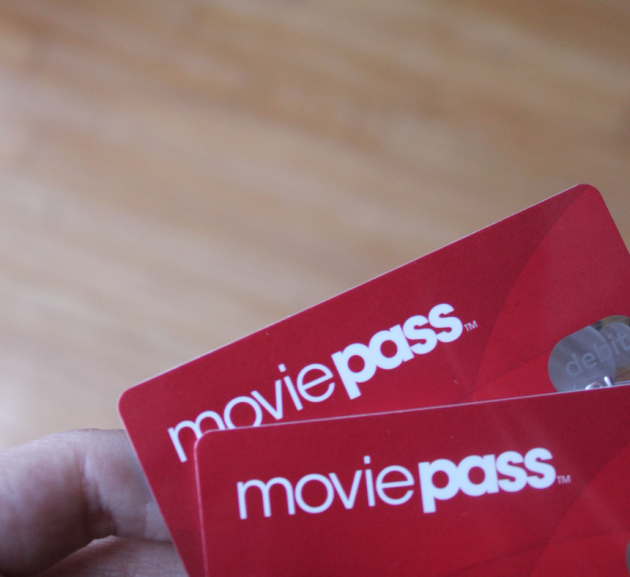 We realized that we were beginning to only use the card a max of two times per month due to all of the changes — which meant that movies were costing us about $5 each. That’s not a bad deal, but it wasn’t at all as great of a deal as it had been when we first signed up and could go to ANY m

ovie at ANY time — up to one movie per day.

The final straw for us was when they announced this week that they wouldn’t be allowing you to see big new releases and some show times wouldn’t be available at all for some movies.

Here’s what they said in the email they sent out:

In order to continue growing our service and maintaining a high level of financial discipline, we need to make some modifications:

We must reduce availability for big new-release titles, such as Mission: Impossible – Fallout and other popular new releases, at least for a while as we adjust the business model. We are working on making this more clear in the app so you know which titles are available.

Showtimes that are offered through our service will vary from day to day, and every showtime may not be available. We encourage you to check the MoviePass app for showtimes before you leave for the theater. 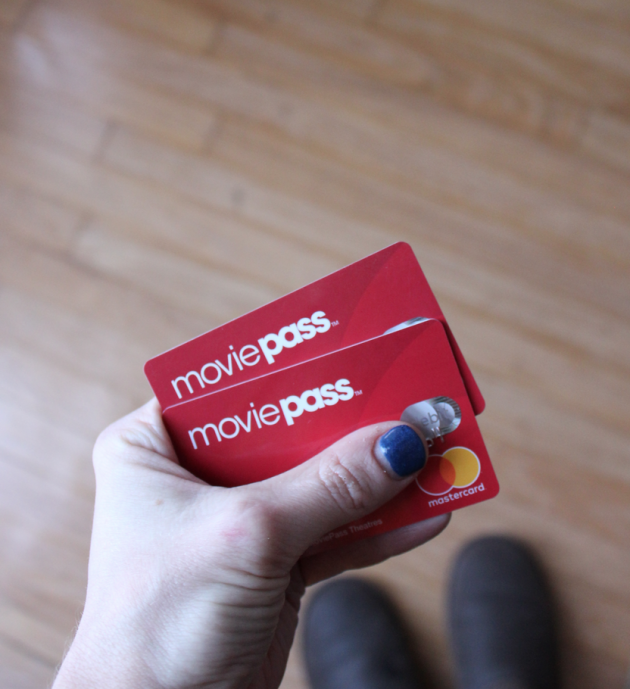 It just no longer makes sense for us to pay $10 per month per card (we have two cards) to only be able to see select movies at select times — and that you’ll never know until the day of whether a movie and showing will be available. Plus, you may have to pay extra to see it if it ends up being at a popular time.

Considering the fact that our AMC theater offers $5 Tuesdays (where tickets are just $5 each), it’s a better deal for us to just go on Tuesdays once or twice a month and be able to see the movie we want to see at the time we want to see it — and pay just $5.

So yes, we cancelled our MoviePass subscription and I no longer endorse or support them. If they ever decide to go back to the truly unlimited movies for $10 per month model, I’ll definitely consider signing up again. But for now, I’m out.