A testimony from Kelly

As an avid reader of MoneySavingMom.com, I was inspired by Crystal and her family paying cash for their first home — but would have never dreamed it could happen to our family, too!

In 2010, my husband had been selected for a 365 day deployment to Afghanistan, we still owed roughly $10,000 on a student loan and had a couple thousand in savings. Paying cash for a home was not even a goal that we had.

Once the deployment started, we began throwing everything at the student loan and paid it in full after just three months. We were debt free! This was quite a dream in and of itself to us because in 2007 we had $65,000 in debt! 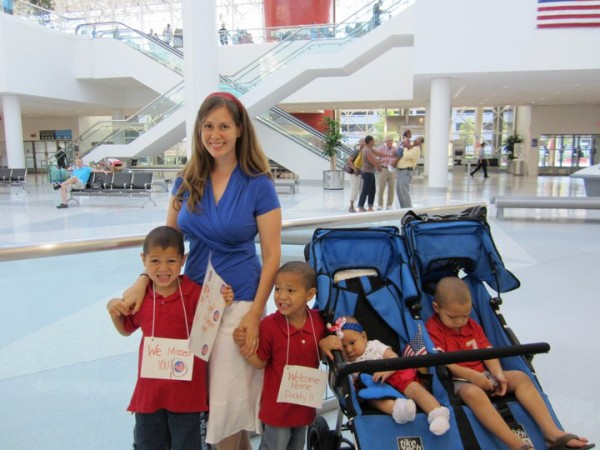 Not having any more debt payments, sticking to a budget, selling many things on Craigslist, and playing the drugstore game really helped us save a huge amount… and at the end of the deployment, we had saved $36,000!

God had been speaking to my husband about separating from Active Duty and while he was in Afghanistan, he was notified there was a voluntary separation pay program that would pay you to get out of the Air Force! He put in for the application and, by the grace of God, he was approved! To add to our savings, my husband also had 90 days of unused leave and the Air Force allowed him to cash in 60 days of that.

Upon returning from Afghanistan, we lived in the Washington, DC area to be near family. Unfortunately, a decent townhome there would run almost $300,000, so paying cash for a home was still far-fetched.

Finally, the separation day had arrived and with our savings and leave and separation pay we had enough to pay cash for a home in Missouri and keep nine months of savings in the bank! It was a tough decision to be so far from family, but we are thrilled to have a home that is completely paid for–and a wonderful church community close by. 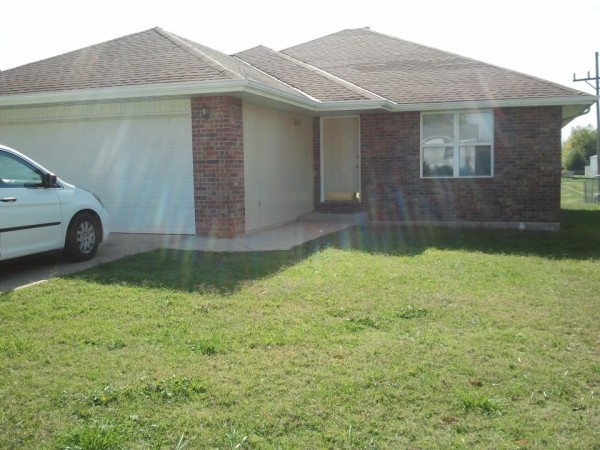 Kelly Logan is a 27-year-old homeschooling mom to four little ones 5 and under! She loves going to church, exercising, organizing, saving money, and being a blessing to her family, friends, and strangers alike. She blogs at The First Commandment.