Home » Guest Post Submissions » We Paid Cash: A New Car for my Husband

A testimony from Shelley

Recently, we were able to save up and pay cash for my husband’s new dream car, a 2012 Subaru Impreza Limited Sport hatchback that gets 36mpg.

After our first baby came, I went back to work part-time (3 days a week) as an assistant manager at Bath and Body Works at the mall, and my husband was a fireman. Things were tight! Somehow it always worked out.

I wish someone would have told me 12% was a really bad deal…and come to find out you can buy timeshares on the secondhand market for 50-70% off! Live and learn, right?

During this time, I was determined to make our new house look half way decent. Through trial and error, I taught myself how to slipcover. Slowly it turned into a business for me. By the time my baby turned one, I quit my job at Bath and Body Works to stay home and sew a few slipcovers a month. This was 12 years ago.

My business grew and we were able to pay off the cars, the basement, and the house in June 2009 (ten years after we purchased the house). About 6 months after we paid off the house, we bought a small cabin about an hour from our house. We were able to get it for $65,000. It took us 2 years and 3 months to pay it off.

During this time, we also remodeled it paying cash as we went ($10,000 total) for a new deck, roof, windows, sinks, as well as light fixtures, paint, water line, grading, insulation and furnishings.

We bought 90% of the building and remodeling materials off KSL.com (like craigslist) and from ReStore, saving us a lot of money. We were able to buy the shingles, decking, and handrail at at least 50% off. 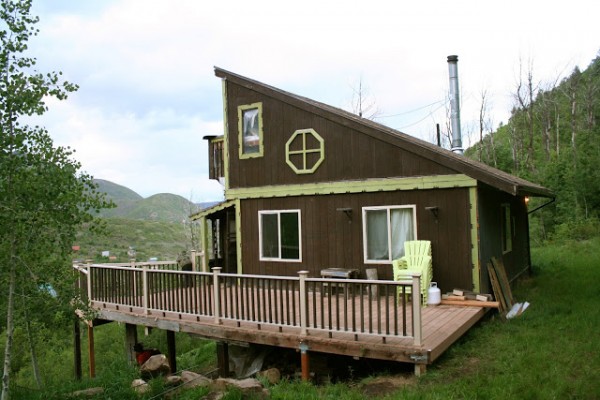 We paid off the cabin in in March of 2012. Once that was paid for, we started saving as fast as we could to buy my husband a new car.

We knew we were on a limited time-frame because his Hyundai Senata was the one we bought brand new in 1999. It now had 230,000 miles on it with a missing hubcap, and cracked windshield. The check engine light was always on, and the hood latch was broken and wired shut!

Ten days ago, my husband flew to Jackson Hole, WY from SLC on a buddy pass with a cashiers check for $22,000 to buy his new car from an individual off KSL.com. The car had 3,000 miles on it and had all the options he wanted — including the tinted windows. 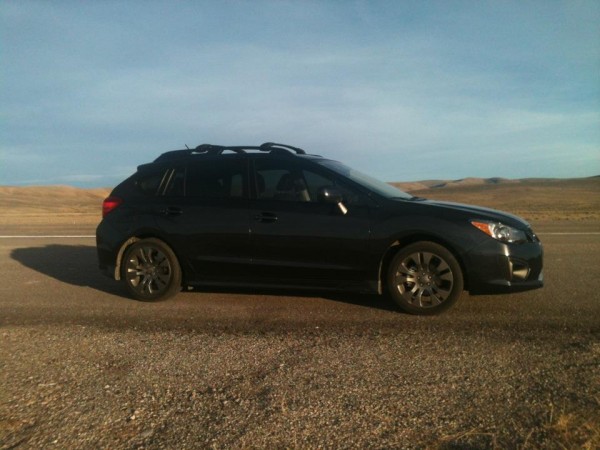 I knew it wasn’t the end of the world if we had to finance part of the car (if his car broke down before we had enough saved) but it was our dream come true to pay CASH!! We have been really good about paying things off, but we want to become proactive and pay cash instead! 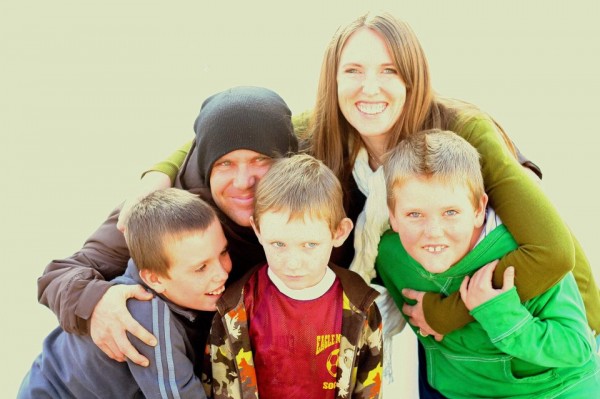 Shelley is a wife and mother of three boys; ages 12 years, 10 years, and 8 years. She has her own home based business sewing custom slipcovers that she started 12 years ago. She loves going on trips, shopping second hand stores, running, doing projects, and hanging out with the family.