A testimony from Christina who blogs at Youthful Homemaker

I love freezer cooking. When we were newly married, my husband was amazed at how much I used the freezer. It quickly became apparent that the freezer attached to the refrigerator was too small, so our first major purchase as a married couple was a small chest freezer.

A few years later, we still used the little chest freezer daily, but we decided to change the way we bought meat. Instead of paying a premium at the grocery store, we bought a portion of a whole cow and kept it in our freezer.

This saved us hundreds of dollars, but meant we had little to no space in the freezer for other meals. So we made the decision to buy a new, bigger freezer and began saving for it immediately. 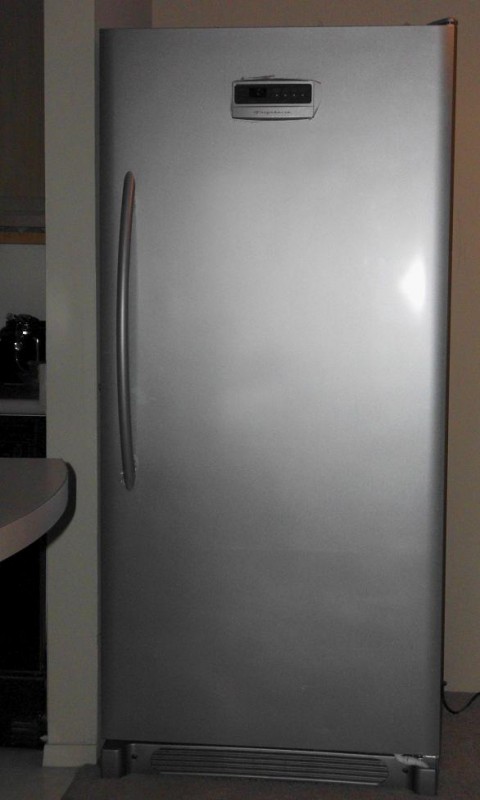 We tightened our budget by doing several little things, but they really added up:

We used coupons: I absolutely love to coupon and actually enjoyed trying to save ourselves even more money than the usual coupon savings.

We cut out expensive foods: Energy drinks and soda can really add up, so cutting these out of our budget really helped lower our grocery budget.

We cut back on utilities: Lowering our electricity bill was where we saved the most money, and was by far the easiest thing we did.

It was not always fun to not be on a tighter budget than usual, but it was not as bad as we thought. Ultimately, it was a blessing because we learned (yet again) that we can usually find fun alternatives to our less-frugal habits.

In the end, we didn’t even use the money we’d saved to buy a freezer. My husband and I are college students and I had spent a lot of time applying for scholarships and grants. During the fall semester in 2010, we were blessed to have a lot more grants and scholarships than we expected.

It was very tempting for us to spend money on luxuries because we had been living on a ‘beans and rice, rice and beans’ budget. We did end up spending some money to pamper ourselves, but we used most of the money to buy an inexpensive freezer. My husband visited some of our local scratch-and-dent stores and found a commercial-grade freezer for only a quarter of its retail value!

It was a huge blessing to have a freezer paid for with the time I spent applying for scholarships. We put the money we had originally saved by cutting some areas in our budget toward our emergency fund. 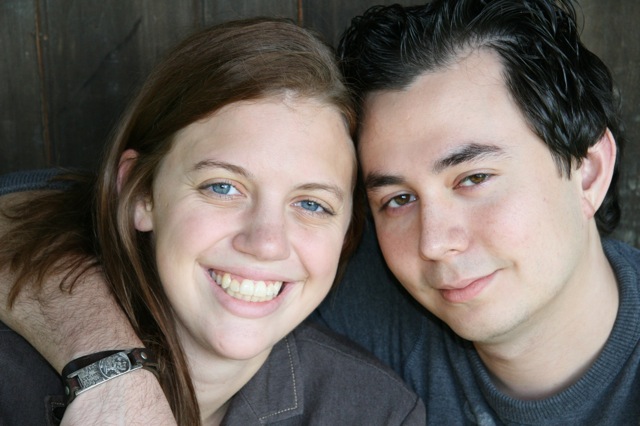 Christina Wong is a young wife who writes a blog about no-drama homemaking on a budget. She loves finding ways to save money and live as frugally as possible, while still having fun. You can read more of her adventures in homemaking on her website Youthful Homemaker.