Life was more than a little busy this week with me finishing up the final edits for my book, Jesse prepping for a big case, two of my children being sick, and all of us preparing for the big bridal shower we’re hosting this evening. So other than buying things for the bridal shower tonight, I didn’t buy any groceries and we just ate from the freezer and pantry. 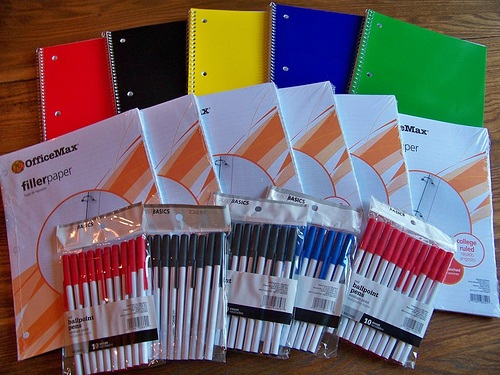 We did get some great deals at Office Max, though. 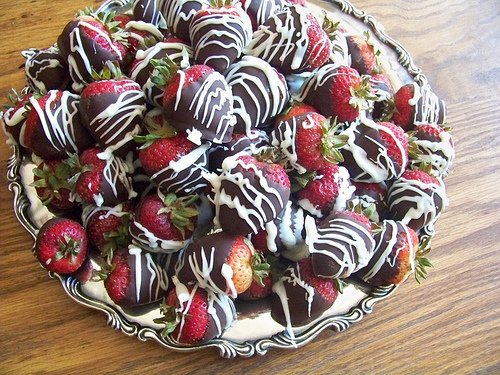 And we bought a bunch of strawberries to make chocolate dipped strawberries for the bridal shower. They were $0.88 at Aldi this week, so we price-matched at Walmart and got 10 packages! 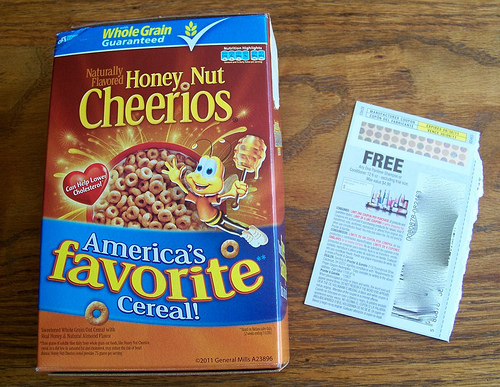 We also got two fun freebies in the mail yesterday: the free sample box of Honey Nut Cheerios and the free Pantene Shampoo or Conditioner coupon.

Would you like to know what the best deals and coupon match-ups are for your local stores? Be sure to check out the Store Deals section of our site where we post the best deals and coupon match-ups each week for over 100 different stores across the country. You can sign up to receive the top deals in your email inbox each week as soon as they are posted!