Why I Started Doing 10 Push-Ups a Day 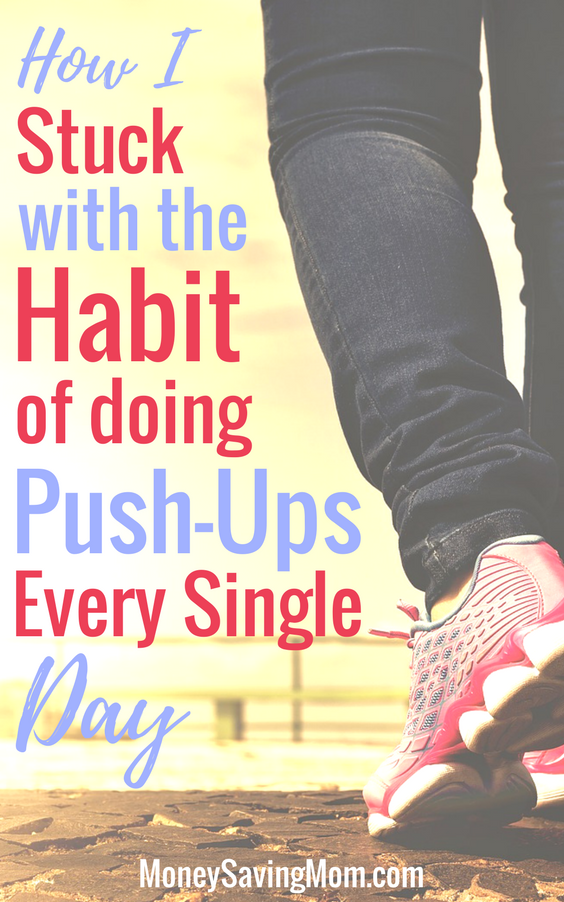 At the beginning of 2018, two people I follow on Instagram were challenging their followers to commit to to doing 18,000 push-ups in 2018. This would be 50 push-ups a day for 350 days total (allowing for 15 grace days throughout the year).

I thought it was a great idea and something I might enjoy doing… but the reality is that 50 push-ups is a whole lot of push-ups, especially for someone like me who hasn’t really done many push-ups in the last year or two. (Okay, who am I kidding? I don’t think I’ve done ANY push-ups this past year!)

Push-ups just aren’t the thing I usually think to do when I want to get in a workout. I’ll run or walk or do planks or lunges, but I’m just not that into push-ups.

But I was still intrigued with this idea. However, I just really felt like it might be a little much to go from no push-ups at all to 18,000 push-ups in a year. So, in the spirit of what Job Acuff teaches in his book, Finish, I decided to cut down the goal.

Yup. That’s what I said: I cut down the goal.

I know, I know. We hear everywhere that we are supposed to set these big, hairy, audacious goals. And I think there is a time and place for that.

But I also think there are plenty of times and places for tiny, doable, realistic goals.

Jon Acuff shares more about this in his article on Goal-Setting Tips:

We tend to think we need huge goals. Go big or go home! Aim for the moon so that even if you fail, you’ll land amongst the stars. That sounds nice, but doesn’t work in real life. If your goal is to lose 10 pounds and you only lose eight, you aren’t excited. You failed by two, and in that moment, most people give up.

Recognizing that, we asked the participants in our study to cut their goals in half. The theory was that if you only tried to lose five pounds and lost eight, you would have won by three pounds. You’d feel successful and keep working on your goal. The crazy thing is that nothing changed—you lost the same eight pounds, but your perspective was different. What happened when we did this? The people with smaller goals were 63% more successful. Go big might be a good slogan for a gym wall, but if you really want to win, go small. 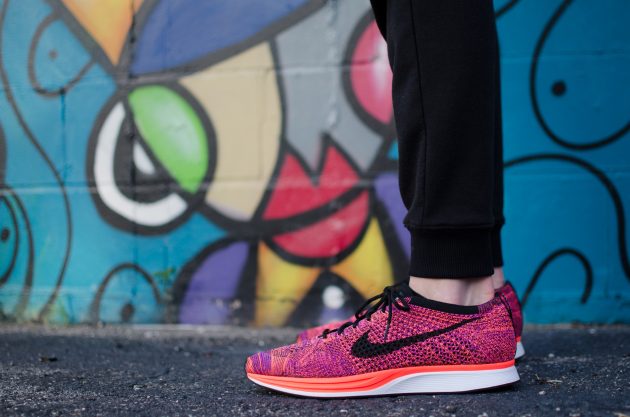 Yes, that was nowhere near as impressive as 18,000 push-ups, but it was still a lot more than zero push-ups!

And this simple little goal has made a difference in my life. Not only have I made this a habit that I now do without thinking (I have done these 10 push-ups pretty much every single day since January 1), but I’ve noticed that my arm strength is increasing, my core is getting more toned, it’s so much easier to drop and do 10 push-ups! In fact, I think I might increase to 20 push-ups a day!

How did I make this a habit? Well, it was three steps:

I chose the habit of 10 push-ups a day because it sounded like a tiny bit of a challenge, but also something that was doable. It would only take a few minutes a day, but it would get my heart rate up a little, it would increase my arm strength, and it would tone my core.

When choosing a habit you want to develop, I challenge you to just pick one. I know that feels boring. I know it feels like it won’t make much difference. I know there are so many areas in your life you probably want to change or new habits you want to develop. But if you only choose one habit at a time to work on, it will mean you have time to focus on that habit and follow through with it. 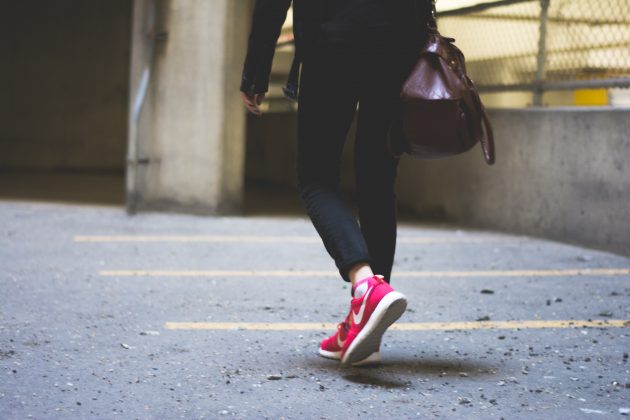 It’s not enough to choose a habit; you also need to know when you are going to make this habit a part of your daily life. I’ve found that habit-stacking is a highly effective way to develop a new habit.

What is habit-stacking? Well, basically, it’s using an existing habit as a trigger. So for instance, I already have the habit of running pretty much every single morning. I love running and it’s something that I do without really thinking about it. I just get up, get my running shoes on, and go down to the garage and run on the treadmill.

After that, I come up to our room and take my shower and get ready. So, I decided to stack my habit of 10 push-ups a day onto this pre-set habit: As soon as I get upstairs to our room, I drop and do 10 push-ups. And then it’s done for the day!

If you don’t decide when you are going to do something, there’s a good chance you’re not going to do it. What habits do you already have in your life? How could you stack this new habit onto one of those.

Or maybe you want to remember to write down 3 things you are grateful for. You put a journal in your car and a reminder on your dashboard that as soon as you get in your car in the morning, you open up the journal and jot down three things.

When you make something a part of your pre-established daily routine, it is much more apt to happen. And then pretty soon, it will be such a part of your life, that you can stack another habit onto it! And then another!

3. I Followed Through & Did It

Once you’ve determined the habit you want to develop and decided when you are going to make it a part of your daily routine, then it’s time to just do it! Get some accountability in place, if need be (maybe a friend who checks in regularly, or by posting on social media, or through a spreadsheet or habit tracker app that you use), and then just get up and do it every day. 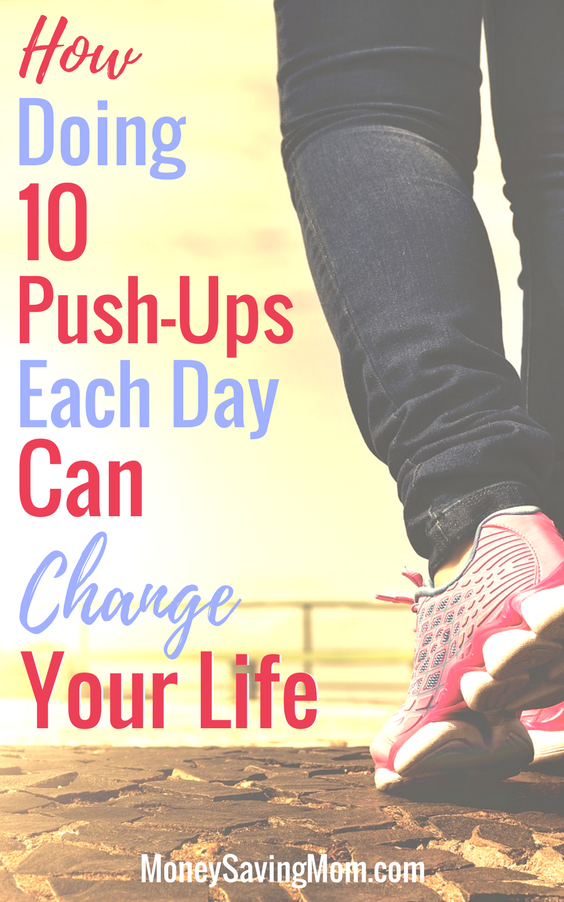 Developing new habits doesn’t have to be this complicated process. It doesn’t have to require fancy tools or hiring a coach. It just involves picking a habit, choosing a time to commit to the habit every day, and then getting up and doing it.

One tiny habit at a time, one push-up at a time, you can change your life!