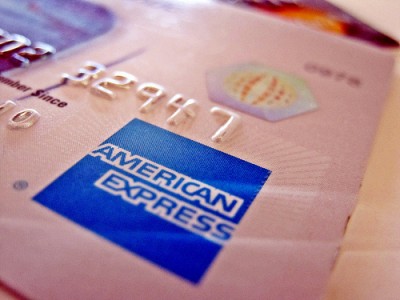 I know many of you are struggling with difficult financial situations and I thought Sarah’s testimony might give you some hope and encouragement:

In February of last year, I felt led to go on a medical mission trip to Peru. I work in the health field, and until January of last year, my husband was a banker.  He lost his job, but was fortunately able to find another in auto parts.

In the seven years of our marriage, he did all the finances, and I mean all. I simply used my credit card for everything and assumed he paid it off every month.

I started looking into our situation to determine if we had the money to support my trip and, in doing so, I was shocked to discover we had over $15,000 in credit card debt alone, not to mention two mortgages, a student loan, and two cars! I felt betrayed and angry. I asked/demanded my way into taking care of the bills. He grudgingly allowed it, except for his credit cards.

He refused to talk to me about the situation or let me see his statements. We lived like angry roommates for a few months and my two-year old daughter cried whenever we were all together.

Close to our breaking point, he finally admitted that he was buying alcohol and that’s what he was hiding. He tried to stop on his own, but had to go to a hospital for detoxification. The alcohol, like our debt, had been a slow slide into the pit.

After much, much prayer, and God-given forgiveness, we are on our way to healing. He traded in his decked-out truck for a smaller car and better gas mileage. We have both stopped using credit cards and have started our Dave Ramsey’s debt snowball and I use coupons and avidly read MoneySavingMom.

Best of all, we can now talk about our money now without it turning into a fight and my daughter is turning into a Daddy’s girl. In six months, we have paid off $8000 of credit card debt!

My desire from the first has been that this would make us a stronger couple, and that our family would be a testimony to God’s grace. We would have surely fallen through the cracks and become another divorce statistic without His help.

Sarah loves to run, bake, and raise her two-year-old daughter.