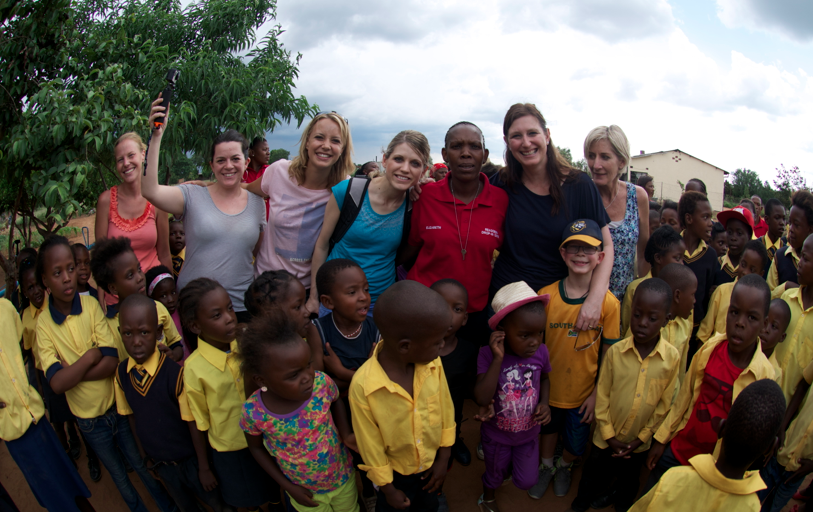 Yesterday, I read this beautiful post on Why We Should Stop Living a Safe Life. And I so agree.

But here’s the thing: stepping outside your comfort zone and taking risks isn’t usually glamorous business.

I think we sometimes idealize and fantasize what risk-taking will be like.

We picture wild adventures. Thrilling exploits. Amazing feats. While that is often some of what happens, there’s usually a whole lot of awkward and hard work in between. 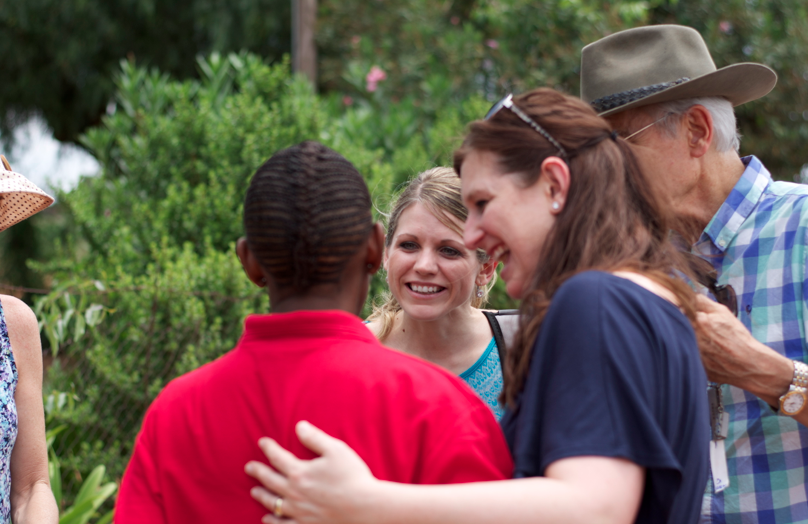 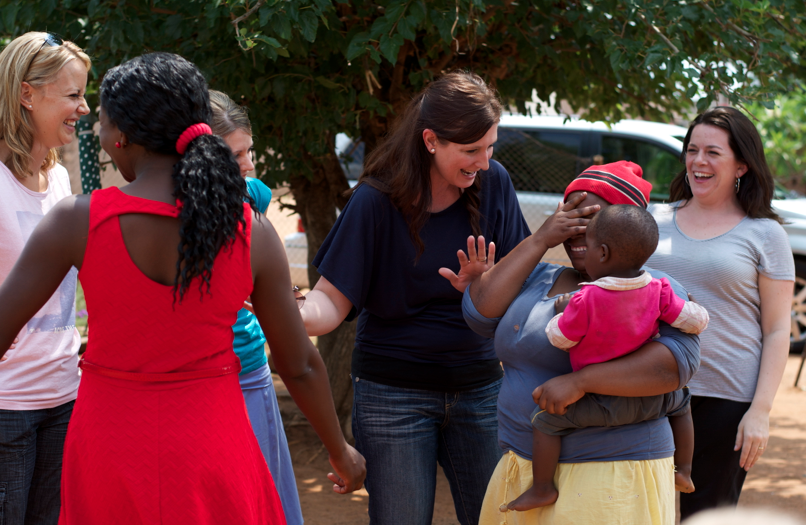 Lisa-Jo and I experienced that last week. We had such a great trip, but I can guarantee you that every minute was not filled with incredible mountain-top experiences.

In fact, in between all the wonderful things, there was also a fair share of sweat, dirt, vomit, and tears involved. I’m learning that’s part of the whole stepping-outside-your-comfort-zone gig.

One very wise piece of advice Lisa-Jo gave me before we embarked on the trip was this, “It’s going to feel awkward at times. That’s okay. In fact, that’s more than okay. That’s normal.” 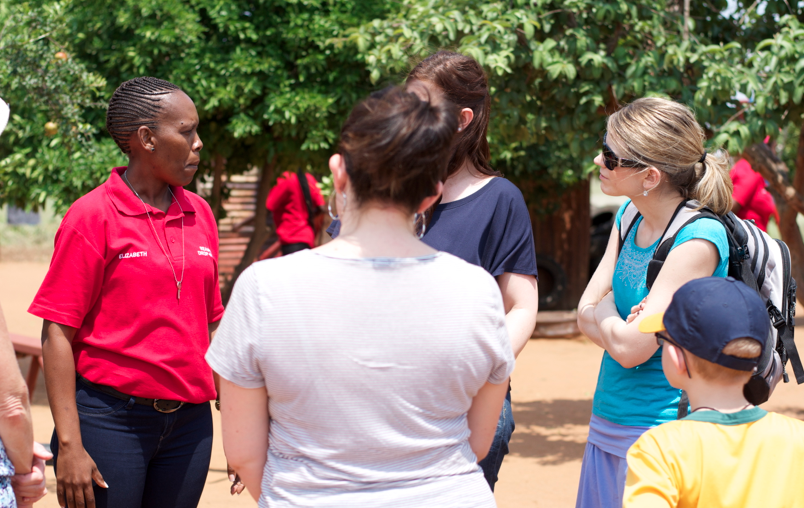 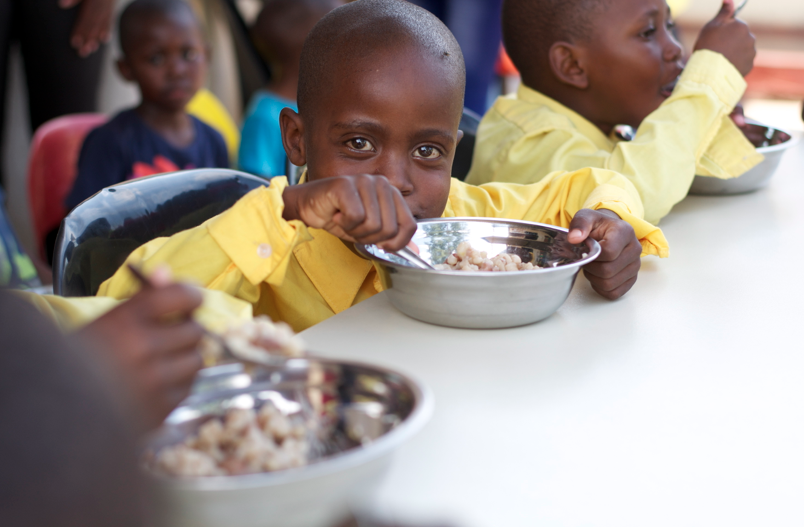 There were many times (especially at first) when I couldn’t understand someone’s accent. After asking them to repeat themselves three times and you still didn’t understand, it was hard to know what to do or say.

There were multiple times when I replied with the completely wrong thing because I thought they were talking about something entirely different. (South Africans and Americans both speak English, but the words and phrases often mean different things.)

There were times when all the kids and adults were dancing their hearts out singing a song that I didn’t know the words or hand motions to. Not to mention the fact that I’m not really the dancing type of person! 🙂 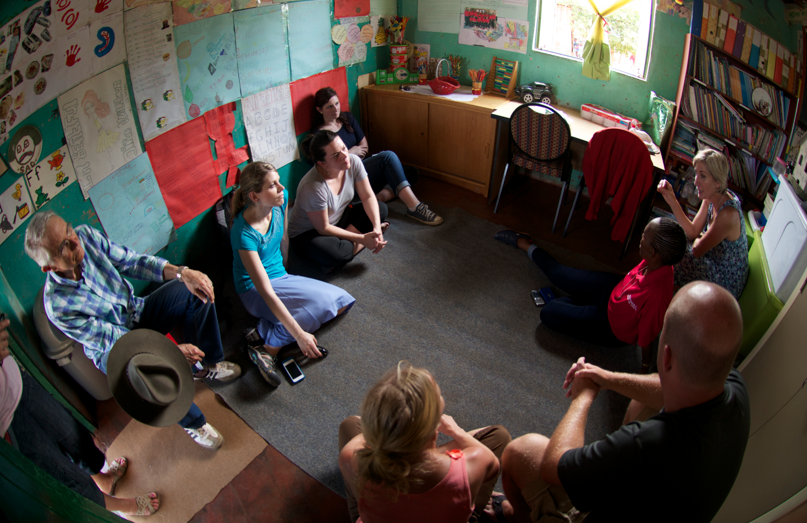 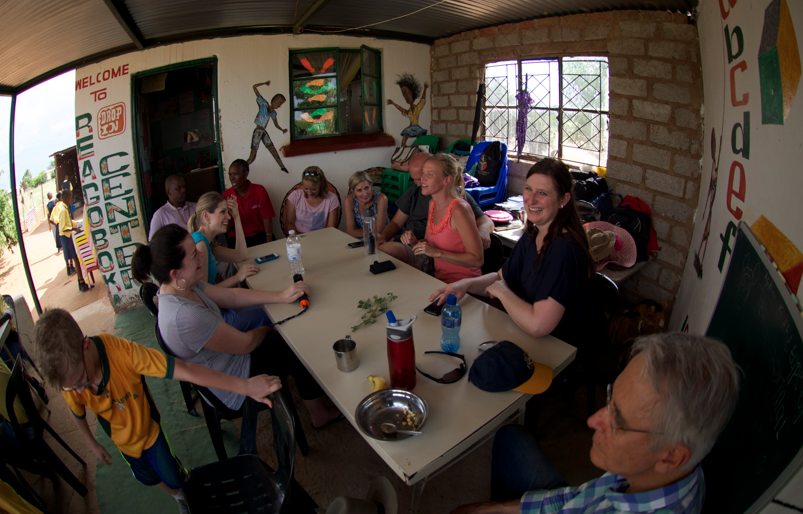 There were times when I could tell that the person I was talking to didn’t have any idea what I was saying because they couldn’t understand my accent or American phrases.

There were times when I would start speaking in English to someone only to realize they didn’t understand English (most South Africans speak English, but there are a small minority of those who don’t).

There were times when I was given food to eat that was very different than anything I was used to.

There were times when it seemed everyone else knew what was going on and I didn’t have a clue.

There were times when a child would do or say something that broke your heart so much you could barely hold in the tears. 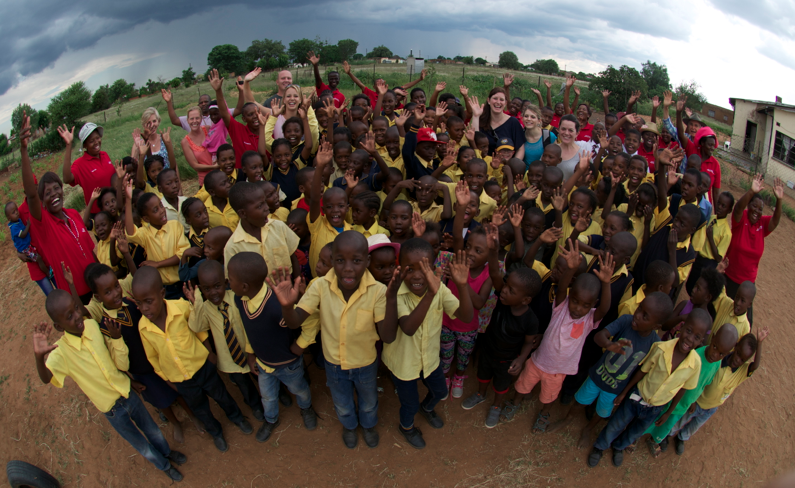 Yes, there was a lot of awkwardness mixed in with the trip. There were many times when I didn’t know what to do, say, or be.

But if I had chosen to avoid those awkward moments, I would have missed out on so many awesome moments. Moments that were goose-bump-inducing and incredibly amazing.

And so I encourage you: stop playing it safe. Step out. Step up. Jump out. Take risks.

It will be awkward, tiring, exhausting, and monotonous at times. But don’t let that hold you back.

Embrace the awkward and you’ll get to experience the awesome.