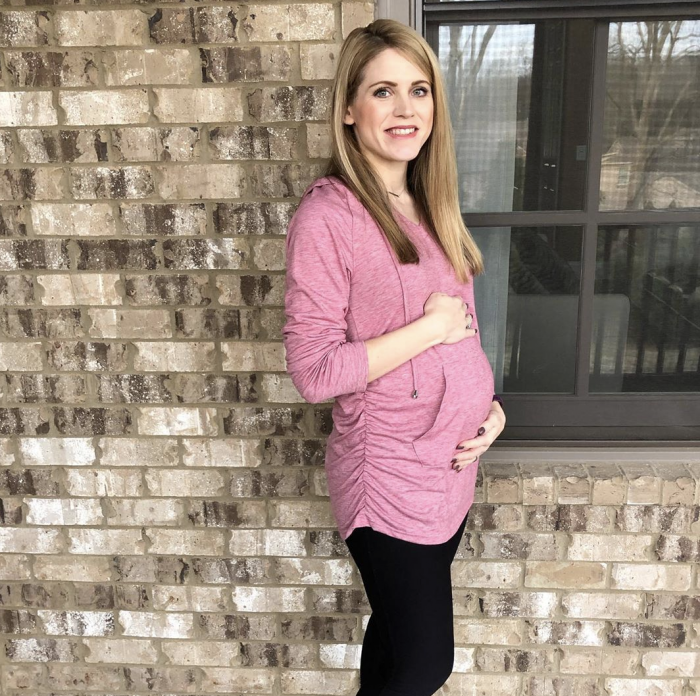 Well, this week has definitely been different than what I anticipated! Silas woke up with a high fever on Tuesday morning and all three kids ended up coming down with Flu B over the next two days.

So we’ve been quarantined at home all week and Jesse has been playing round-the-clock nurse to all three kids. He’s been a saint and it’s been so hard for me to not be able to help do much to take care of the kids (it’s dangerous for a pregnant woman to get the flu).

The kids have never all been this sick at the same time, but they’ve been such troopers. Jesse has them on this regimen of elderberry, vitamins, homeopathics, and baking soda baths + lots of fluids/rest + Tylenol/Motrin every time their fever spikes.

They’ve all had such good attitudes despite being miserable. We’re so hopeful that they only have a few more days of fevers before this runs its course.

So none of that was about highlights or pregnancy, but it’s where we are at this week. That said, the highlight has been that I only got a touch of a fever and between rest, fluids, and elderberry, I seem to be dodging the flu bullet so far. And also, I am SO grateful that Jesse has stayed well!

The baby has had the hiccups multiple times this week. I kept waiting for it to happen because I remember all my other babies often having them!

Also, the movements are getting more pronounced and it seems like there’s constantly some baby body part poking out underneath my skin. It has made it that much more real and helped me connect with this child even moreso.

Um, should I admit that almost all I’ve been craving is cheeseburgers?? I have no idea where *that* came from, but Jesse ran to Burger King last night because the cravings were getting pretty ridiculous and for some reason I really wanted a Burger King cheeseburger.

Here’s the crazy thing: I don’t even know if I’ve ever had one before. I can’t even remember ever going to BK in the last decade, but man, the cheeseburgers (yes, I ate two!) tasted SO good!! 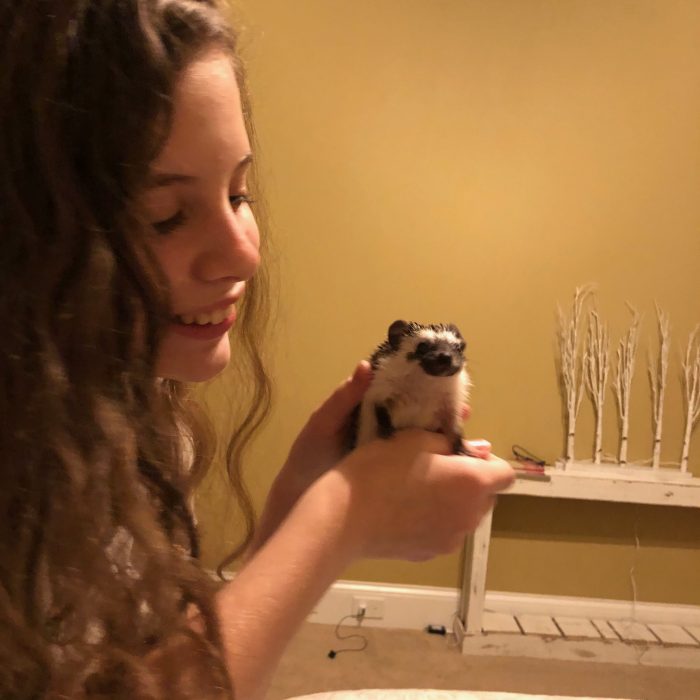 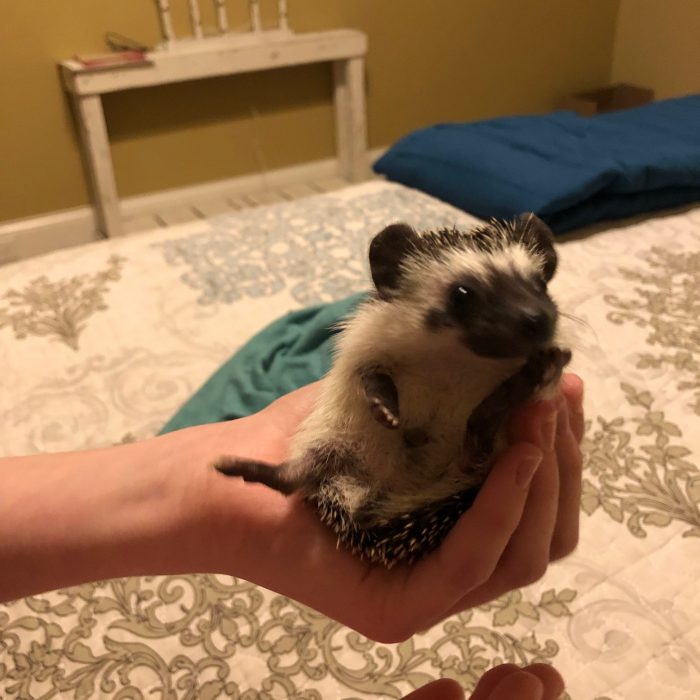 Meet the newest member of the Paine family – Theodore Quiller. (AKA Theo.)

We’ve taken at least 90 videos/pictures of him since we got him and he’s so active that he was basically a blur in most of them. So this was the best we got!

We already love him so much and are excited to have another hedgehog again!

(Theo’s middle name is in honor of Quill, our first hedgehog who died in December from Wobbly Hedgehog Disease.)