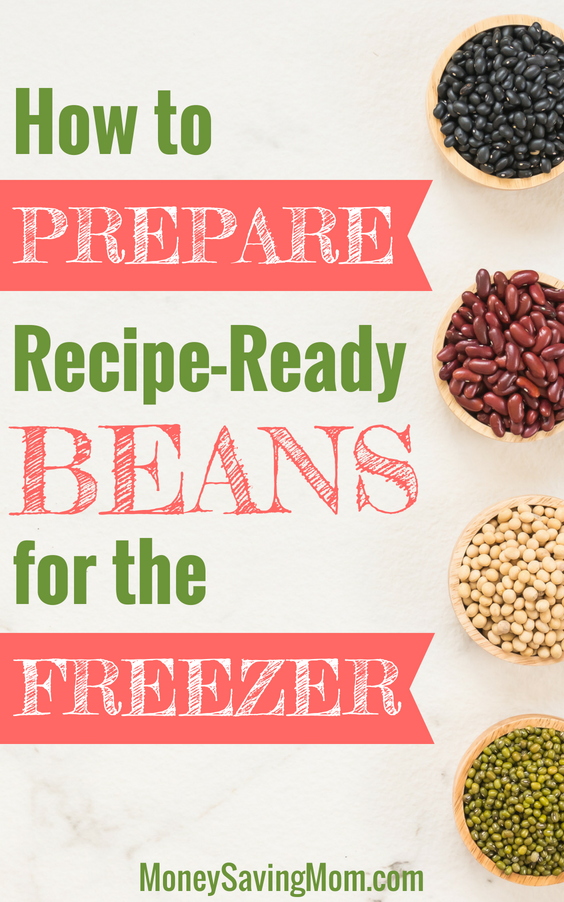 It’s a cool winter evening, and you think to yourself, “a bean soup would be so delicious and economical right now”. You hunt for some bean recipes in your slow cooker cookbook, but they all call for canned beans, or dried beans that have been soaked for a day.

No canned beans in the pantry, or the wrong kind. Bummer, move on to Plan B.

If you are committed to being frugal, beans can be your best friend. And dried beans are much more economical even than canned beans, plus they have the added benefit of being gluten-free.

Unfortunately, they are also rather inconvenient. I find that by the time I make up my mind to make something with beans, it is too late to begin the process of soaking and softening. And I still find canned beans to be too expensive.

Did you know that could be done? I didn’t, until I read an article in Gluten Free Living Magazine about preparing beans.

I have greatly modified their recipe to due a much larger quantity, and have modified cook times. It is not terribly labor intensive, but spans a pretty long period of time while you’re doing other things, so pick a day you’ll be home for a few hours.

Here’s how to make Recipe-Ready Beans for your freezer:

1. Find a big pot. I use an enormous soup pot. Bring 9 quarts of water to a boil. Do not add salt; it keeps the beans from softening. Rinse six cups of beans in cold water.  After the water has reached a boil, add the beans.  Boil at a rolling boil for about 3 minutes.

2. Remove from the heat and let the beans soak for an hour.

3. Return to the heat and bring to a simmer. Simmer until the beans are soft.  It took mine about 2 hours (they were small black beans). Many things can affect how long it takes, including the type, the size, and the age. Older beans tend to take longer to soften. 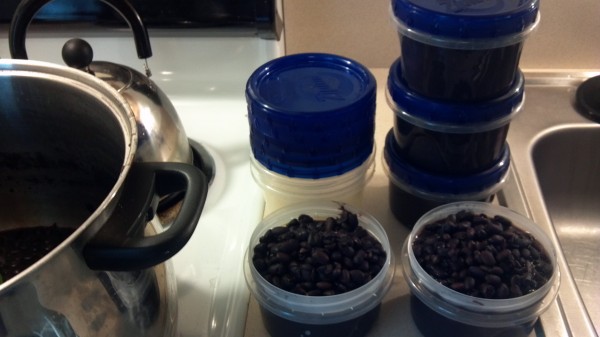 4. When they are soft enough, package in 2-cup containers (that is the approximate size of a can, so it’s recipe -ready!) You can add some salt now if you want to, and leave them in their liquid. 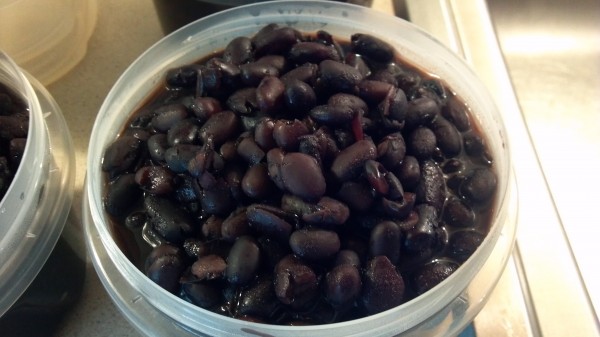 Now, next time you have a recipe that calls for beans, you can easily thaw out a container from your freezer, at a fraction of the cost.

I ended up paying about $0.80 for 6 cups of dried black beans at the discount store (you could do any kind, though). I got six pints of beans out of this recipe, which equals about $0.13 per “can”.

Janelle is wife to Brad, who is celiac, and mom to 2 sweet girls, one of whom is celiac. She blogs about the gluten free life on a budget, including coupons, deals, recipes, and other money-saving tips at Gluten Freely Frugal.