Home » Family » Contentment » 4 Ways to Be a Great Friend 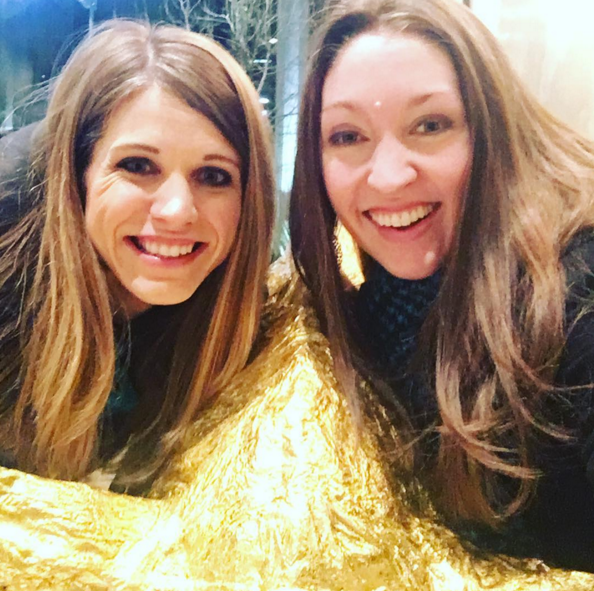 In case you missed it, I had such an exciting and fun weekend in January visiting MacKenzie from Bold Turquoise! My husband sent me away for a girls’ weekend in Washington state, and I was so thrilled to finally meet my online friend MacKenzie in real life!

We’ve both received many questions on how to find good friends and how to be a good friend, so the two of us decided to scope about this topic together.

Here are some of the thoughts the two of us had on how to be a great friend:

1. Be Honest and Transparent

There were two things MacKenzie did early on when we first started getting to know each other that helped me know she would be a really good, safe friend for me.

First of all, she was very honest. One of the first e-mails she ever sent me was gracious and constructive advice on how to be a better scoper. I loved that wanted to offer help in an area that she had more experience in than I did but that she did it in a very gracious manner. This spoke volumes of her character and I was so appreciative of this helpful honesty.

Secondly, she told me that she was committing to be my friend and to never ask anything of me. She promised to never ask me to promote anything that she wrote, did, created, or produced. Again, this showed me so much about her heart. (More on this in point #2.)

When I met MacKenzie in real life, she invited me into her home to see her life and her family exactly as it is. She didn’t try to put on a mask. She welcomed me into her imperfect, beautiful life and said, “This is who I am.”

Being genuine is so important in friendships. Don’t be what you think someone else wants you to be. Be YOU.

If you spend your time and effort trying to be what you think someone wants you to be, you’re going to be exhausted trying to do that. Also, you will always have to be that fake person instead of your  true self when you’re around that friend. At some point, the facade will come crumbling down. It’s so important to be real from the get-go.

Look for people who will love you exactly for who you are, want you to be the best version of yourself that you can be, but who don’t try to make you someone that you’re not. 2. Commit to Be FOR Someone

When MacKenzie told me that she committed to me that she would never ask me for anything — no favors and no promotions — it spoke volumes to me. She said that our friendship meant more to her than anything I could ever do for her. She loved me for who I was as a person, not what she might be able to get from me.

If you have a concern about something, go directly to that person and figure out what’s going on. Be real, open, honest, and vulnerable.

In the realm of online community, it’s also important to cheer each other on in business endeavors and be excited for one another, rather than envious of success. We need to each accept our callings in life.

MacKenzie and I are in different seasons of life with different strengths and different goals. We don’t want what each other have, and we are excited to cheer each other on! 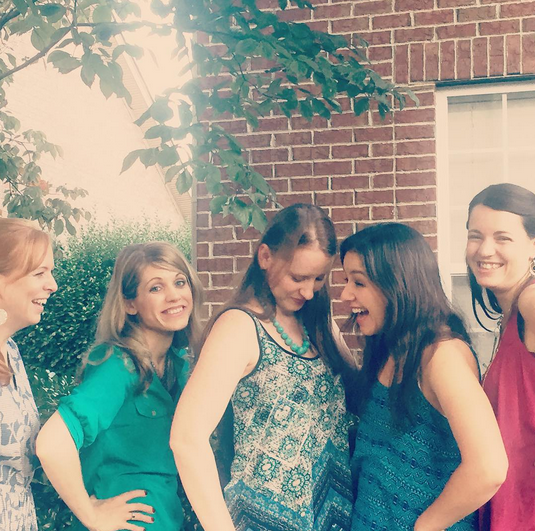 Along that same line, I think it’s also very important to embrace the differences between you and other people in your life. So often, I think we try to find friends who are exactly like us and are the “perfect” people. I’ve discovered that you can learn SO much from friends who are in different seasons of life with different callings and convictions.

Obviously, you want a friend who has the same core values as you do, so that you have something meaningful to help form a connection. But I encourage you to not get too hung up on the differences that don’t really matter all that much. Instead, embrace those differences as something beautiful!

Yes, there will be times when you’ve reached out to someone over and over again with no response. Usually this is a good indication that it’s time to move on and try investing in someone else.

Also, don’t be discouraged if you try being friends with someone and it’s just not a a good fit as a friend. It doesn’t mean anything bad about you or the other person. It just means that you probably won’t reach that level of intimacy with that specific person. We can’t all click with everyone!

Honestly, it took me two years of reaching out, investing, and praying earnestly to finally find a group of safe friends who truly pour into me and are for me. Don’t give up! Keeping loving others well and being the friend to others that you wish you had yourself.

Look around for people who might be different from you but with whom you might be able to develop a close bond. Reach out to people outside of your normal circle. Befriend someone who is in a very different season of life than you. Ask good questions and seek to learn all you can from others. 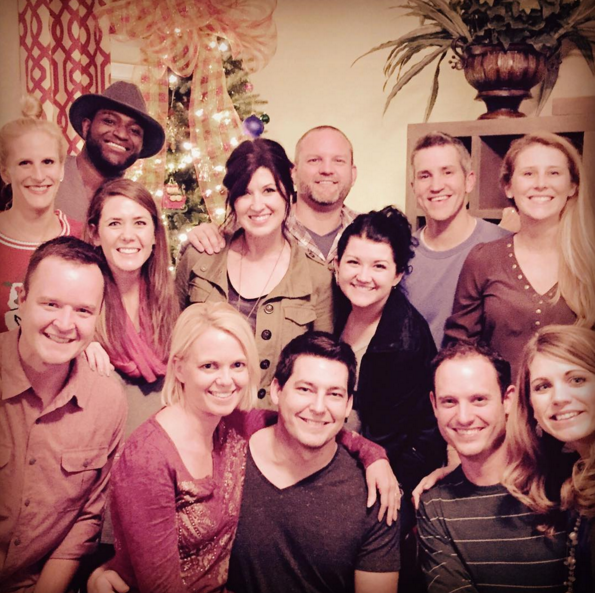 The other day MacKenzie texted me about a situation she was concerned about. She was uneasy about something she had done and wanted to talk it through with me. We had a great talk on the phone and I was so glad that she had the courage to come to me and talk about it versus just letting something fester.

It is SO important to be open and honest with one another about concerns. Rather than stewing over things or worrying that we may have offended someone, go to them and talk about it.

We live in a disposable culture. When someone hurts us, we get offended and try to often move on from that friend because we are hurt and don’t want to fix it. It’s so important to fight for our friendships and relationships. When we love someone and it’s a good friendship, it’s worth fighting for — even through the struggle.

Walking away is the easiest thing, but in the long run, the friendships you’ve fought for and stuck with and walked through forgiveness with are the ones that are the solid, lasting relationships.

How have you developed true, meaningful friendships?

P.S. You can watch the full scope MacKenzie and I did on friendship here. You can also check out the scope we did together on her channel to see what goofballs we are! Consider yourself warned! 🙂