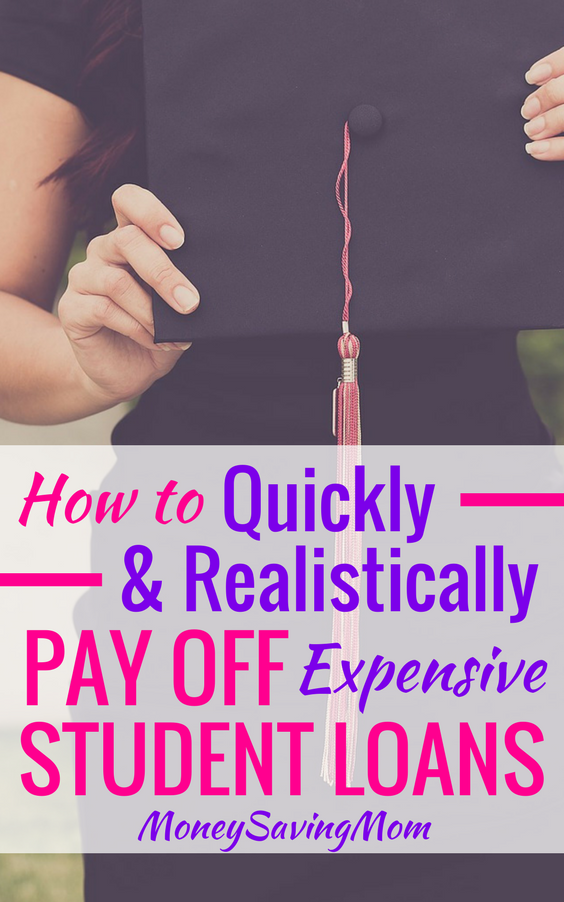 I am a podiatrist (foot and ankle doctor) and there are only a handful of schools around the country that offer a degree in Podiatric Medicine — and at the time, they were all private schools. That meant very expensive tuition.

I applied for every scholarship I could (and received several) but they didn’t even cover the cost of my books. And because our academic schedule was so rigorous, we were not allowed to work with the exception of work study on the campus — I picked up as many teaching aid jobs and other positions as I could!

I was also single so there was no spouse to help pay the tuition or even with the cost of living. I was literally living on student loans. 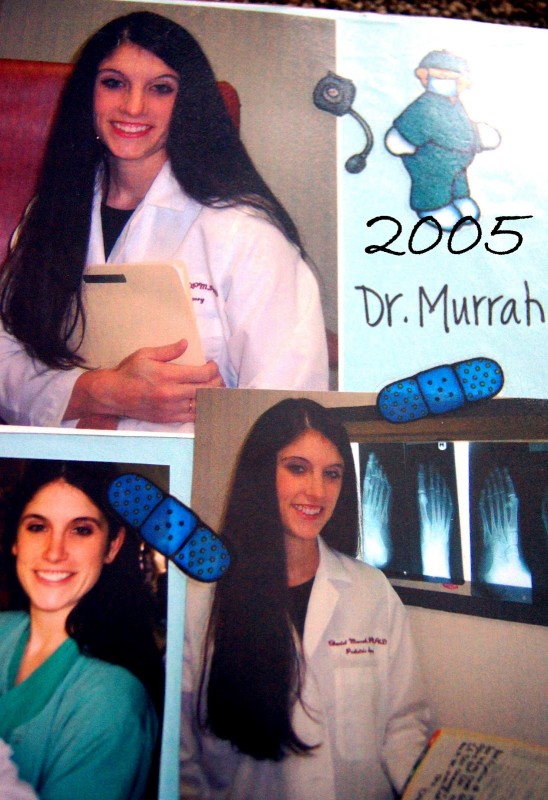 By the time I graduated and finished residency, I was facing about $170,000 of student loan debt. They were on a 30-year note, but with a lot of hard work, I was able to pay them off in 10 years by following a few simple steps:

I Lived on Less:

My husband and I (I was married by this point) decided to live on just his salary so that my entire salary could be sent in to my student loans. At the time I graduated, we had no children but we knew as they joined our family, I wouldn’t be working as much anyway, and we didn’t want to count on my salary to live.

I Set Small Goals and Tracked the Progress:

So, I set small goals for myself — the first one was a $4,000 variable loan. Even though it barely made a dent in the total, knowing I had met that goal gave me so much satisfaction and a desire to keep going. I also had a ticker on my blog. Watching it go down and down gave me the biggest sense of accomplishment.

I Set up an Automatic Payment:

My student loan company offered an incentive for having automatic payment. This lowered my interest rate by a quarter point.

I Increased the Amount I Paid Monthly:

I had the loan company automatically take out more than the amount due. This paid more to the principle and ensured that I was paying less in interest. I also found I was less likely to spend that extra money on other things because it was automatically being taken out.

I Started with the Highest Interest First:

Most of my loans were on a low fixed rate of 2.25%, but I had a few loans that were on a variable rate of 12%. I applied the extra amount specifically to those loans first.

I Sent in Extra Money:

ANY time I had any extra money, I would send it into my student loans. When I was in residency and making very little money, sometimes it was only $25… but every penny helps!

I wanted every penny from my salary to be sent into my student loans so I started a Vinyl lettering company at home. The money I made from that company was set aside for other expenses.

I Never Gave Up:

There were many, many times that I wanted to but I didn’t and eventually my hard work paid off!

I learned invaluable lessons from paying off my student loans and while I don’t usually condone acquiring debt, this was one loan that I’m glad I took. Without it, I never would have obtained my degree — and that to me was worth every penny I had to spend (and then some).

I also got the satisfaction of knowing I could work hard and reach my goal. I wouldn’t have gotten the same experience had I not paid off those student loans!

Chantel has been married to her sweet heart since 2002. They have four small children, under six, which keep her busy and a little crazy. She also works quarter-time as a podiatrist. Read all about their crazy life at ABC Murrah Family.