Home » Guest Post Submissions » Lessons Learned From “Found” Money: Take Care of the Gifts Given To You 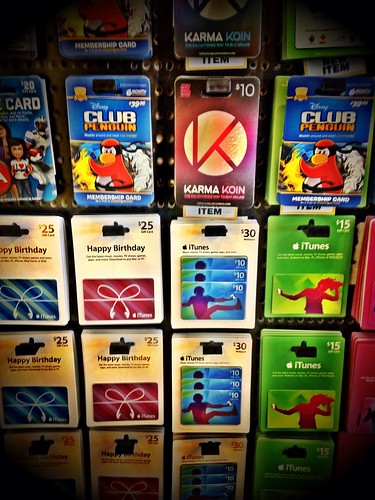 My husband and I have modest salaries and we aren’t very financially savvy… but we knew we didn’t want to live paycheck to paycheck. So, after two years of marriage, living on one salary, and lots of sacrifice and effort, we were able to pay off all our debt except the house, fully fund our emergency fund, and buy a new-to-us car. As a reward, we took this past summer off from working toward financial goals!

As the summer ended, I started wondering, “Financially, what’s next?” Then, a thought came to me, “Pay off the house.”

I talked to my husband about this goal, and he agreed to think about it. But immediately after we started talking about this big goal, I wanted to yell, “Wait. Nevermind. We can’t do this!”

It felt like too big of a goal. It felt impossible. Also, we’d spent the last two years living on one salary (we used the other salary to pay off debt), and I didn’t want to go back!

I felt defeated. Mentally, I gave up before we even started. I was sinking in self-doubt.

In the middle of my doubt, I decided to reorganize the house. I guess I wanted to take control of the inside of my house, even if I couldn’t conquer the mortgage. Plus, our house was a mess. Our closets were packed with stuff from our childhoods, teenage years, and college years. We couldn’t even use most of our storage!

I started in our bedroom closet and slowly combed through our house. We threw away tons of old stuff, gave away bags of clothes, and organized every cranny.

It took me two weeks, but you know what I found as I was cleaning? Gift cards from our wedding and college graduations. They were stuck in various “safe places!”

The saddest part was that I almost threw them away. I thought, “There’s nothing on them. They’re from years ago, so we must have spent them, right?”

Also, I was ashamed. Clearly, I hadn’t been taking care of the gifts we were given.

I came so close to just throwing them away. But, instead of feeling bad I decided to learn from the experience. I’m going to take better care of our resources. Plus, by taking care of what we’re given every day, we will be able to pay off our house even faster.

We decided to start living on one salary (again) in October!

Even in the middle of self-doubt or shame. I’m not perfect, but I can still be blessed. After finding these gift cards, I realize most blessings are like these gifts — hidden throughout the journey.

Kelsie is a new wife, new money manager, and a long-time MoneySavingMom.com reader. She blogs about her life, money, marriage, and crazy dogs at Pink and Rick. She’s just trying to be a little better (wife, daughter, sister, friend, employee…dog trainer) every day.