I’ve tried a few recipes for Pumpkin Spice Latte in the past, but I’ve never been too thrilled with the outcome. All the recipes I’ve tried were time-consuming, tedious, and not very tasty.

But that all changed when I made A Farmgirl’s Dabbles recipe for making a Week’s Worth of Pumpkin Spice Latte base. It’s so easy to make a batch — and then even easier to make a single cup. 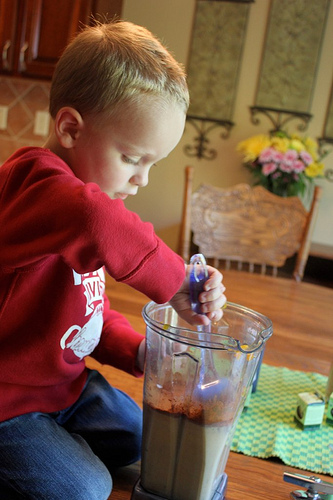 But it’s not only easy, it’s delicious. In fact, this is the first recipe I’ve found that actually seems to pretty closely mirror Starbucks.

And I’m guessing it’s quite a bit healthier for you than Starbucks, too! I think the Starbucks version might be a tad sweeter, but you could always add more sweetened condensed milk or sugar to the base batch or stir in some extra sweetener or coffee syrup to your cup when you make it. 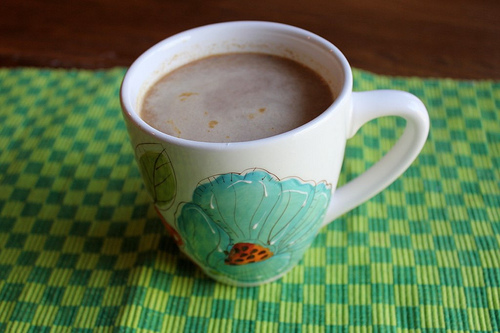 By the way, when I told my husband that I was making this yesterday, he asked me all on his own if he could stop after work and get some dark chocolate for chocolate shavings on top. I kid you not. I love that man! 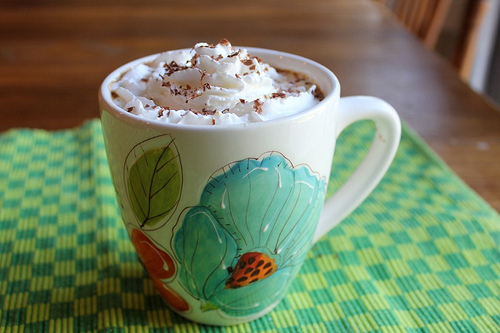 I followed the recipe exactly as written on A Farmgirl’s Dabbles. (Can you believe that? I actually followed a recipe. I need to print and frame the recipe and hang it on my wall or something as it just might be the first time ever!). 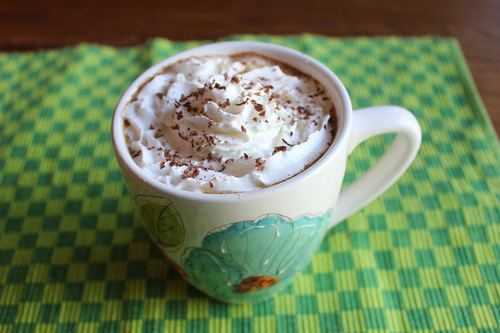 What are you waiting for? Head on over to her blog to check it out. It’s a winner!