It’s hard to live on a beans and rice budget 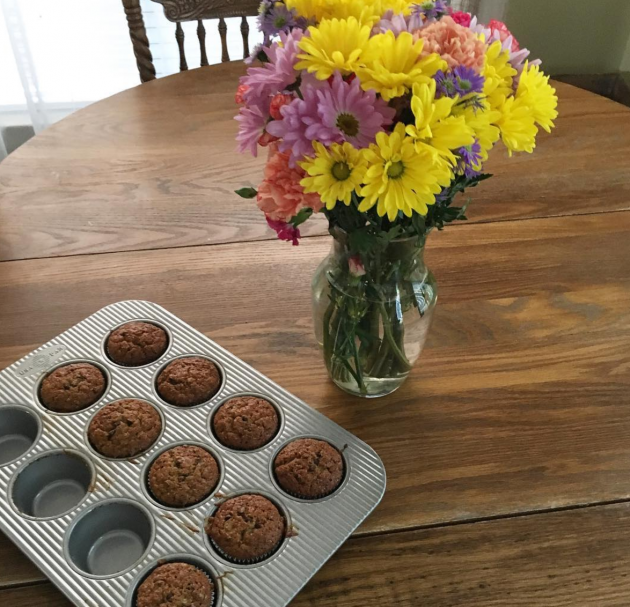 Last week, I made Banana Chocolate Chip Muffins, a recipe I made often for Jesse’s lunches during our beans and rice law school days.

As I was making them, so many memories flooded my mind and heart.

One of them was the memory of going to the grocery store and longingly looking at other food and wishing we could buy it. But no, I knew that I had to stick to the list of basics and things that I could get free or almost free with coupons.

I remember thinking, “I wonder if there will ever come a day when I could go to the grocery store and put whatever I wanted in my cart and we could afford it?” I couldn’t imagine that day ever happening, because money was so tight then that every penny had to be carefully accounted for.

I know some of you can relate — and maybe that’s where you are right now. Can I just encourage you? I know that it’s hard to live on a beans and rice budget.

I know it’s hard to make big sacrifices. I know that it’s discouraging when you have to pass by so many things because they just aren’t in the budget.

But I’m here to tell you that those short-term sacrifices WILL pay off! Don’t give up!