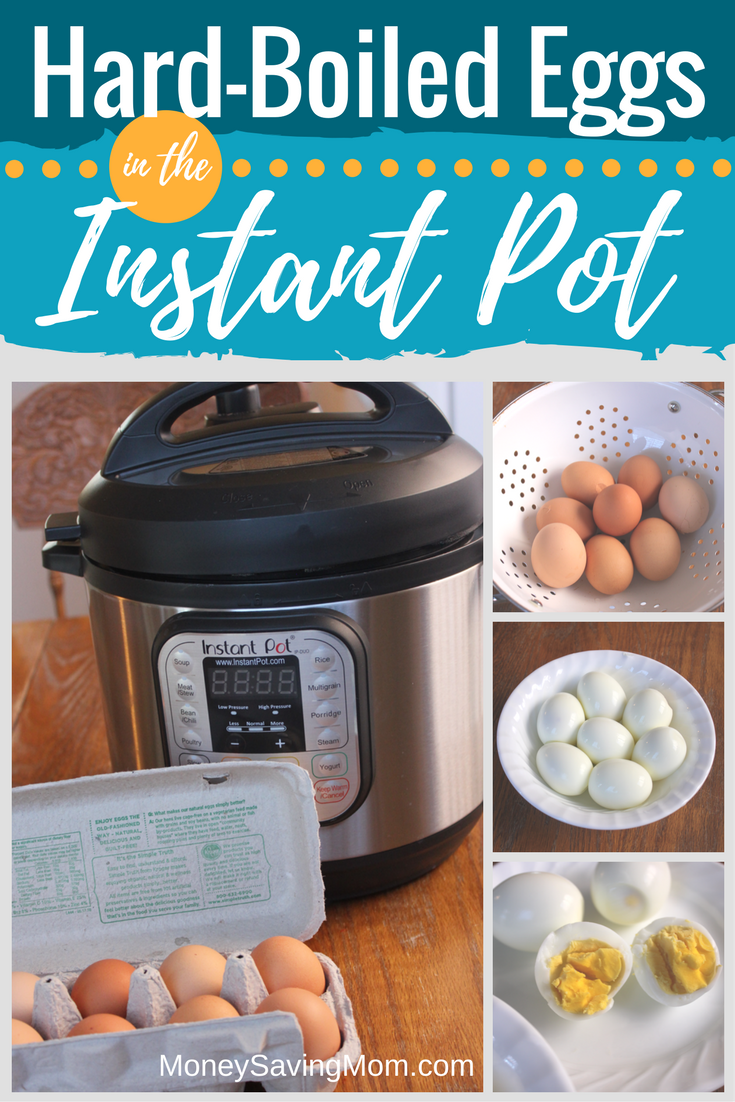 I bought an Instant Pot during the amazing Black Friday sale when the 7-in-1 Instant Pot was marked down to just $69!

But when I got it and saw all of the buttons on it, I got scared.

People had told me that this was a MUST HAVE appliance and after enough people told me I really, really needed to buy it, I finally caved.

But then I regretted the decision. Because it felt overwhelming.

You see, I’d never used a Pressure Cooker before… ever. And I was completely unfamiliar with Pressure Cooking.

So I worried that I would blow something up trying to use it. 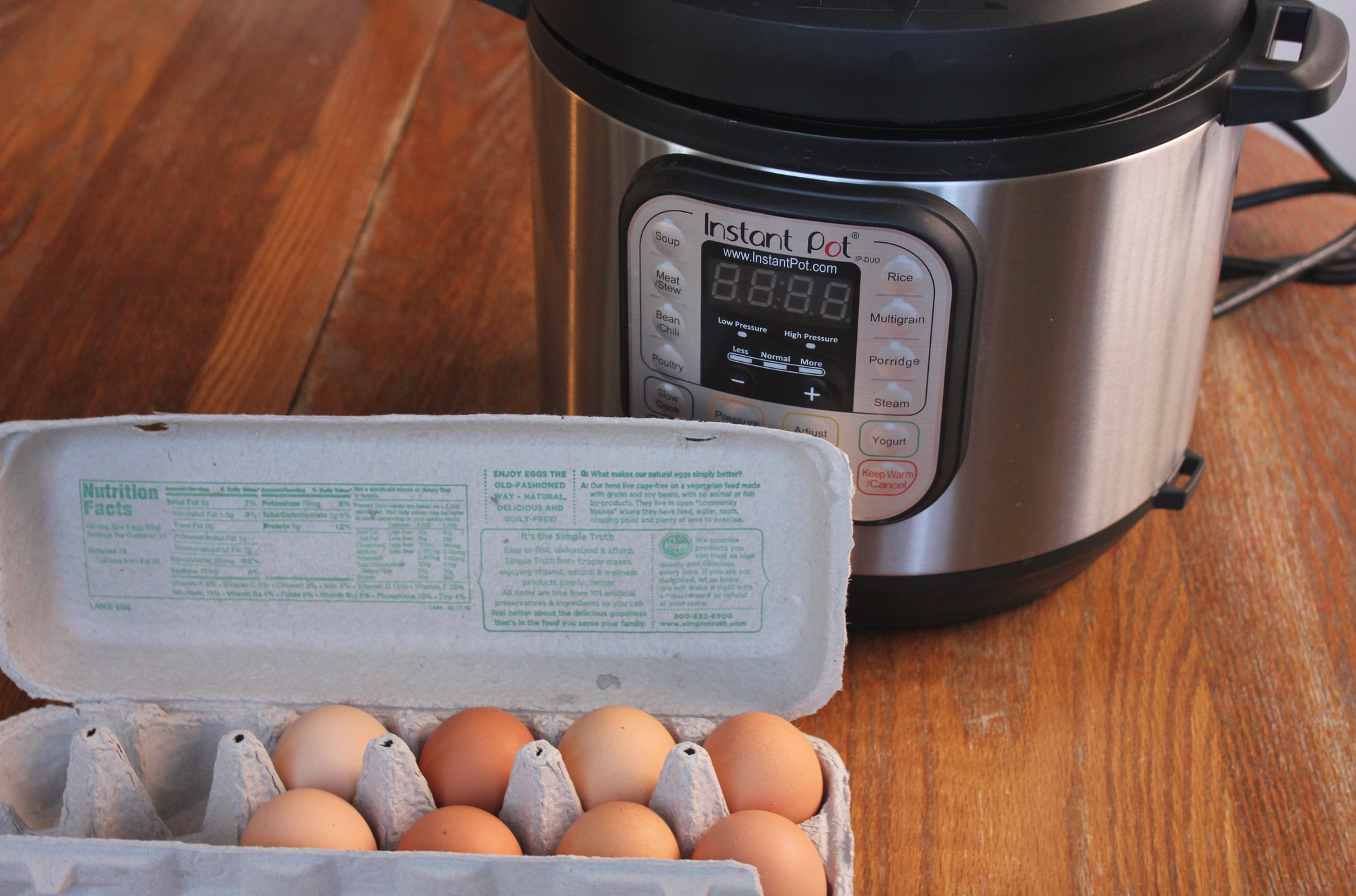 It sat in the box until a few weeks ago, when I got brave and decided if I didn’t ever get it out of the box, I would never actually find out whether it was worth using or not.

Many people had suggested starting with making Hard Boiled Eggs, because they are so easy to make and “almost impossible to mess up” I was told.

I’ve made hard boiled eggs probably at least a thousand times in my lifetime, if not more. So I figured they were a good recipe to start with.

I found instructions online and read over them at least 5 times. I had pretty much memorized them and felt like, “I got this!”

However, because I knew that I needed all the hand-holding I could get, I decided to hop on Facebook Live while I was attempting the recipe.

Oh my! I am SO glad I did because, without all the help from my Facebook followers, I may have blown something up or burned myself… or at least have ruined the batch of eggs! 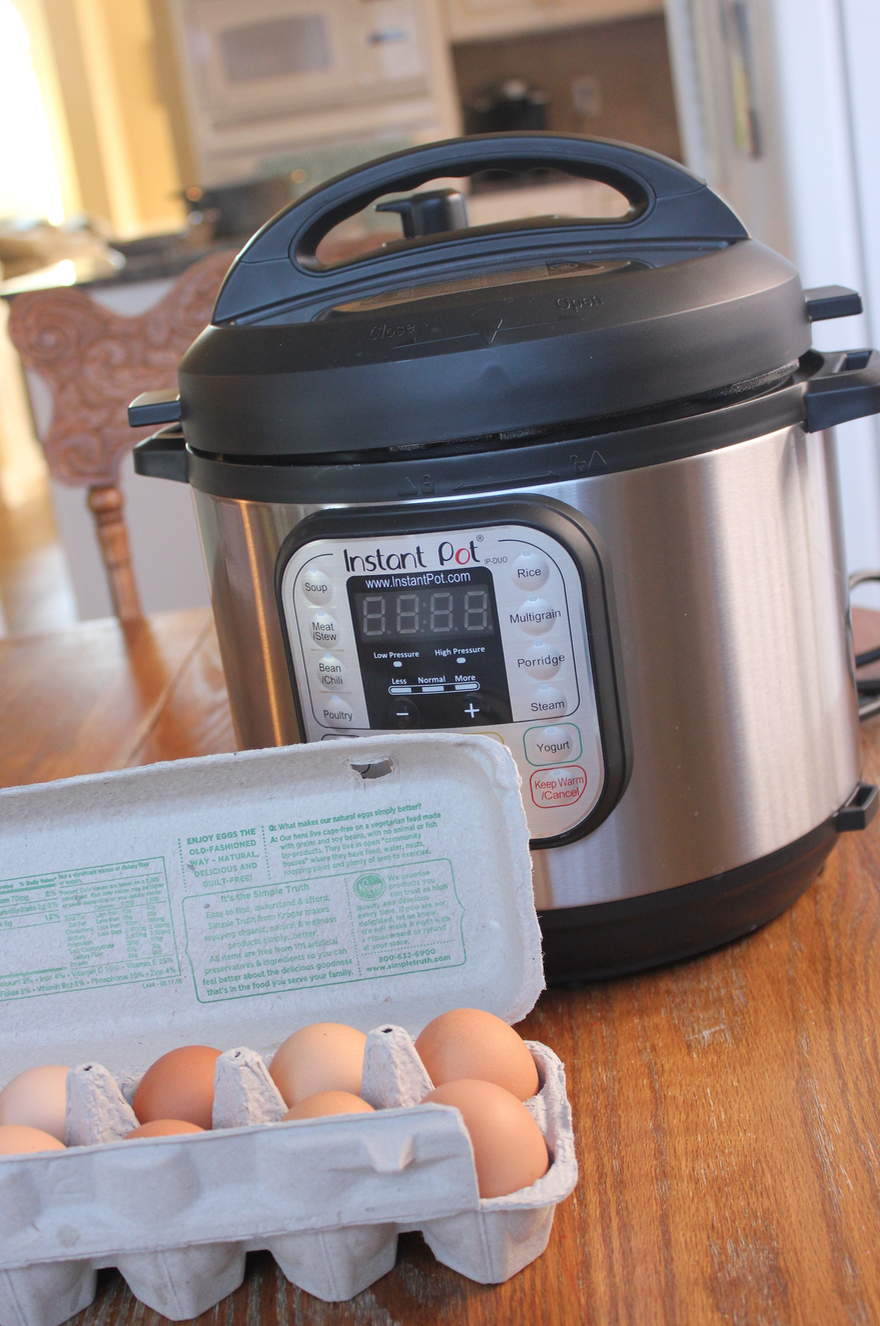 The first time of using it was quite the adventure. But once I had done it, I felt so empowered. And it was a LOT easier the next time around.

I am quickly falling in love with my Instant Pot. I love that I can cook so many different things in it so quickly. I love that I can put the ingredients in it and set the timer and then just leave it — instead of having to watch the stove, wait for the water to boil, and/or make sure the water doesn’t boil over.

I’ve just barely scratched the surface of the world of Instant Pots and I am starting to clearly understand why people are such raving fans of this appliance! There’s so much it can do — and it makes eating at home and getting dinner on the table so much easier!

There are many, many bloggers out there who are sharing incredible Instant Pot recipes. However, I knew there are some of you who haven’t yet gotten your Instant Pot out of the box and you are feeling scared, just like I was.

So I thought it would be fun to share some very beginning Instant Pot recipes on my blog over the next few months as I learn how to use my Instant Pot. My hope is that these will inspire you to not let your Instant Pot sit in the box any longer! Get it out and start using it — you’ll be so glad you did! 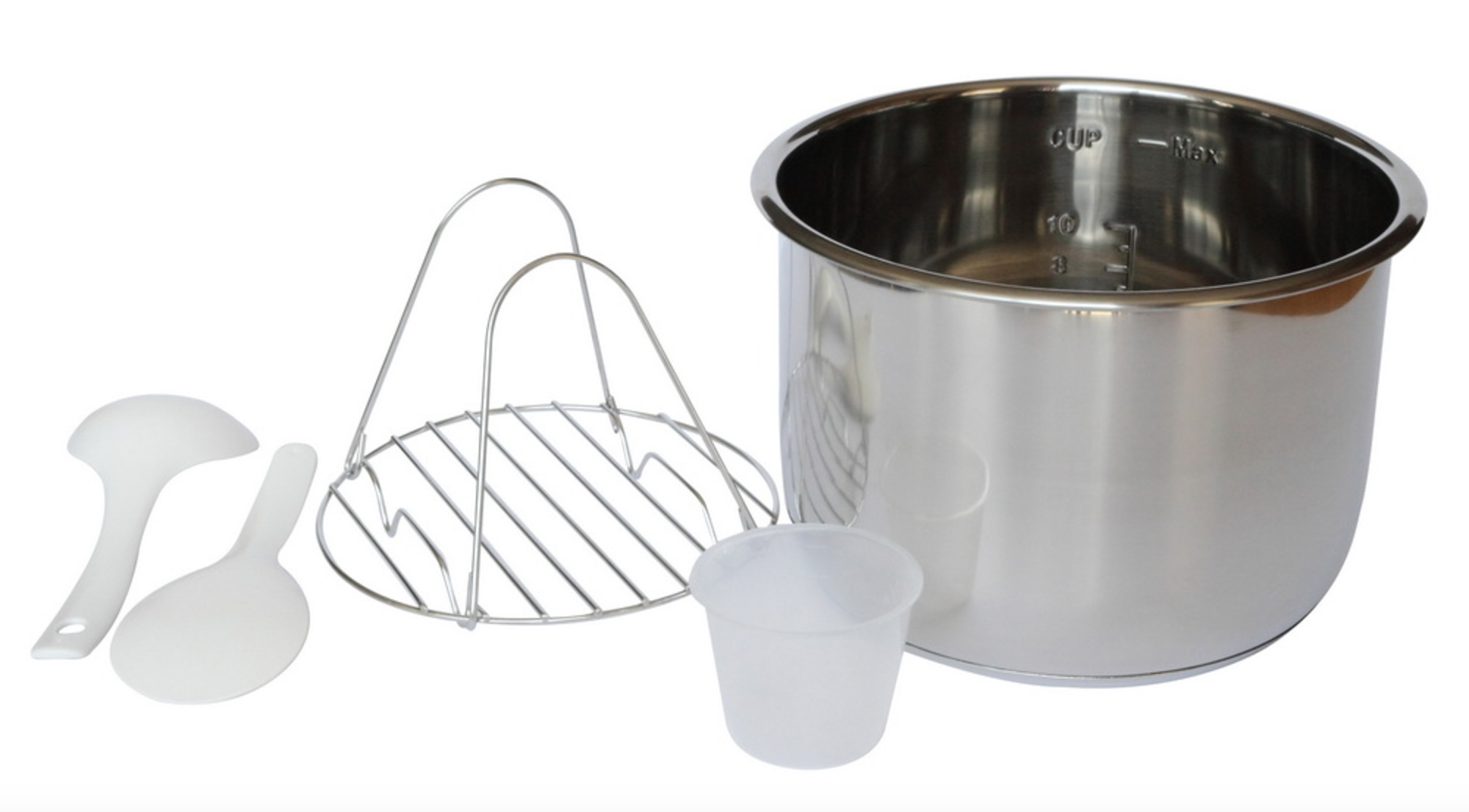 Hard-Boiled Eggs in the Instant Pot (for beginners)

Okay, I know that sounds like a lot of steps. But trust me on this, after you’ve used your Instant Pot one time, it will be so much easier. I promise!

{Need some hand holding to make this recipe? Watch my video here.} 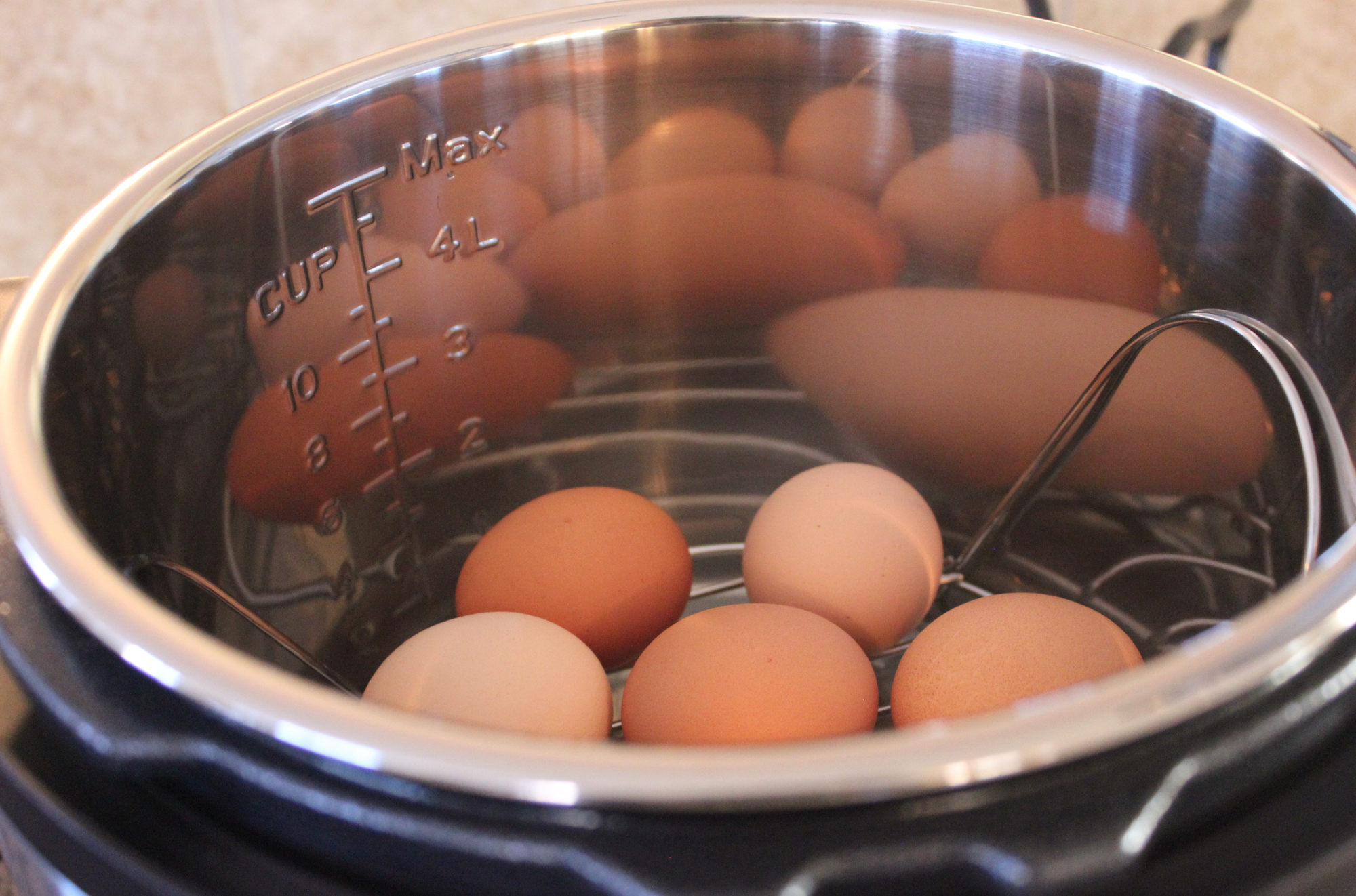 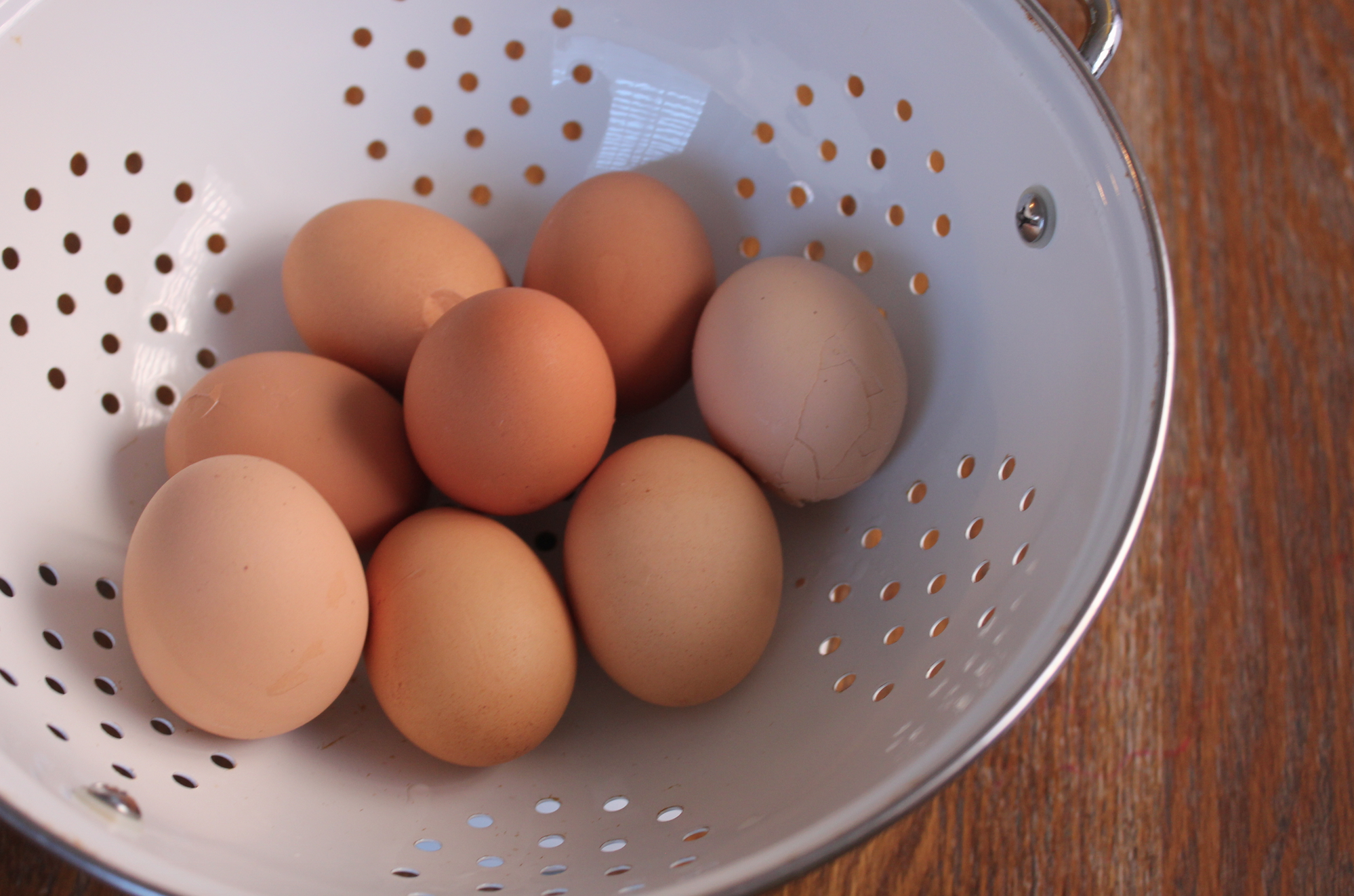 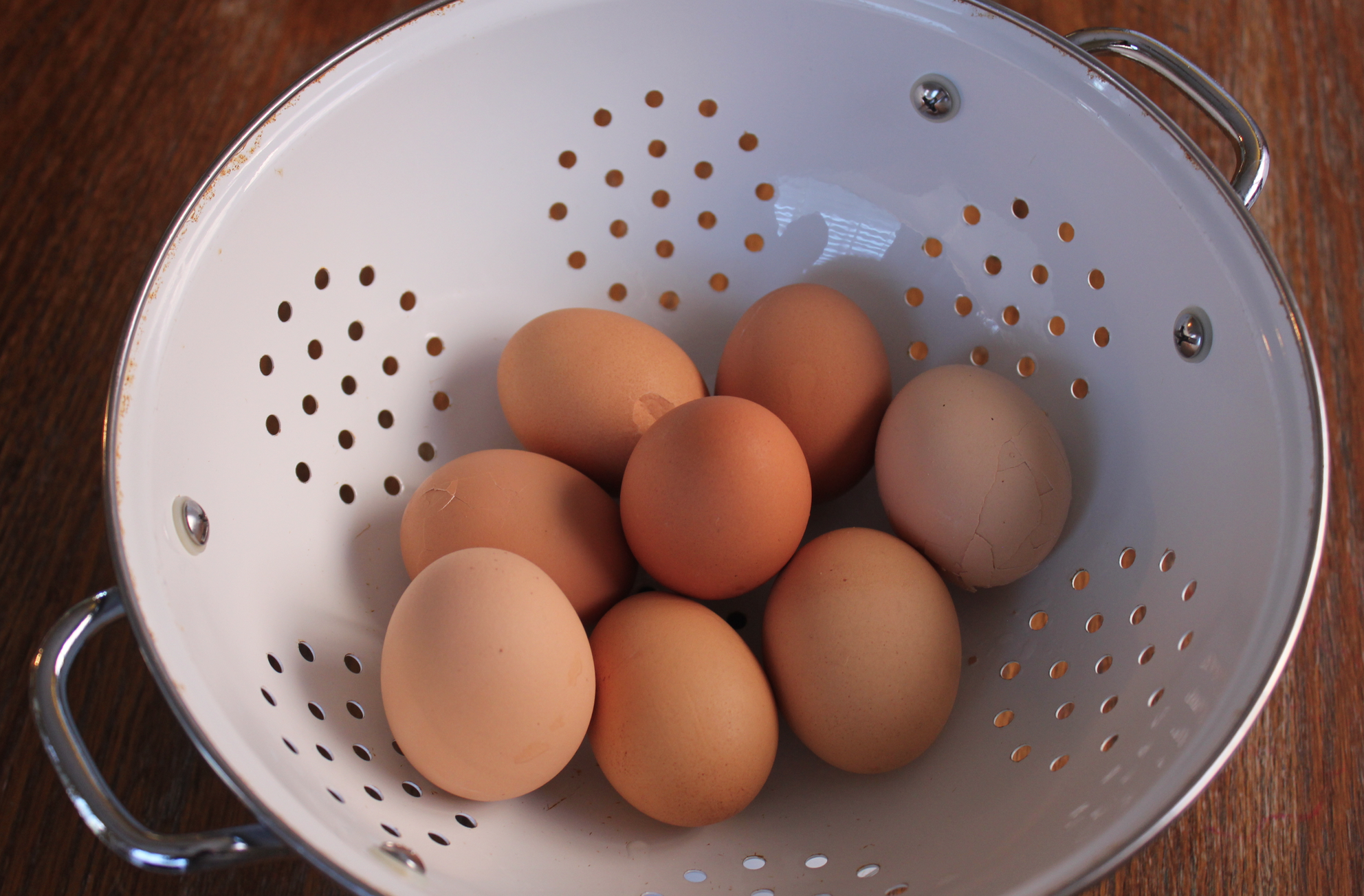 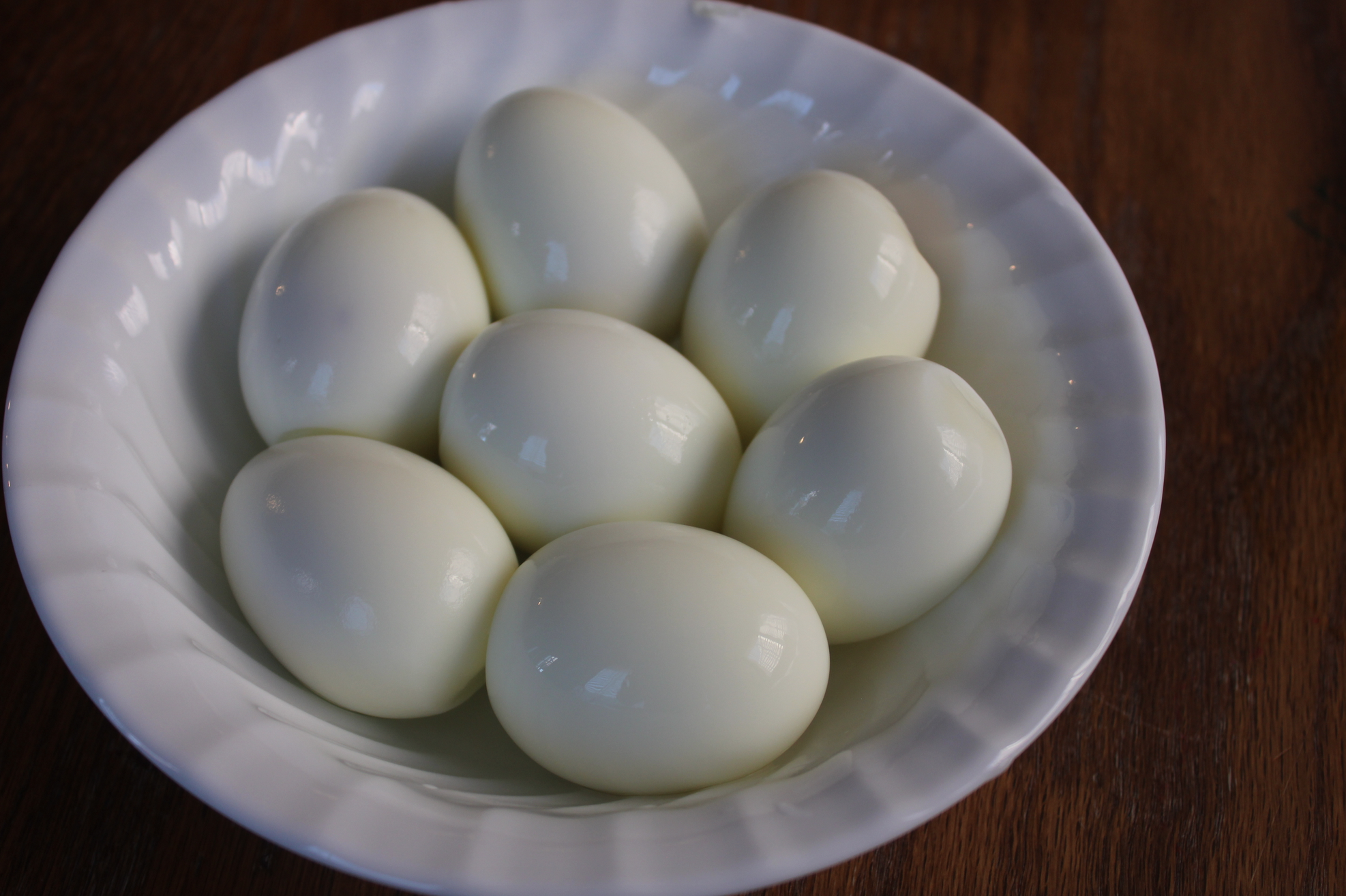 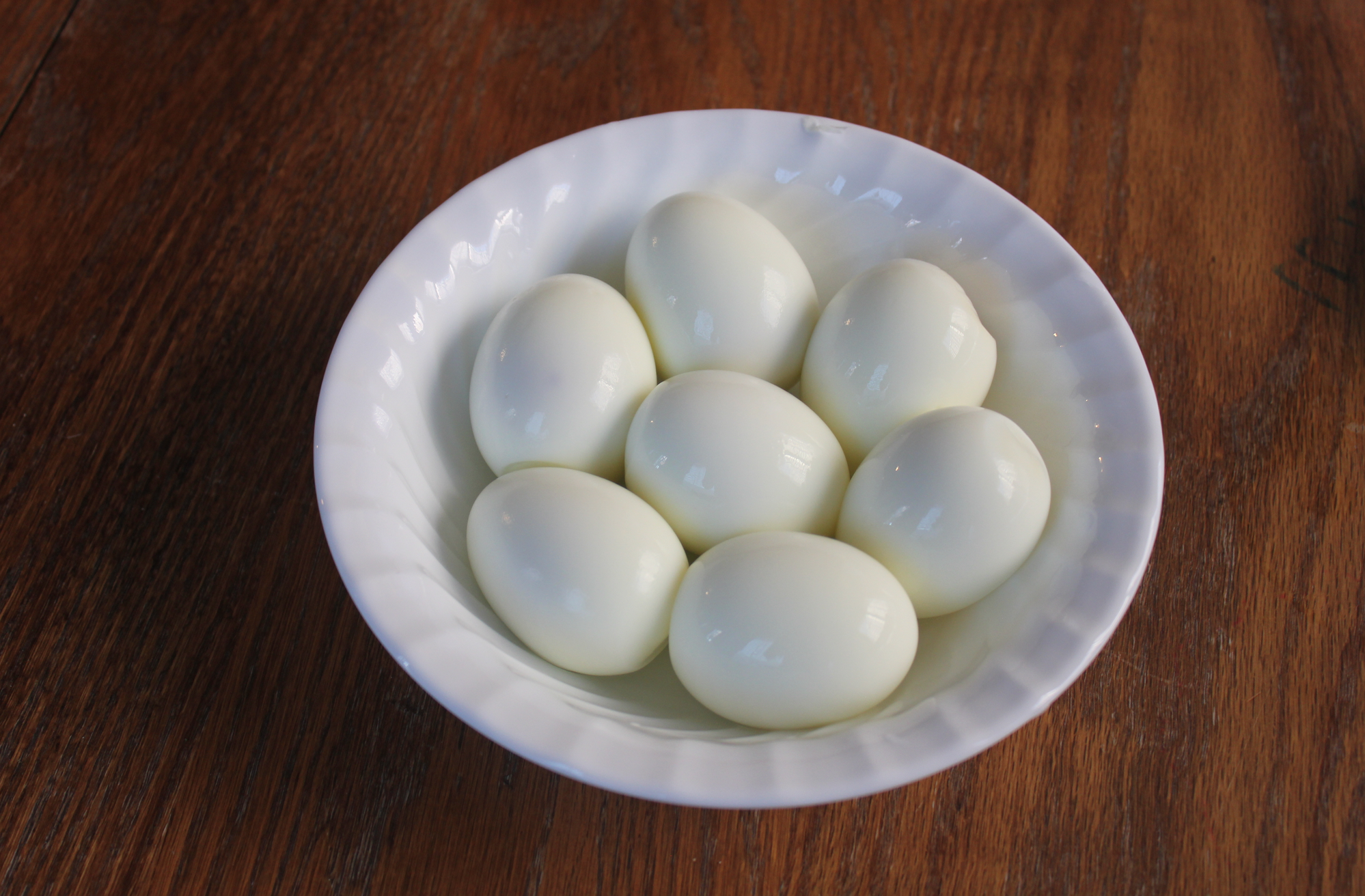 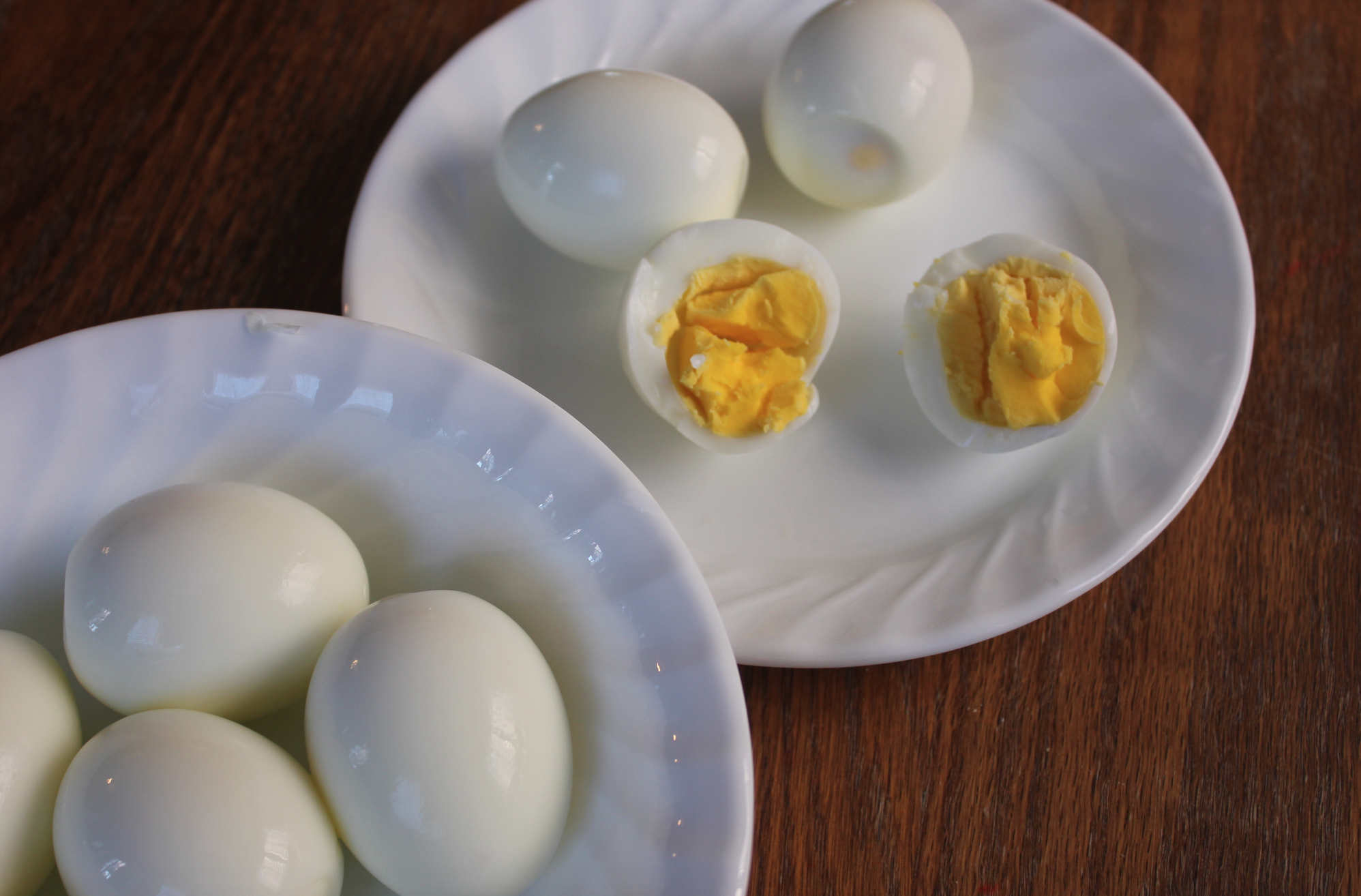 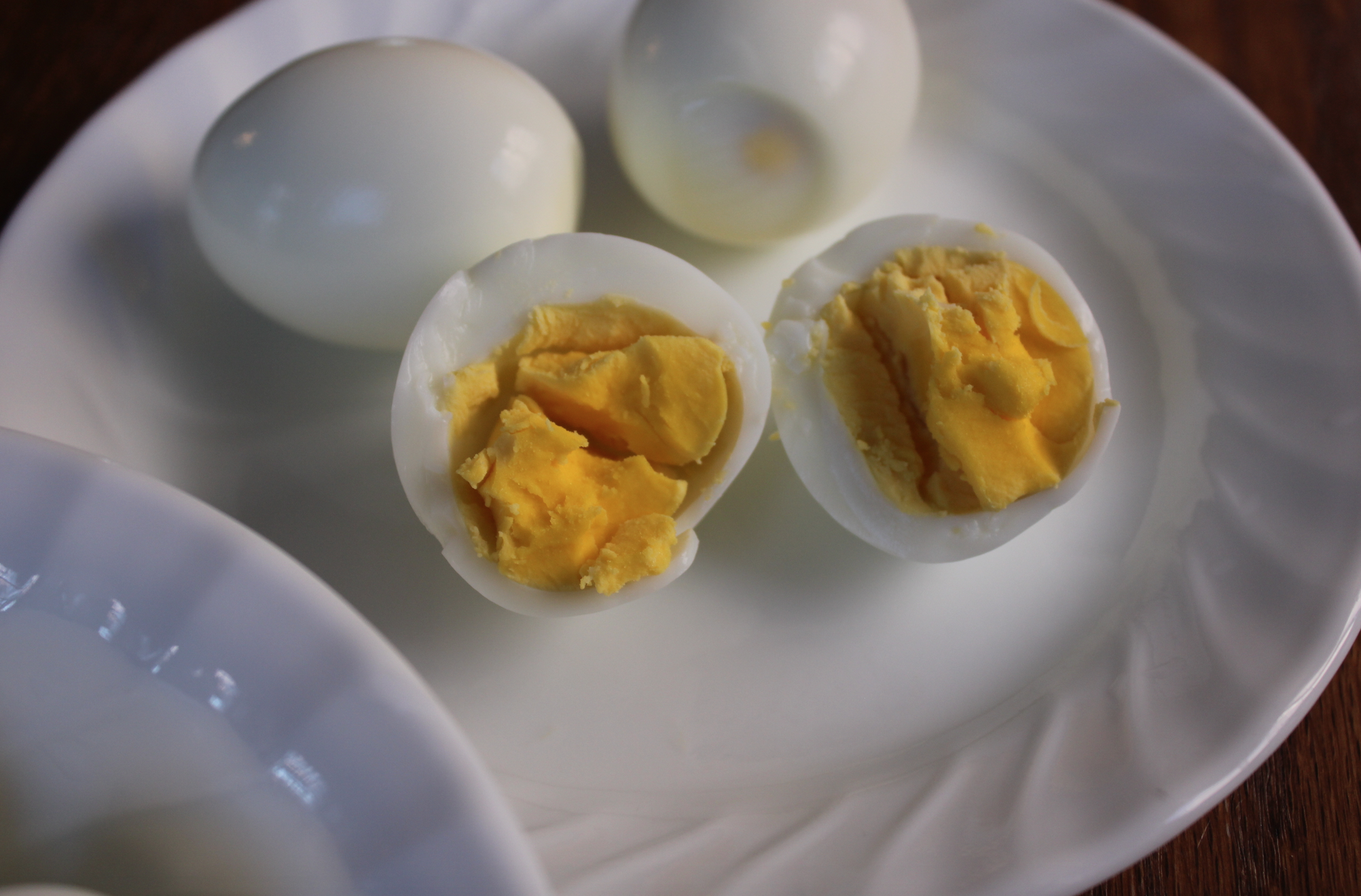 So get brave, get it out of the box, and make some amazing Hard Boiled Eggs!

What are YOUR favorite things to make in the Instant Pot? I’d love to hear!