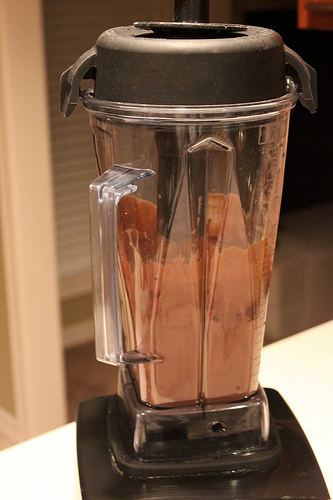 I took an hour yesterday evening to do some cooking for the freezer. I was anxious to try the Black Bean Brownies because I was just very curious to see how they turned out. 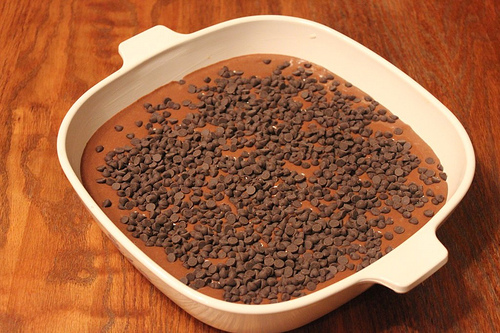 Most of my family members were quite skeptical of them and one even turned up their nose and wouldn’t touch them, but most of us declared them quite yummy. If you knew they had black beans in them, you could faintly taste them, but I doubt you’d figure it out if you didn’t know. You’d probably just think they were a really fudgy, light brownie. 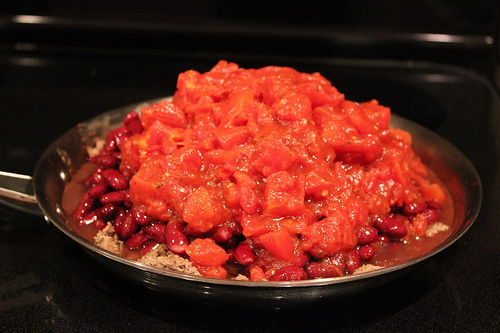 I also made a big batch of Frito Chili Pie–well, the Chili part minus the Fritos. (We’ll add those in once we pull it out from the freezer.) I substituted kidney beans for the pinto beans (because that’s what I had on hand) and it ended up turning out quite yummy. 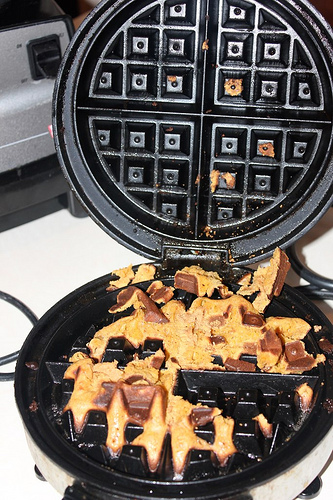 Unfortunately, the Grain-Free Waffles weren’t quite as successful. I did substitute almond milk for the yogurt, so that could have been some of the issue. But they tasted icky (well, they certainly didn’t taste anything like normal waffles!) and the batter got all stuck on the waffle maker. So stuck, in fact, that it took me a good 20 minutes to get the thing cleaned up after my attempt to make the recipe.

Oh well, you can’t hit a home run with every recipe experimentation! 🙂

Did you have any recipe successes or failures this week?