That Day I Was The Mom Who Forgot To Bring Snacks 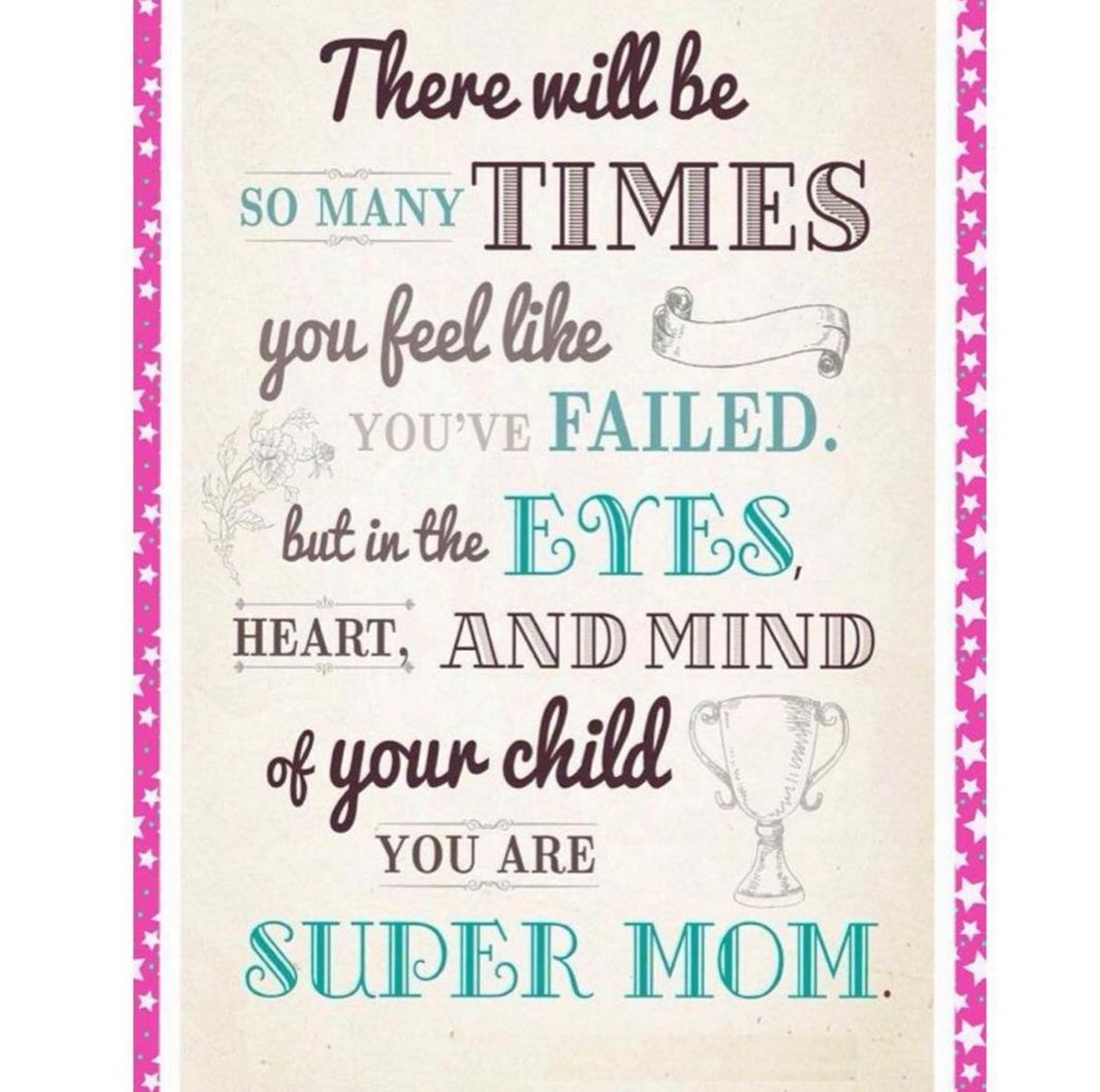 Last Saturday, in the last few minutes of Silas’ baseball game, I heard one of his teammates say something about the snacks after the game. And my heart skipped a beat… Because I suddenly remembered that Jesse had told me the week before that he’d signed us up for snacks that day — and I had completely forgotten to put it on the calendar or buy the promised snacks!!

It was one of those Worst Mom Ever Moments. Not only did I let all those little boys down, but I was sure I had completely embarrassed my son, most of all.

I started telling myself all sorts of things about how I was probably the only mom who had ever forgotten she was on snack duty. I started beating myself up for failing, yet again, to get my act together. And I just felt shame and guilt and failure.

Jesse was so encouraging and told me that it was his fault for forgetting to put it on the calendar. Which was kind of him, but I still I dreaded having to apologize to my son for being The Mom Who Forgot The Snacks.

When I apologized, however, Silas shocked me by smiling and saying, “It’s okay, Mom! I should have remembered to remind you and I totally forgot, too!”

And just like that, I realized how we can often beat ourselves up and make up stories in our head about how we’re such failures and how everyone must be so disappointed in us… When usually, the stories are entirely fabricated between our own two ears.

Moms, give yourself grace. And if yesterday was rough, know that today is a new day! We’re in this together, we all have our struggles, and we’re all going to mess up.

That’s why there’s this thing called grace — even for The Mom Who Forgets to Bring Snacks.

Read Newer Post
« 3 Things You Should Do Every Single Night
Read Older Post
The Greatest Gift You Can Ever Give Someone (and it’s FREE!) »