A Day In My Life: Early rising, computer crashes, Morning Time, cleaning out a closet, and a remarkably good Monday! 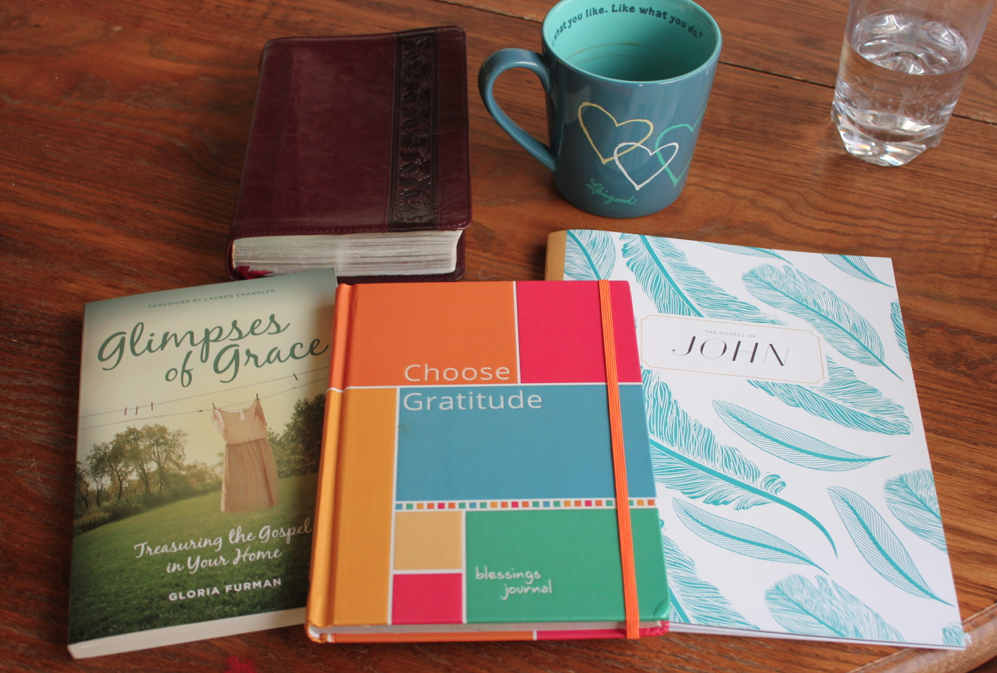 So how did your Monday go? Mine went remarkably well — which was not what I was expecting after us all being sick and completely off any routine last week and few weeks of us being mostly off school.

But this morning, I was so grateful that I got up early because I had a lot of computer work to catch up on and my laptop crashed yesterday, so I was working on my husband’s laptop… which was clearly invented in the time of the dinosaurs. Or at least that’s what it felt like when the thing was working at a snail’s pace. (Have I mentioned I don’t have a lot of patience when it comes to slow computers??)

Instead of being frustrated, though, I decided to focus on the positive: that I usually have a fast computer, that I an internet connection at all, that my computer is under warranty, and that I have a backup computer to work on.

After crawling through all my morning computer work, I finished up, spent some time reading my Bible and studying John 4. Then I exercised with Silas (who was the only up at the time) and then let him play an educational game on the computer while I took a shower. 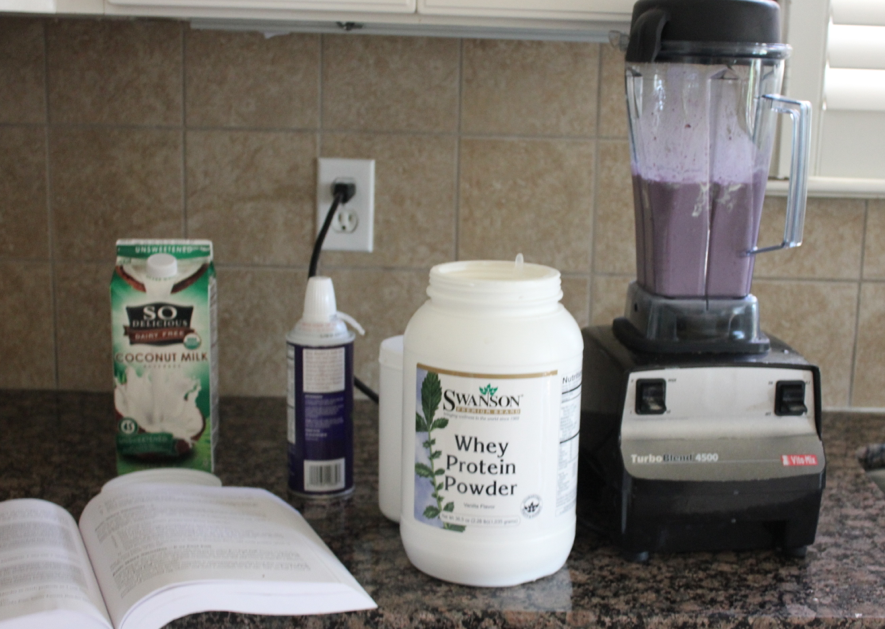 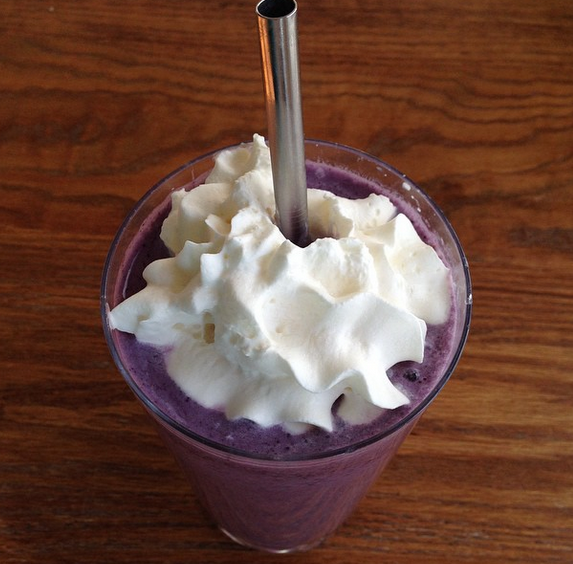 When I was ready for the day, I got the girls up, we had breakfast (Purple Power smoothies — see the ingredients here), and read our devotional and some from Aesop’s Fables. 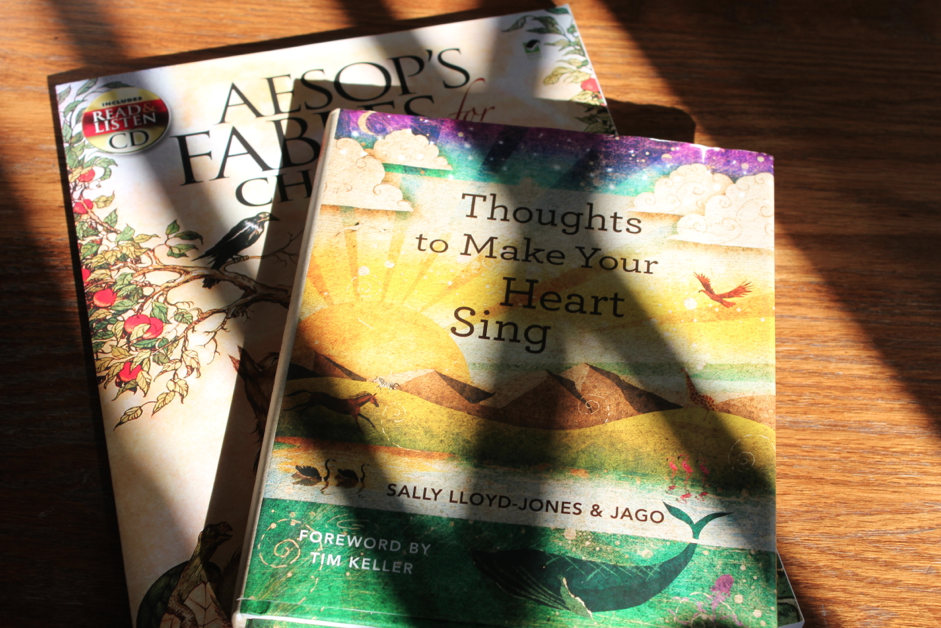 While the kids were finishing up their breakfast, I wrote out chore lists for them (their chores change a little each day depending upon what needs to be done — I’m also divvying up the Confident Mom Planner chores between us all) and they go busy on their lists. 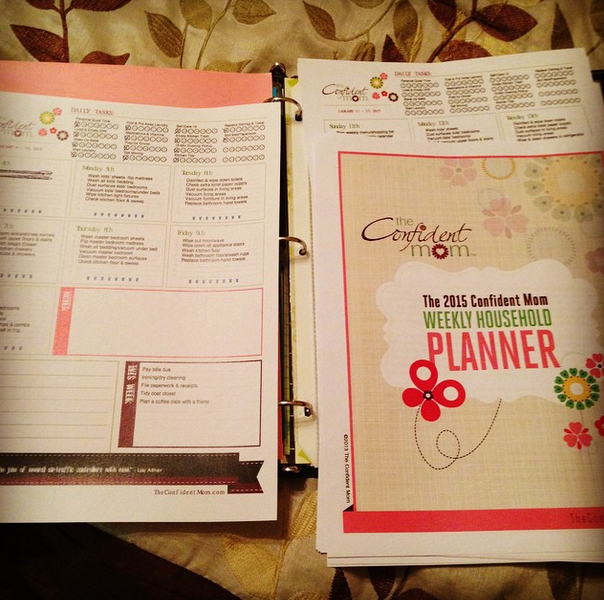 I cleaned up the kitchen, started some laundry, cleaned up my room, made my bed, washed Kathrynne’s hair and fixed it, and helped Silas with his chores. 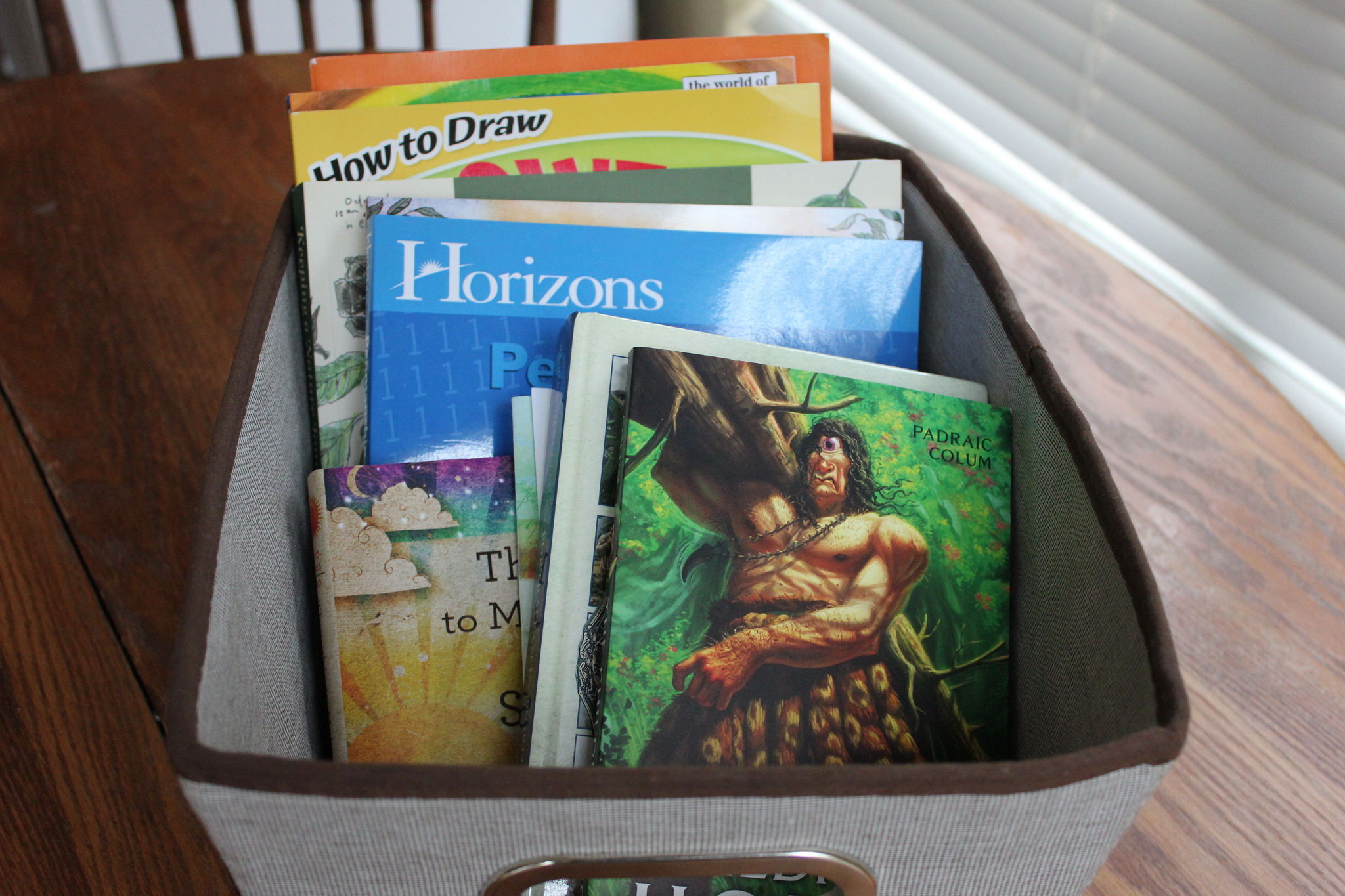 We then sat down for Morning Time. Oh how I think this idea is going to be such a gift to our homeschooling. It went SO well today and was so fun to have time set aside to do those things I always hope we would get to but always seem to be crowded out by math, grammar, and so on. 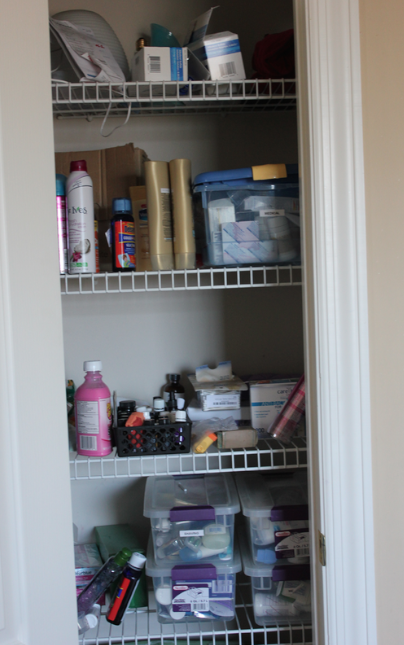 After we were done with Morning Time, Jesse got home and made lunch for the kids, got them started on the core subjects for the day while I worked on cleaning out the bathroom closet. 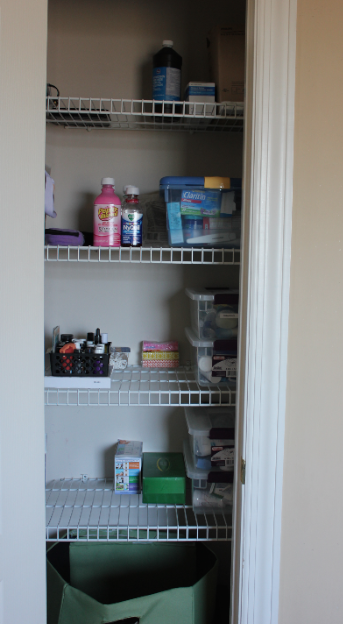 I pulled most of the items out, reorganized and consolidated, threw a few things out, and moved some of the extra bottles to the second bathroom where were have some empty storage shelves. And within around 25 minutes, the closet looked SO much better!

Believe it or not, by 12:30 p.m., I had finished my entire Morning List. I guess the getting up early thing really does work well. 🙂

I spent the afternoon working on blog projects, writing this post on my South Africa secret, and getting caught up on emails.

And then tonight we had our usual weekly Monday night gathering with friends. We all brought stuff for a Taco Bar and an Ice Cream Bar. It’s always an evening filled with a lot of laughing, ribbing, and just so much fun. We’re grateful for this group of friends that God has given us and how much they bless us each week. 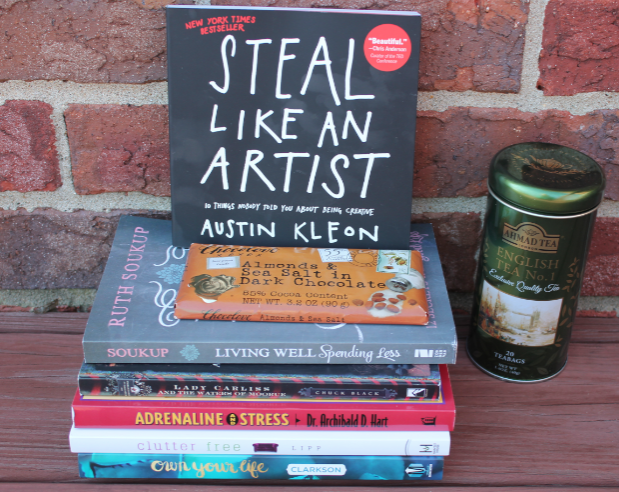 How was YOUR day? Leave a comment and tell us about it and you’ll be entered to win this stack of goodies I put together — including a few brand-new books by dear friends of mine!

366 Comments
Looking for more? Read more posts about A Day In My Life.