Celebrate Your Crazy Frugal Self 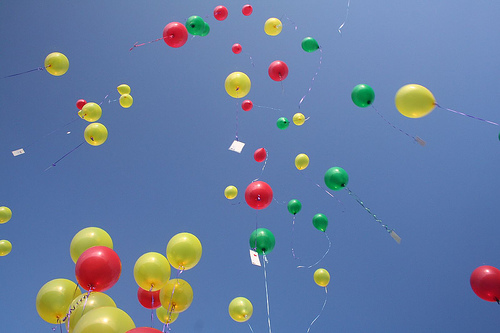 I loved Amy’s post from January on celebrating your crazy, frugal self. Here’s a snippet:

Being frugal isn’t always easy. Living below your means, while reaping great benefits, isn’t necessarily fun. Saving money is hard work, and likely won’t net you a membership into the cool kids’ club. But never mind all that!

One thing I’ve learned about debt-free living is that we have to make our own fun. Celebrate our own cool. Stop for a quick dance while marching ahead to our own goals. Take note of the frugal milestones and get happy about them!

Long-term, successful frugal living is so much more about attitude than about which coupons you clipped this week.