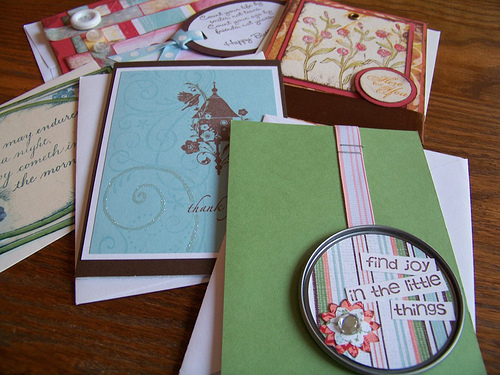 (Homemade cards made by Amanda.)

Every week for 52 weeks, I’m sharing a different way you can save $100 this year. If you do all of these things, you’ll be able to save over $5,000 this year alone! Many of these things will likely be things you’re already doing, but hopefully all of you will pick up at least a few new ideas or some inspiration from this series.

You can spend a lot of money buying Hallmark cards… possibly as much as $100 per year, or more. For instance, if you typically spend $4 per card and you purchase 25 cards per year for birthdays, anniversaries, weddings, and other occasions — that’s $100 per year you’re spending on something that will most likely just be thrown out after it’s received. 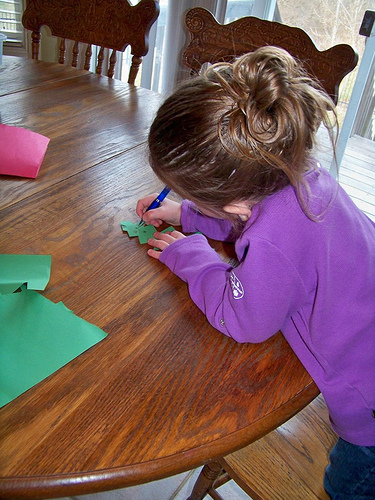 Instead of having that money go straight into the trash can, save yourself a nice chunk of change by making your own homemade cards. Not only is it a fun way to exercise your creativity, it also will often be a lot more meaningful. 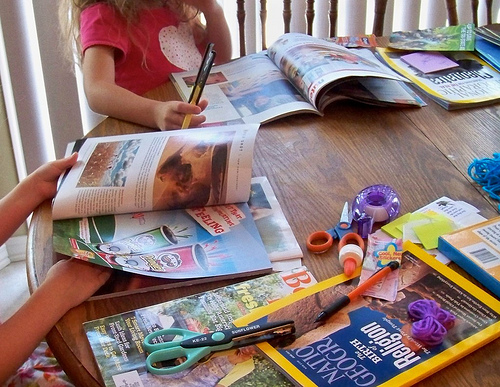 There are so many different ways to make your own homemade cards. If you have some magazines, cardstock, and glue, you can get creative making collage cards with cut-out words, phrases, and pictures that remind you of the card’s recipient. 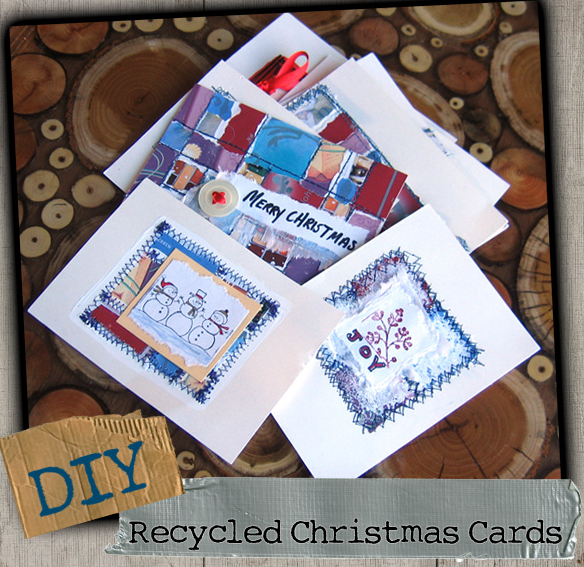 It doesn’t have to cost a lot of money or take a lot of time to make a homemade card. You probably have supplies on hand that could work. However, if you want to, you can come up some really amazing homemade card ideas, too.

Not Crafty? Write a Letter Instead!

Maybe you feel like you’re not crafty and creative at all. Never fear! You don’t have to pull out the glue gun and glitter. Write a meaningful letter, instead!

Here’s an idea from Victoria who blogs at Snail Pace Transformations:

That year I grabbed a dollar store card, and in it, I placed a simple list written on plain paper. Little did I realize how much my mother would cherish that list. Perhaps if I did, I would have chosen nicer paper. Perhaps I would have used my best handwriting, but then again, I doubt that would have changed the cord it struck in my mother’s heart.

On the list, written with the ink of a inexpensive dollar store pen, were 10 things my mom held dear.

What were those 10 things? What was that list? Why did it touch my mother’s heart so?

The title read “10 Reasons Why I am Glad You Are My Mother”.

Each point I thought about, some were simple “I love your habit of backwards dinners” some were more deep “thanks for providing the best you could for me with what you had”.

Never was a thank you said, never was the list even mentioned until one year when my mom knew her time on earth was coming to an end. She said, “honey, the best Mother’s day gift you ever gave me was that list. In fact, I still have it an read it often”.

Words (not things) have lasting power.

Do you have any quick, easy, and inexpensive homemade card ideas? I’d love to hear about them — and feel free to share links to your blog post(s) or other ideas online, too!