3 Ways to Get Over a Bad Attitude 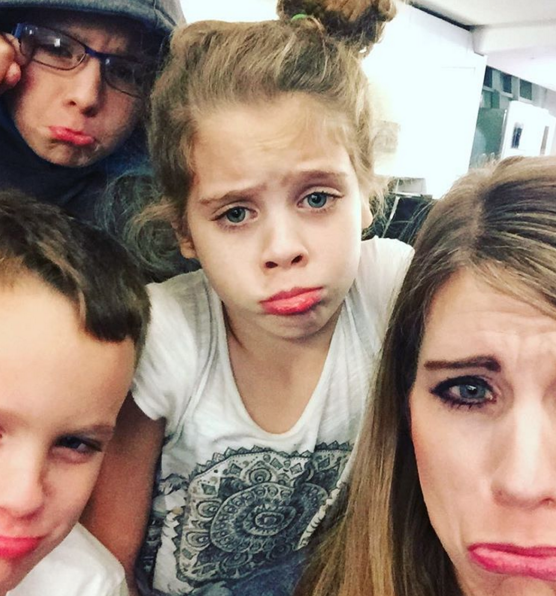 We went back to Kansas last week for Thanksgiving — which was wonderful! — but getting home ended up being quite the adventure!

We had been in Kansas all week, spending time hanging out with family and friends and it was such a good week. But by the end of the week, we were all kind of cranky (including me!)

Then we got to the airport and we discovered that our flight had been delayed by an hour. It was sort of icy outside, so I wasn’t surprised. We decided to make the most of it, and we colored and I taught the kids how to play one of my favorite games: Dutch Blitz.

The flight then got bumped to an even later time. So we sat and waited and waited some more.

And then finally, the flight got cancelled altogether. It was still early in the day, so I figured we’d be able to get on another flight. 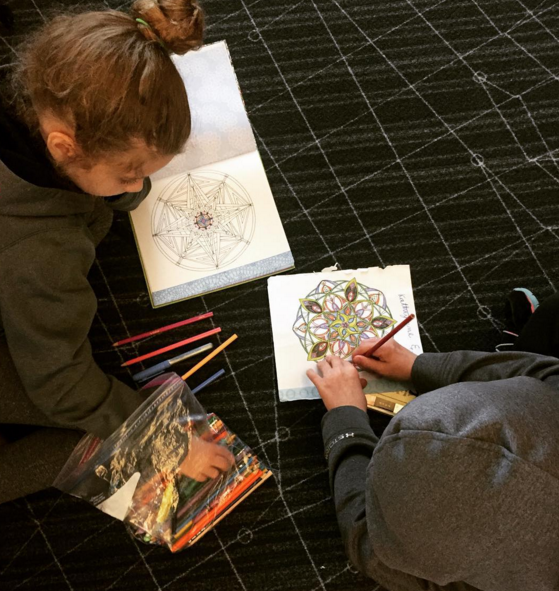 Jesse went back down through security to wait in line to talk to a gate agent and also called American on the phone at the same time. I stayed up at the gates to see if I could come up with any other Plan B for us.

We waited and waited and no flight options were opening up. We finally found a flight that was going to Dallas and they thought they’d be able to get all 5 of us on. But after waiting until everyone on that plane had boarded, they told us, “I’m sorry, this plane is full.”

So after hours at the airport, we were told that they soonest flight they’d be able to get us all on would be 8:55 p.m. on the following evening and the flight wouldn’t arrive back in Nashville until 2 a.m. in the morning!

In that moment, we had a choice. We could choose either to just to say, “This is terrible! I can’t believe this!”

Or, we could choose to say, “You know what? We did our best, we tried as hard as we could to get on a flight today and we couldn’t. This is out of our control. So let’s just make the most of this unexpected situation.” 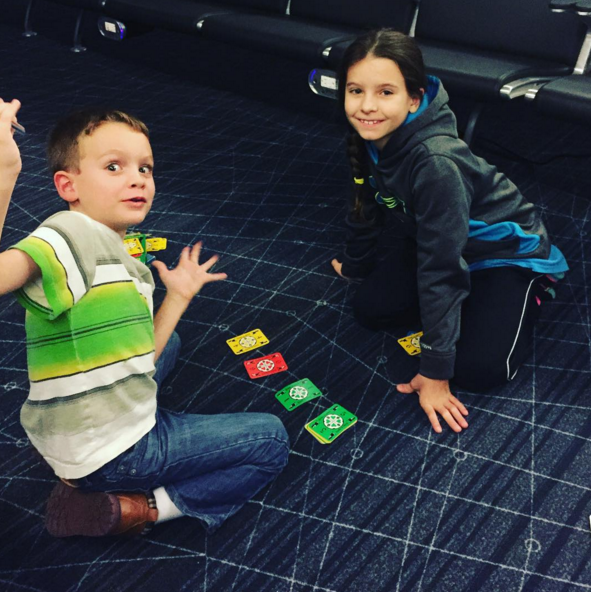 I realized that the reason I had a bad attitude and was feeling cranky was that I was tired and needed sleep. In fact, we all needed to prioritize self-care.

We needed quiet. We needed down time. We needed time together with no pressing to-do’s.

My body was just craving quiet and rest. And so, that’s what we did. We got a hotel with some credit we had and we took 24 hours to just have quiet, rest, and sleep.

The kids ended up sleeping for 13 hours!! No wonder they were having crabby attitudes. Clearly, they were super tired!

In addition to sleeping, we watched a few movies, we played games, we read books, and we just hung out. It was so nice and it was exactly what we needed!

When we figured out that we were going to be stuck for another 24 hours, we decided to just find the funny in the situation. This is what my friend Tam always says and I love it!

My kids said a couple of things that were so funny and we laughed and laughed about it. We also watched some YouTube clips and laughed over them together.

Instead of saying, “I’m so irritable and I’m so frustrated,” we looked for the funny. Because there’s funny all around you if you look for it. 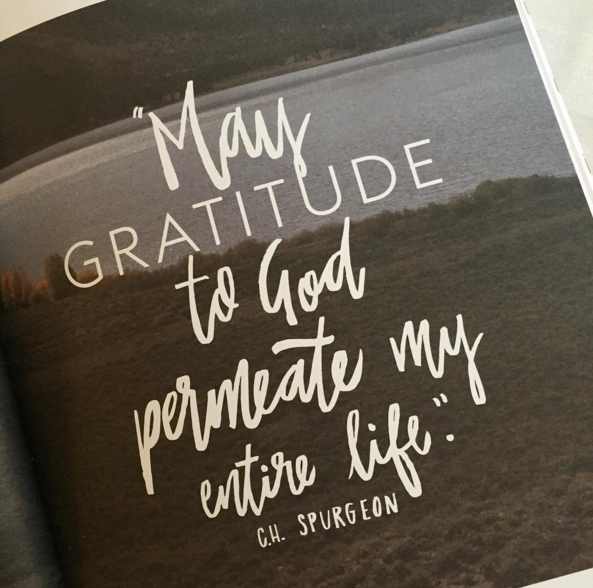 But here’s the thing: most of the time the people who are working at the counter at the airport are not the people who are responsible for those delays. There are often things that are way outside of the control of the airline — like weather or mechanical malfunctions.

We decided that instead of being frustrated by the situation at the airport and taking our frustration out on the airline employees, we actually talked to as many gate agents as we could to tell them, “Thank you so much! This is such a hard situation and you guys are being so patient. You’re doing such a great job and we just really appreciate you helping all of these people and trying to get us on a flight.”

We went out of our way to say thank you because they were hearing from a lot of annoyed customers, but this situation was entirely out of their control. 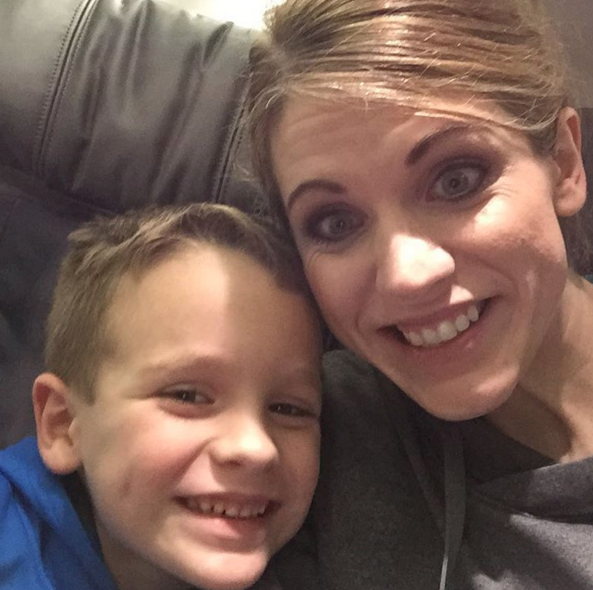 We chose to notice the good. To say thank you for their professionalism. To express gratitude to them for having such a great attitude in such a hard situation.

We also looked for the good in the situation as a whole: we didn’t need to get home on Saturday. We had credit to get a hotel. And we were able to have needed downtime as a family.

When we looked for the good, we started noticing blessings all around us! There’s always, always, always something to be thankful for.

How do you get over a bad attitude? What helps you? I’d love to hear!