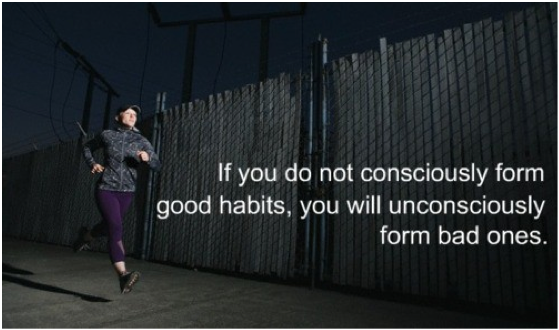 Inspired by Gretchen Rubin from The Happiness Project and motivated by my own 21 Days to a More Disciplined Life series, I’m going to have one habit that I’m focusing on each month in 2012.

Some of these are things I already do with pretty regular consistency, but would like to make a very permanent habit. Some of them, I have somewhat of a handle on but still struggle with. Others, like getting places on time, I’m really, really bad at it and need to desperately work on.

February — Getting up early

May — Children have a very consistent bedtime

June — Getting places on time

November — Eating dinner at the same time every day

I’ll post an update near the end of each month to let you know how the habit is going, what struggles and victories I had, and what I learned along the way. I’d love for you to join me by creating your own list of 12 habits to focus on in 2012.