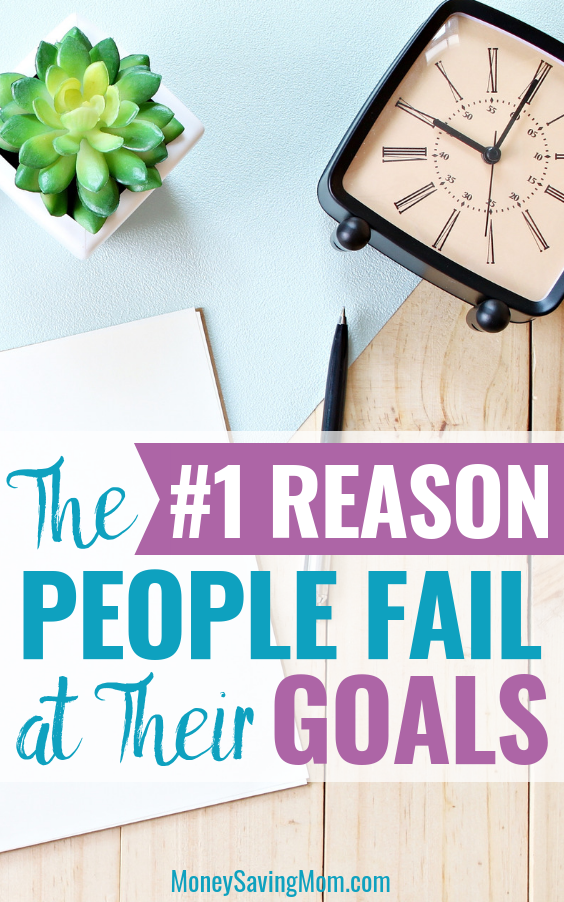 In 2004, I started an online business. My long-term goal was to build something that would earn a part-time side income and allow me to stay home while my husband was in law school.

I never would have dreamed that ten years later, I would be running a large blog, writing books, speaking to audiences around the country, and have an amazing team working for me.

Many times, people look at me and only see the accomplishments and success. What people don’t see is the hours, days, weeks, months, and years I worked very, very hard and saw little return on all my investment. They don’t see the many, many times I’ve come this close to shutting it all down from frustration and discouragement.

There have been some gloriously rewarding moments in the process, but there have been many more mundane and difficult seasons along the way.

But I believe one of the greatest reasons this blog has been so successful is not because I’m really smart (I’m not — I struggled in many subjects in school), or because I’m naturally techie, (oh goodness, it’s scary how pathetically non-techie I am!), or because I had a background in marketing (In reality, I didn’t go to college and I was a waitress and a violin teacher in my teen years).

The reason this blog has been so successful is because I refuse to give up.

For the first few years, it really felt like I was spinning my wheels and making very little progress. But I kept researching, kept experimenting, kept networking, kept reading books, kept watching what other people were doing, kept asking questions of anyone who had any experience at all with running a business, and kept getting back up when I failed yet again.

And little bit by little bit, the hard work, the long hours, and the effort began to pay off. It didn’t feel like much return at all at first, but those little trickles of traffic eventually turned into a small stream that morphed into a river. 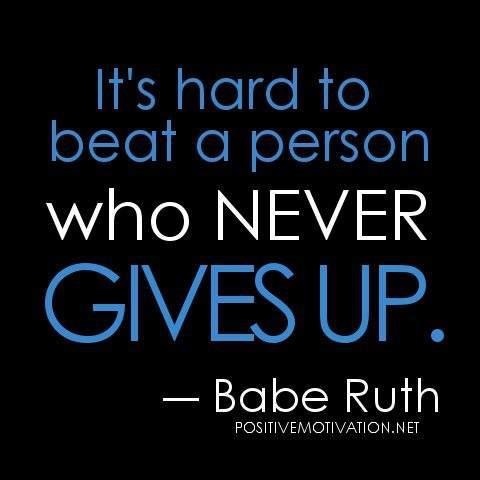 I don’t say all of this to hold myself up as someone who has arrived or has it altogether. Honestly, there are still many days when I feel like I’m so inadequate, I still fail regularly, and I still often have moments when I want to pull my hair out. Instead, I share this to encourage those of you who are struggling to start something right now.

Maybe you’re a few months (or a few years!) into a project or idea and it just feels like it’s not working or getting anywhere. Perhaps you set a goal or dreamed a big dream, went for it, and now it seems like it’s all crumbling right in front of you.

Whatever it is, wherever you’re at in life right now, I want to encourage you: don’t give up. You may need to change your plans, tweak your dreams, or alter your course. You might need to shelve the idea and start a new one. You may need to extend the deadline or revise your game plan. That’s all part of learning and growing.

But no matter what, don’t give up. Winners aren’t quitters. Keep going, keep pressing forward, keep learning, keep experimenting… and someday soon, you will start to see fruit from your effort. 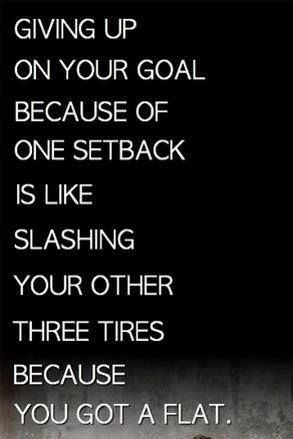