What a Messy House Can Teach You About Financial Success 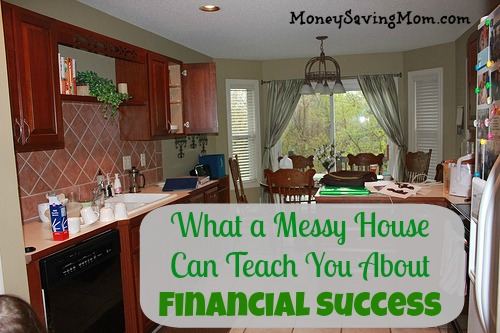 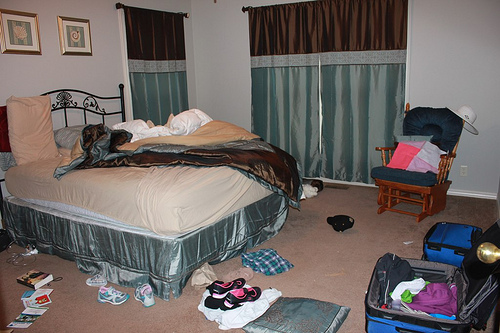 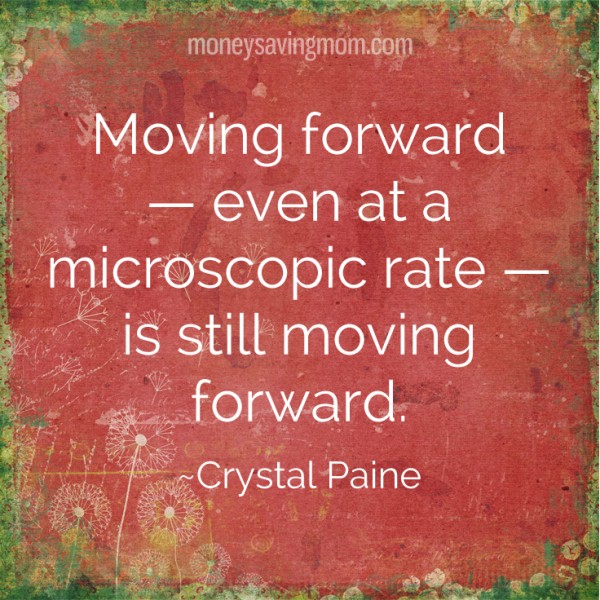 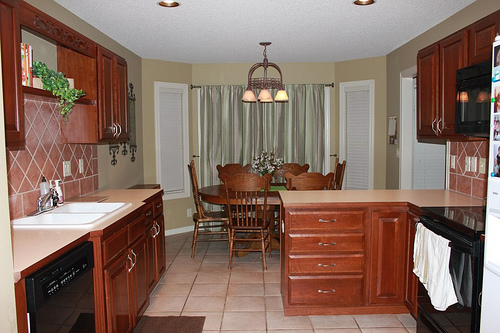 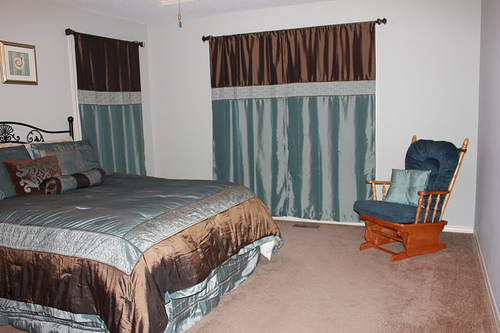