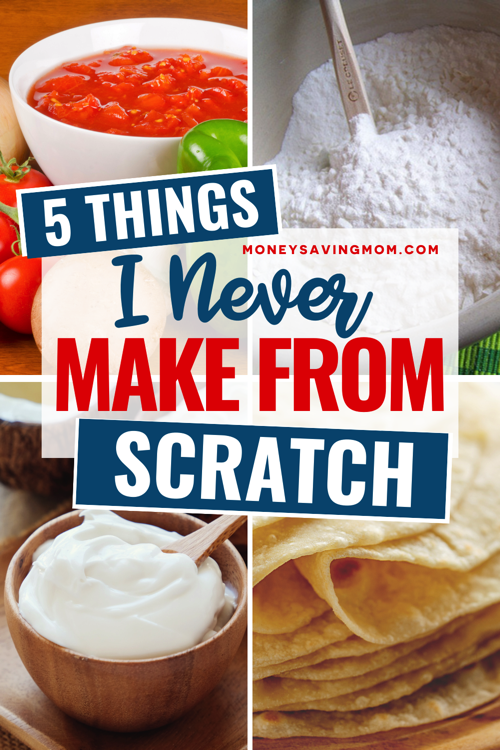 One of the biggest tips given by frugal gurus is to stop by pre-made items and learn how to make things from scratch. While DIY-ing it can save a lot of money, I think you also should take into consideration the time involved. If something saves you a few dollars, but it takes an hour to do, it might not be worth the time and effort.

In addition, I think it’s important to think about how well the DIY product works and whether you enjoy creating the item. In many cases, you might not be making something from scratch because you love the process of creating it, you want to do it yourself, or you have another reason that has nothing to do with saving money.

With this in mind, I thought it would be fun to share five things I currently don’t make from scratch: 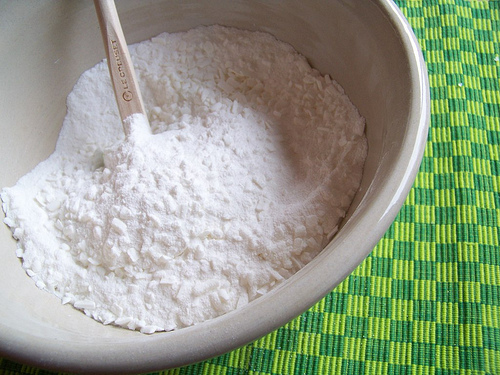 I know. You are probably shocked that I don’t make my own laundry detergent. It seems like every frugal blog post and money-saving book will recommend that you stop getting to-go coffee and make your own laundry soap.

However, I’ve tried multiple recipes and I just never liked it as well as store bought laundry soap. Plus, there are often sales/coupons at Walgreens and Kroger that make large jugs of laundry detergent just $0.99 to $1.99, so it really doesn’t save much (or any?) money to make your own at that rate, either.

For more thoughts on why it might not be frugal to make homemade laundry detergent, read Homemade Laundry Detergent Doesn’t Actually Save You Money. 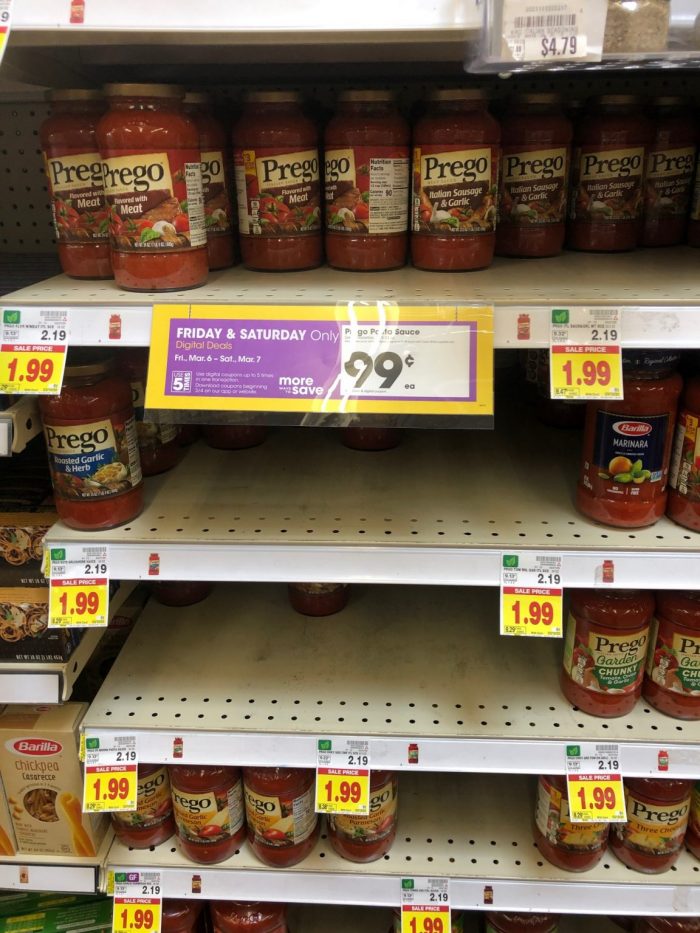 Okay, confession time: I don’t think I’ve ever made pasta sauce from scratch. And I know that many foodies and chefs can’t imagine this, but I really can’t tell a difference between homemade pasta sauce and store bought pasta sauce.

Since I can regularly get pasta sauce for $0.99/jar, it just makes sense to buy it instead of take the time and buy the ingredients to make it from scratch. And now I feel like I might need to duck from the rotten tomatoes some of you want to throw my way (but hey, better to throw them at me than to use them in your tomato sauce!) 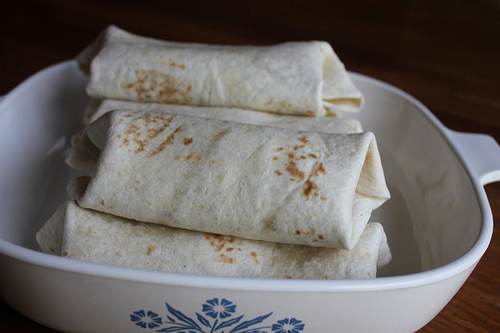 Your prices might be entirely different… we can pretty routinely pick up a package of 8-10 tortillas for around $1. When I priced out the ingredients of homemade tortillas, I figured up that it would likely cost me around $0.30 to $0.40 per batch.

So yes, you could say that homemade tortillas are slightly less expensive than store bought tortillas. However, you forgot to factor in one very important part of the equation: TIME.

I could probably figure out a way to make them more efficiently if I did a bigger batch, so let’s say I became the world’s fastest tortilla-maker and I could whip out 70 tortillas from start to finish in an hour. At this rate, I’d still only be saving less than $5 for an hour’s worth of work. 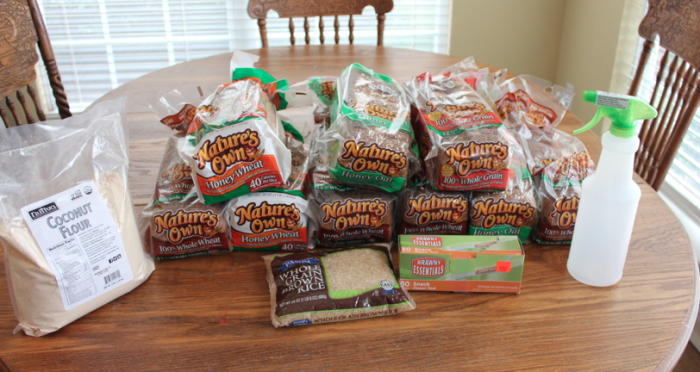 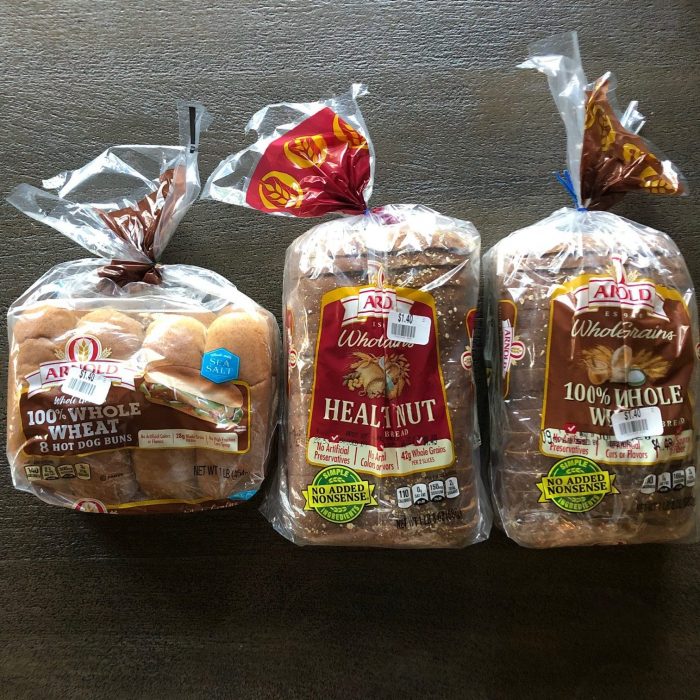 While I’m a big fan of making homemade bread (especially when you can save time and energy by using the bread machine!), I draw the line when it comes to sandwich bread, hamburger buns, and hot dog buns.

Not only does our family prefer store bought for those, but also, I can get them marked down or on sale all the time from Kroger for $1 or off the clearance cart at Big Lots for $1.40. Some Dollar Tree stores also carry them, too (for $1). 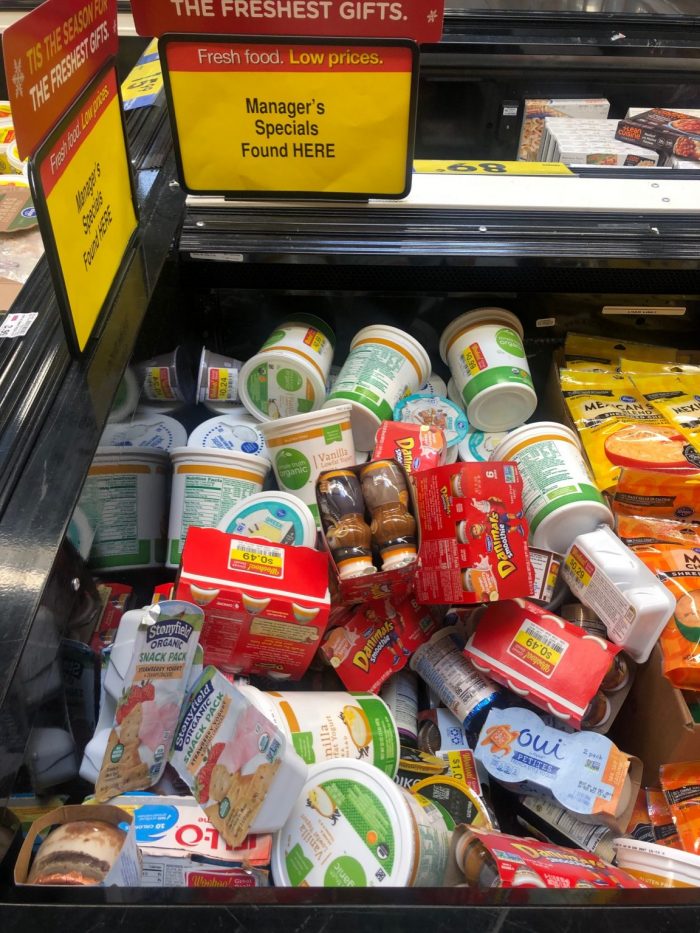 I’ve made quite a few batches of homemade yogurt in the crock pot, but in this season of life, I’m finding that I love the convenience, price, and variety of buying yogurt marked down at Kroger. And my kids (and even Jesse!) love trying the fun flavors and kinds I find marked down!

Plus, when you can get 6 servings for $0.50 from the marked down case at Kroger, it might be more expensive to make it from scratch! (Note: It’s not always that inexpensive, but I have scored quite a few deals this past year that were pretty amazing!)

Do you agree with my list? Or do you make some of these items from scratch? What would be on your list for things you don’t make from scratch?