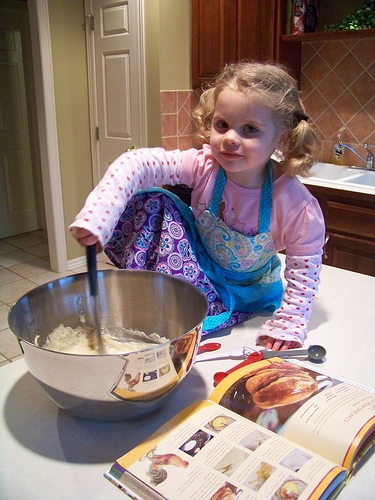 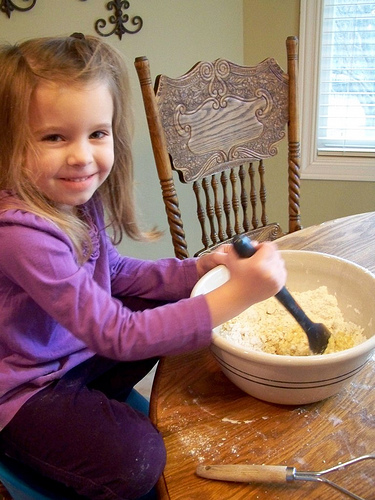 Thank you for all the Crockpot Oatmeal tips and recipes; I can’t wait to try some of them! Now I just have to figure out where to procure steel cut oats. (Yes, believe it or not, I’ve never bought them before!)

Here’s this week’s menu plan. You’ll notice some repeats from last week since we ended up eating soup more than one night, so we didn’t make it through our list of planned dinners. 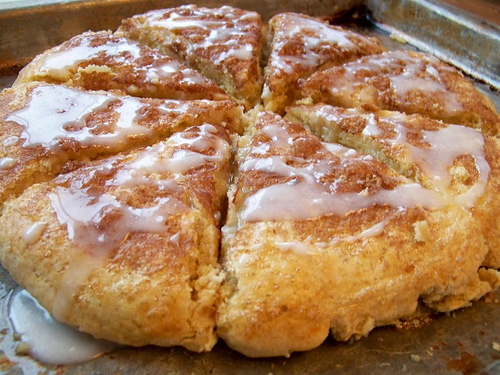 Cinnamon Scones — I’ll post the recipe next week. We had these for our Christmas Eve Brunch and they were delicious!

I’ve had numerous requests to bring back the weekly menu plan feature and I’m excited that this is one thing I’m making a priority in 2011 — along with a number of other new and revived features!

(Stay tuned next week when I share more about goals for 2011 and my blogging plans and new weekly blogging schedule. I hope it will not only mean that you find more quality content on MoneySavingMom.com, but that you’ll also have a better idea of what will be posted each week — instead of my typical blogging-by-the-seat-of-my-pants, always-behind style.)

I have a plan for executing this new blogging schedule, and I’m actually pretty optimistic that it’s going to work out fairly smoothly and well. We’ll see, though. Sticking with stuff is not always my strong point, as you all well know. 😉

Menus will be posted weekly on Mondays, starting next Monday. Since it’s my “vacation” week this week, I’m giving myself the freedom to post this on Wednesday! 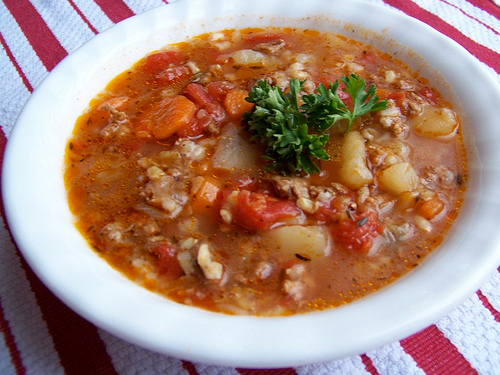 Hamburger Vegetable Soup — I’ll be posting the recipe in January.