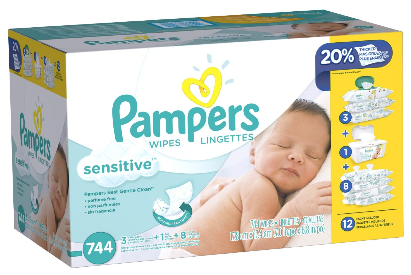 Here are some of this week’s best grocery & household deals from Amazon.com, courtesy of Terry and Mandi from Jungle Deals & Steals. Many of these prices are higher than what you’d pay by combining coupons with sales, but they may be good deals for you if you live where there aren’t many stores or deals are scarce:

Swiffer: Get a Swiffer Sweeper 2 in 1 Mop and Broom Floor Sweeper Starter Kit for as low as $5.28.

Terry & Mandi are a busy mother-daughter team that look for ways to save money without sacrificing a lot of time, and they share their love for all things Amazon.com at Jungle Deals & Steals.