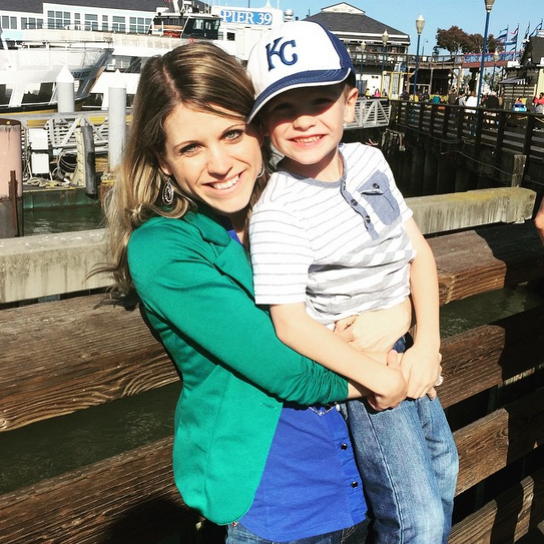 It was a very full week — between launching my first-ever video course and a two-day business trip to San Francisco with Silas — but it was a good week. And, by the grace of God, the house is clean, the laundry is done, my to-do list for the week is almost entirely completed, I’ve mostly caught back up on sleep, and I’m looking forward to church and then a quiet day of rest tomorrow! 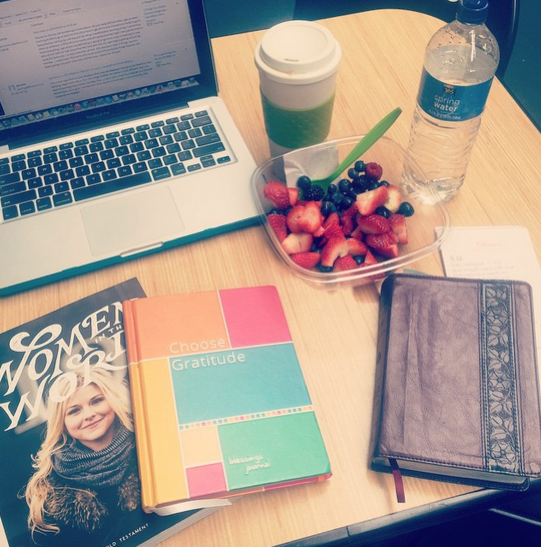 1. The New Women in the Word She Reads Truth Study

This Summer study is going through dozens of stories of women in the Bible and I’ve been loving it so far — as I love all of the She Reads Truth studies.

By the way, this picture is a great example of the fact that even if you have to leave the house early in the morning, you can still find ways to start your day off well!

On Wednesday morning, I slept in a little later than usual to catch back up on sleep after the Make Over Your Mornings launch (is that an oxymoron that I had to sleep extra after launching a course about mornings??), so I skipped my usual morning routine and instead started my day by doing the most important things that needed to be done before Kaitlynn and I headed out the door for her all-day figure skating lessons/practice at the ice rink.

Then while Kaitlynn was in an off-ice class this morning, I found a table to sit at and write out my to-do’s for the day, eat something nutritious, drink my coffee, and read my Bible.

The whole #MakeOverYourMornings concept is not about always doing the exact same thing in the same way every morning nor is it about finding and following a “perfect schedule”, but it’s about being intentional about starting your day in a way that will set you up for success, help you get the most important things done first, and it’s about taking time time to refuel your tank so you have energy to give out to others. 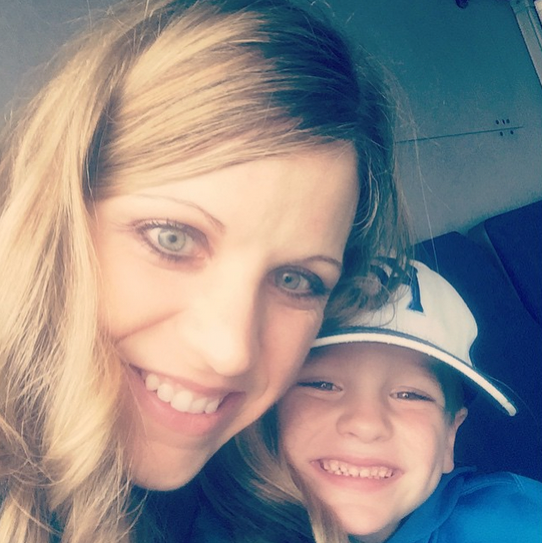 Silas had been begging to “go on a business trip” with me for some time, so when the opportunity came for me to go to San Francisco to meet with the ePantry folks about some business ideas, I asked if I could bring him along and they graciously said that’d be great.

He counted down the days and could barely sleep the night before we left. He had to get up a little after 4 a.m. (to catch our early flight) and was so full of excitement. He said, “I can’t believe I’m this wide awake this early in the morning!” I told him, “Buddy, that’s called adrenaline!”

I’d never been to San Francisco before and had heard so many things about what a cool place it was and it totally lived up to its reputation. It was such a beautiful city with so many unique restaurants and shops and sights. I wouldn’t want to live there, I don’t think, but it’s a wonderful place to visit — especially because the weather was gorgeous while we were there. 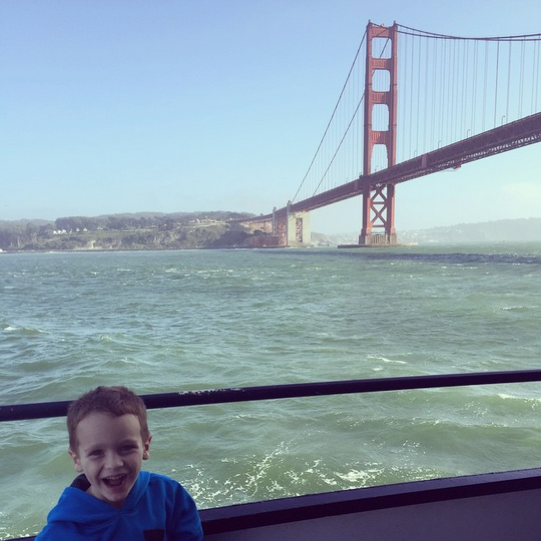 After an early morning, two flights, and a long afternoon of meetings with the wonderful folks from ePantry, Silas and I took a Harbor Cruise to see some of the most famous sights in San Francisco.

I wish you could have seen how excited Silas was about going on boat. He could barely contain himself! The ride was an hour long and much bumpier than I expected, but such a fun memory!

We totally geeked out at seeing the Golden Gate Bridge. Silas’ reaction and excitement was priceless: “IT’S THE GOLDEN GATE BRIDGE!!” he almost squealed. And then followed up with, “It’s so GOLDEN!!”

This boy was quite the trooper — getting up at 4 am, long flights to San Fran, meeting a bunch of new people, spending the afternoon with adults in business meetings, going on the cruise, going out to dinner with the ePantry team at a very quintessential San Fran restaurant, and not making it back to the hotel until after 9 pm (which would be 11 pm our time).

He had some tired and cranky moments, but overall did so well. When we finally made it back to the hotel, he told me he had no idea business trips would be so exhausting!

Gratefully, he slept for 10.5 hours that night since we didn’t have to get to the airport until around 10 am the next morning morning and he woke up with all sorts of renewed enthusiasm. However, I think he has a whole new perspective on what a “business trip” actually is!

That said, as soon as we got home, he was ready to go again. In fact, his prayer request during our prayer time that night was that he could go on another business trip with Mom! 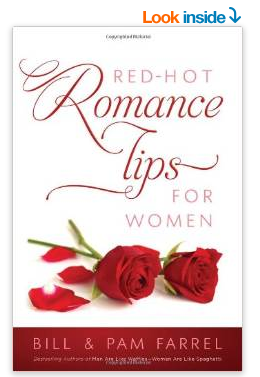 4. An Encouraging Book on Marriage

One of my goals for 2015 was to read at least one book on marriage every month. So I read this short little book on the plane ride home and was inspired by it.

I’ve long loved the books by Pam and Bill Farrel and think that it’s important to regularly be doing things to encourage yourself to keep the spark alive in your marriage. Marriage is hard work, but it’s so worth the investment and books like this serve as good reminders to me to keep on looking for new and creative ways to pour into my marriage. 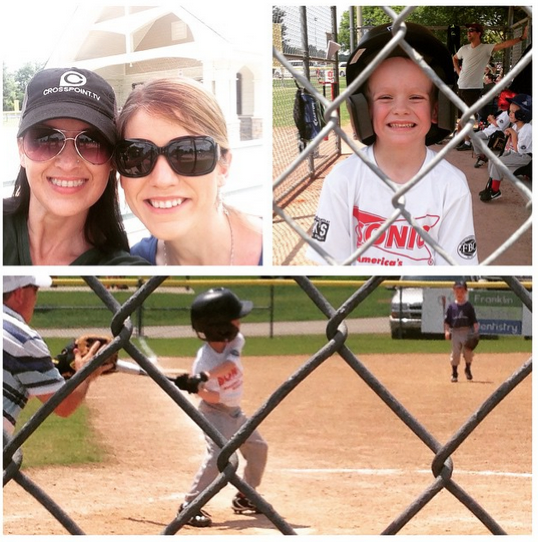 5. Friends Who Love Us So Well

Our good friends, the Hodges, were so sweet to come out on a hot Saturday afternoon to Silas’ last baseball game of the season today. These people have humbled us by how much they’ve poured into us, cared for us, welcomed us into their home and lives, listened to us, laughed with us, prayed with us, and become like family to us.

Hardly a week goes by that we don’t get together at least once or twice — if not more. We are so grateful for them and for the gift of their friendship.

What about YOU? What 5 things are YOU loving this week? Tell us in the comments.